We didn't even notice! 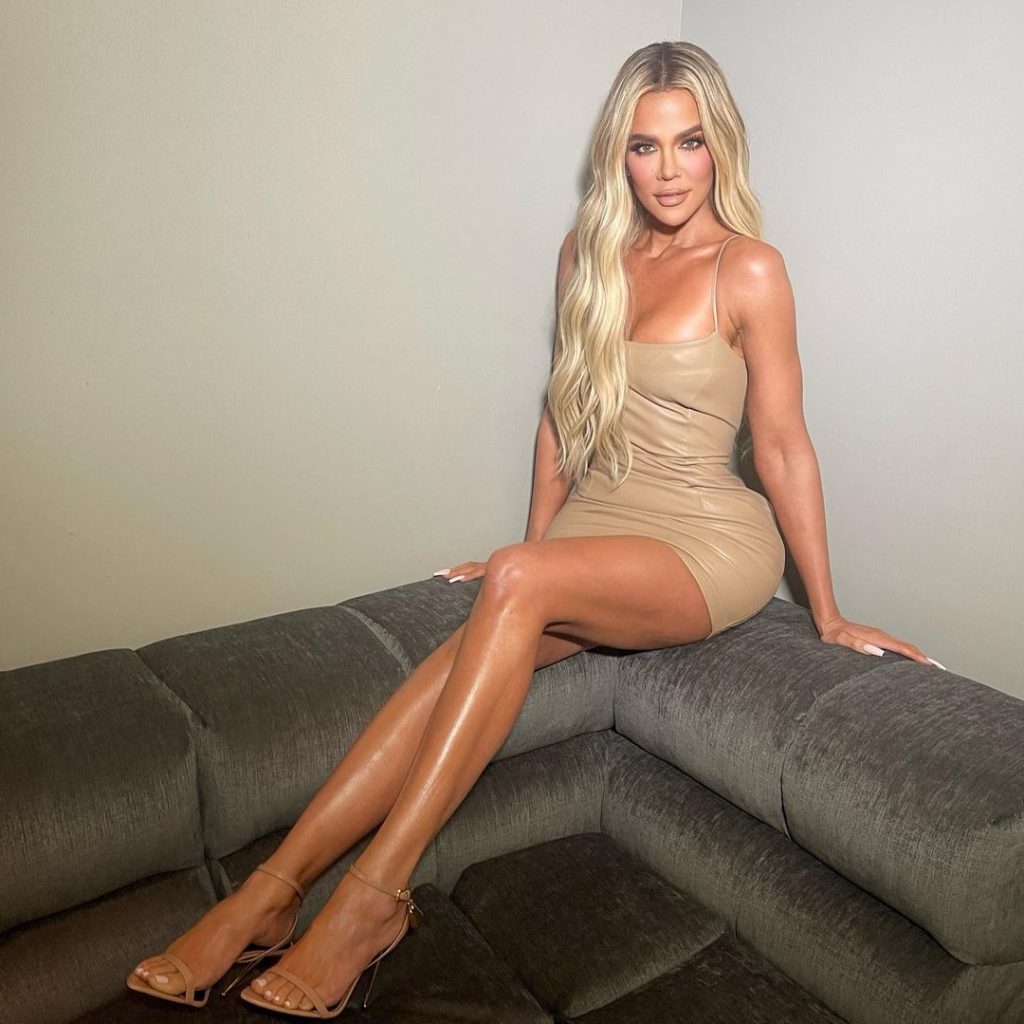 The red carpet is not always glam, someone who knows this, previously admitting she likes to avoid red carpets and paparazzi at all costs is Khloe Kardashian.

The reality star attended the awards show where she took home the prize for Best Reality Star for the fifth year in a row, (Five for you Koko, you go Koko).

The Kardashians also won for Best Reality show, but Khloe almost missed the acceptance speech as she had a glam emergency. Her mother Kris took to the stage alone and was later joined by Khloe who explained she was trying to “fix [her] hair!”

Her hair wasn’t the only part of her look that caused her a bit of trouble on the night as Khloe revealed in an Instagram story after the show, “You guys, we just won People’s Choice, and I’m so grateful, but my outfit broke, The whole zipper popped open, so I am sewn into my outfit. 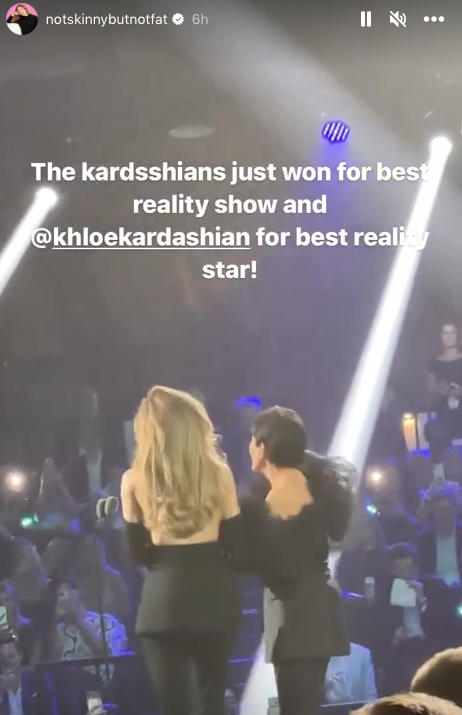 “I had to pee, so we had to cut the stitching out and sew me back in. My hair is a disaster. But’s that’s OK! Champagne problems.”

Giving an update once she got home Khloe shared that her hair looked “really good” then.

“I don’t know what happened on stage my hair was f*cked up. And then I was being called, my mom was on stage alone so I had to run over there and save her and I looked like a freak but you guys know what? Champagne problems,” she said before thanking fans again for her win. 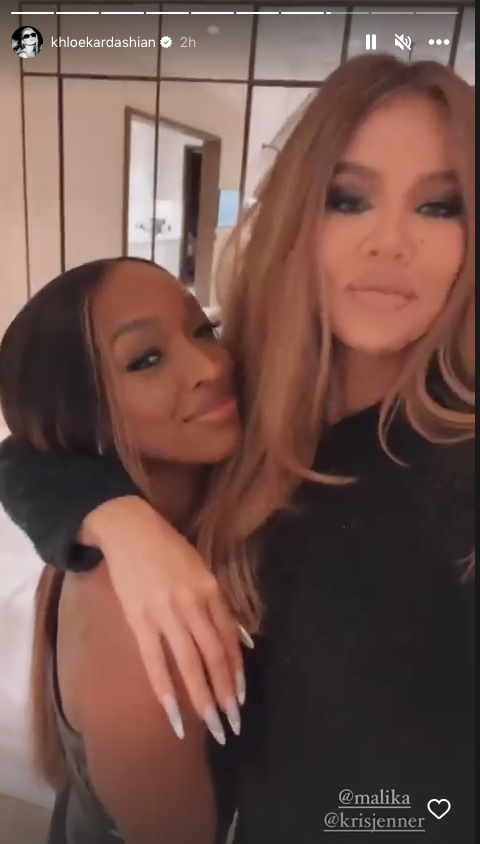 Regardless of the mishaps, Khloe and Kris both looked amazing in coordinating black ensembles, Kris Jenner’s favourite colour to wear!

Plus two wins? Sounds like a successful night overall.