The pair have been dating for almost a year now! 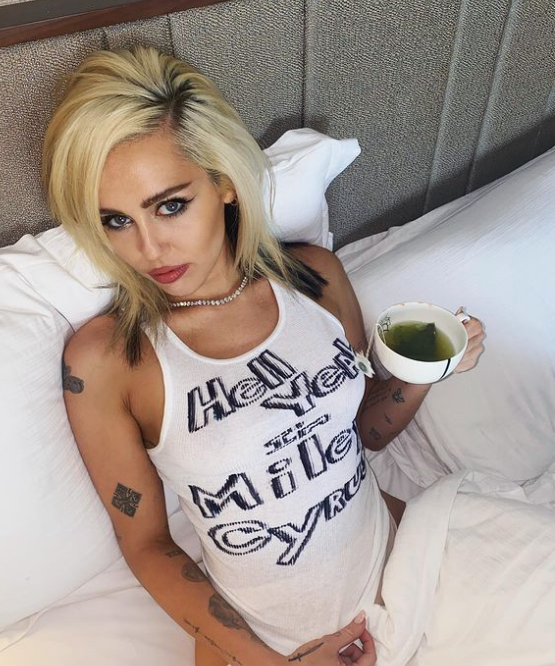 Miley Cyrus knows better than anyone that Nothing Breaks Like A Heart but it seems like her heart is in safe hands as her relationship with musician Max Morando is reportedly pretty serious.

The Midnight Sky singer has been dating Max, who is the drummer for LA band Lilly since late 2021 and seem happier than ever almost a year on.

A source told E! News, “Miley and Maxx are still going strong and their relationship is very serious…They have been together for about a year now and Miley is really happy. Everyone in her family loves them together and thinks they mesh really well.”

When the pair began dating a source told E! that their mutual love for music has helped them gain a connection, “They are both artistic and creative, so they bond over being musicians.”

Max was present to support Miley last NYE when she co-hosted a New Year celebration with Pete Davidson in Miami.

The pair are staying pretty low-key though and have yet to publicly comment on their romance. Miley has had her fair share of public romances throughout her career, with the most notable being her 10 year on-off relationship with ex-husband Liam Hemsworth.

Miley and Liam met and began dating on the set of The Last Song, and married in 2018, before divorcing in 2020.

Since Liam Miley has been seen with a few familiar faces including Kaitlynn Carter, Cody Simpson and now Max.