"I always believed that I’d see him again and never took it on the chin that he was dead." 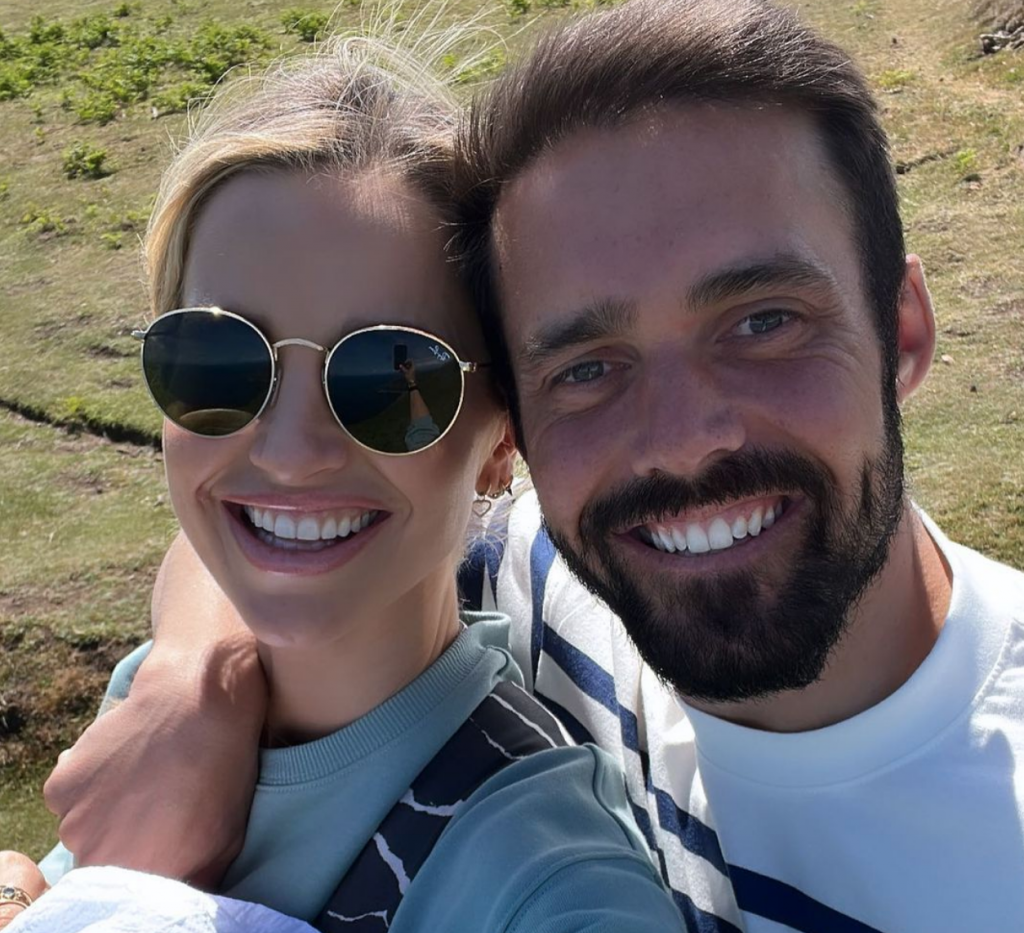 Vogue Williams cheered her husband on when Spencer Matthews embarked on the climb of his life earlier this year.

The former Made in Chelsea star climbed Mount Everest in April in what has been described as a “gut-wrenching” expedition.

His journey comes 23 years after his older brother, Michael, made his own journey up the treacherous mountain.

Tragically Michael died at the age of 22 during his climb but his body has never been recovered. Spencer, who was just 10 at the time, traversed the mountain to find his brother’s body.

Speaking about his journey on Holly Rubenstein’s The Travel Diaries podcast, he said: “I was aching to find out more about his death. I was ten at the time. I remember thinking it was really unfair.

“I always believed that I’d see him again and never took it on the chin that he was dead. I thought it was impossible. It never crushed me in the way it affected my parents and my brother.”

He explained that he learned that helicopters could fly onto Camp 2 and this is how he decided that he would bring his brother’s body home. 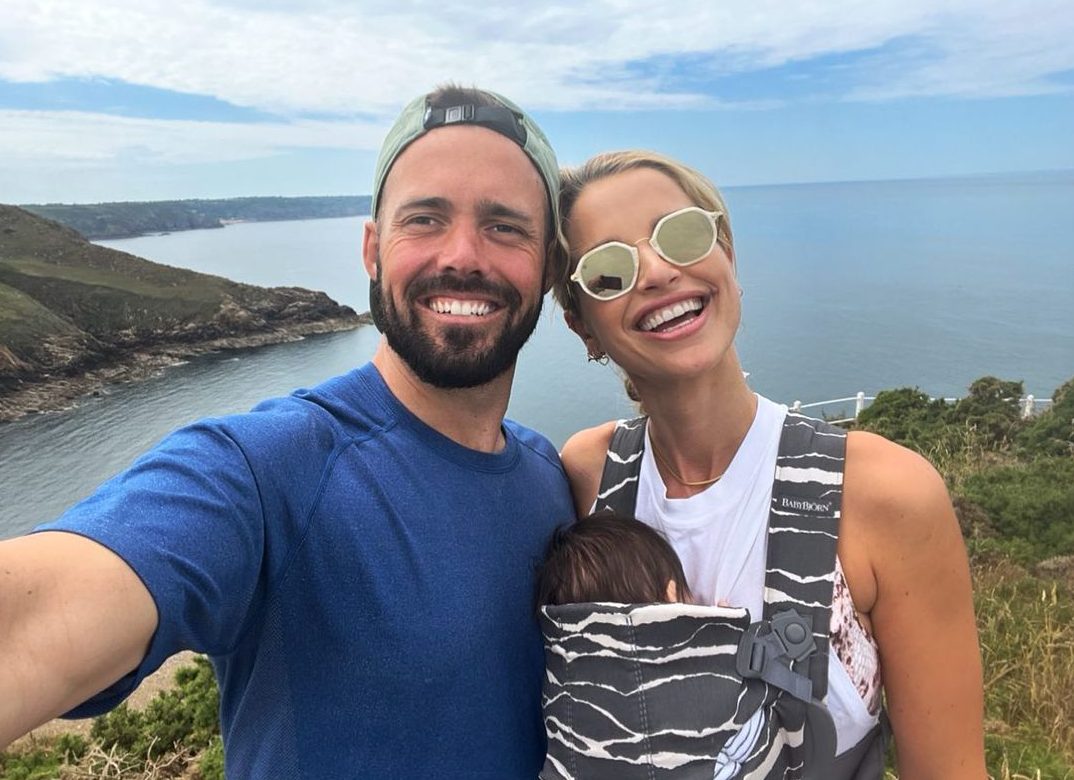 “He died up there and his last thoughts will probably have been that he’s never going to see his family again. We have not seen his body and I set off to go to Everest and find him and bring him home. We made a film about it. It’s called Finding Michael and it’s out in February 2023 [on Disney+].”

He made the journey just five days after the birth of his son Otto after a “weather window” made scaling the mountain possible.

Earlier this year, Spencer discussed his brother’s death as it was revealed he had been spending the last 18 months making a documentary about his sibling’s final days with Disney+.

“I was aged ten and for a long while afterwards believed in a youthful way that I would see him again,” Spencer shared.

“During recent years the question of whether or not Mike could be found and brought home to our family was often on my mind. I became uncomfortable with the thought of him being left up there, possibly in plain sight.

“So, 23 years after his death and with my family’s support and an experienced team led by @Nimsdai, I travelled to Nepal and trekked to Mount Everest to find my brother and bring him home.”

Spencer reunited with his family in May after his gruelling journey up the mountain.