The couple split shortly after their one-year anniversary. 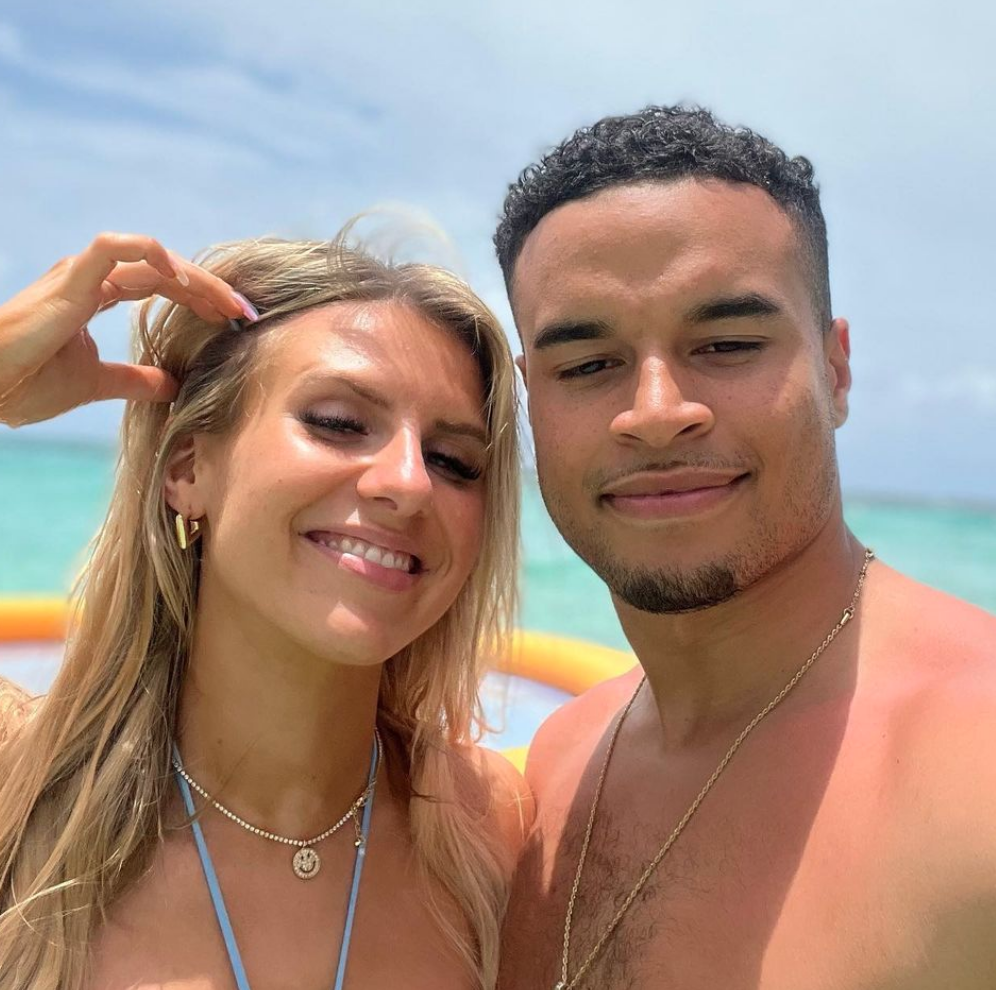 News of Toby Aromolaran and Chloe Burrows’ split broke yesterday [SOB] and now it seems we may be getting a closer look at the relationship on a new reality show.

Toby, who became an iconic love Island contestant during his time on the show due to his turning head, and eventual redemption arc ending up with Chloe and placing second, has taken part in a reality show titled The Big Celebrity Detox. The series will follow celebs as they try out wacky wellness trends as well as on-camera therapy. A source told the UK Sun that Toby really opened up during his time on the show.

“Toby really surprised the other celebs on the show with how open he was about his relationship struggles with Chloe. He did a lot of soul searching in there as all the stars had their phones taken away from them, so it gave him a lot of time to think.

“As well as having extreme wellness therapies like colonics and bee sting therapy, the celebs also underwent intense therapy sessions with a mental health guru on camera. He will be seen having sessions that got quite deep for him,” they said.

“The show was the catalyst for him making the decision to call time on his relationship with Chloe. He seemed to come out of it a changed man, like he’d had a weight lifted off his shoulders,” the source added.

As for what these wacky wellness trends are? A source told The Sun, “Forget mindful yoga and lazy mornings in the sauna, in this series the celebs will be having treatments only the brave would pay to try.

“There is even talk of bee-sting acupuncture — where the celebs will be stung – drinking urine and using bloodsucking leeches to stimulate the skin.”

We’ll be keeping our eyes peeled for this one!