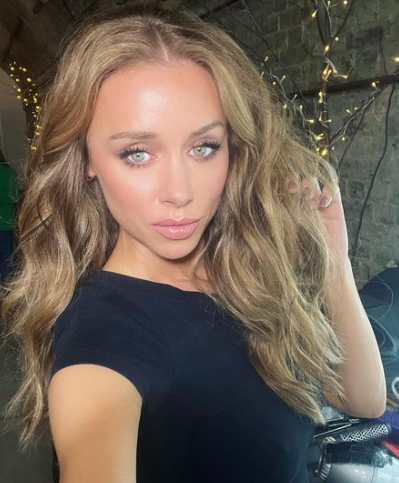 This is pretty hilarious!

The Saturdays star Una Healy has shared that she has been told she looks like the star of a new movie, although, it may not be the one that comes to mind…

Posting a snap of Megan, the terrifying doll from the new horror, Megan, Una wrote, “I’ve been told there’s a new horror film a doll that look like me… would you agree?”

Some Twitter users have made the connection already, with one sharing a picture of the doll with the caption, “That new movie Megan is a ringer for Una Healy…” 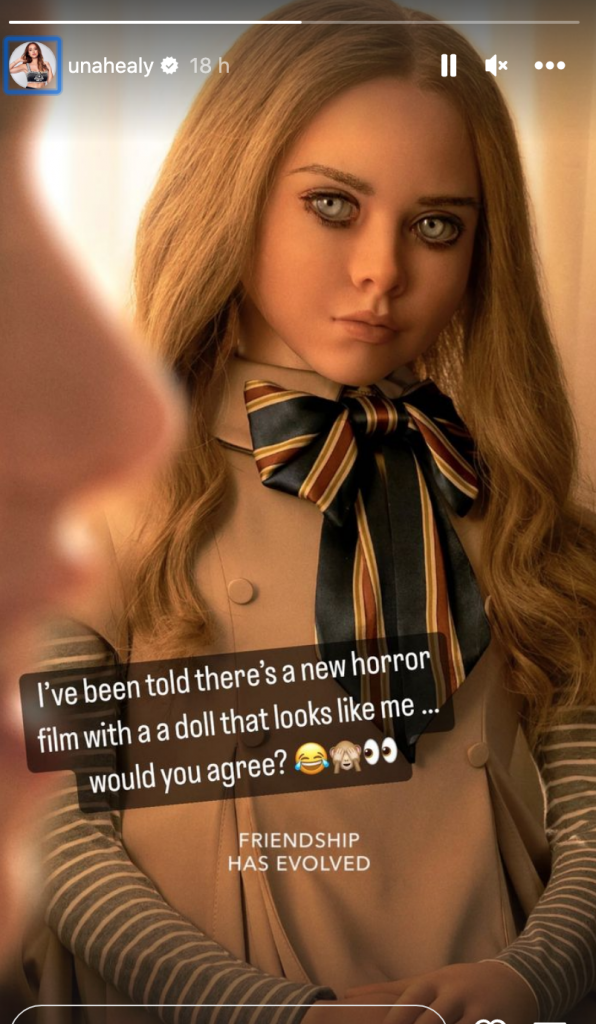 We’re glad she sees the funny side of it!

So, maybe Una is not a movie star just yet, but the singer could very well be a girl band star again soon… Earlier this year Una teased that she feels ready for The Saturdays to have a reunion. And we do too!

Speaking to The Sun she said, “This year I would love to do something with the girls again. I feel like the time is right.”

This isn’t the first time Una has spoken about a possible reunion, back in 2021 she told RTE, “It’s all about timing and I think that now would be a little bit too soon for us to come back together.

“But I hope that the day will come and I would be delighted to get back together with the girls.”

It’s only January so there’s still time, here’s hoping for 2023 to be the year of The Saturdays (again).