Did Beyoncé Really Change Her Nail Polish During Her Coachella Performance?

We don’t need to tell you that Beyoncé (and Destiny’s Child) completely owned Coachella.

Her whole performance was masterful, but fans are holding up one tiny detail as an example of her brilliance: The fact that she somehow changed her nail polish during the show.

Beyoncé changing her nail polish during her Coachella set is the level of extra we all need to achieve.

She came on stage in her yellow hoodie with black nails:

But somehow, later on in the gig, she had silver nails:

Like, what? We can’t even paint our nails on a normal day without somehow smudging them after about two seconds. Were they press-on fake nails? Peel off polish?

We hate to break it to you, but… she probably didn’t change her nails at all. The photos she put up on her own Instagram and website are from the rehearsals, where she had the silver nails:

And the screengrabs from the gig itself show she had black nails. Tricksy, but true. 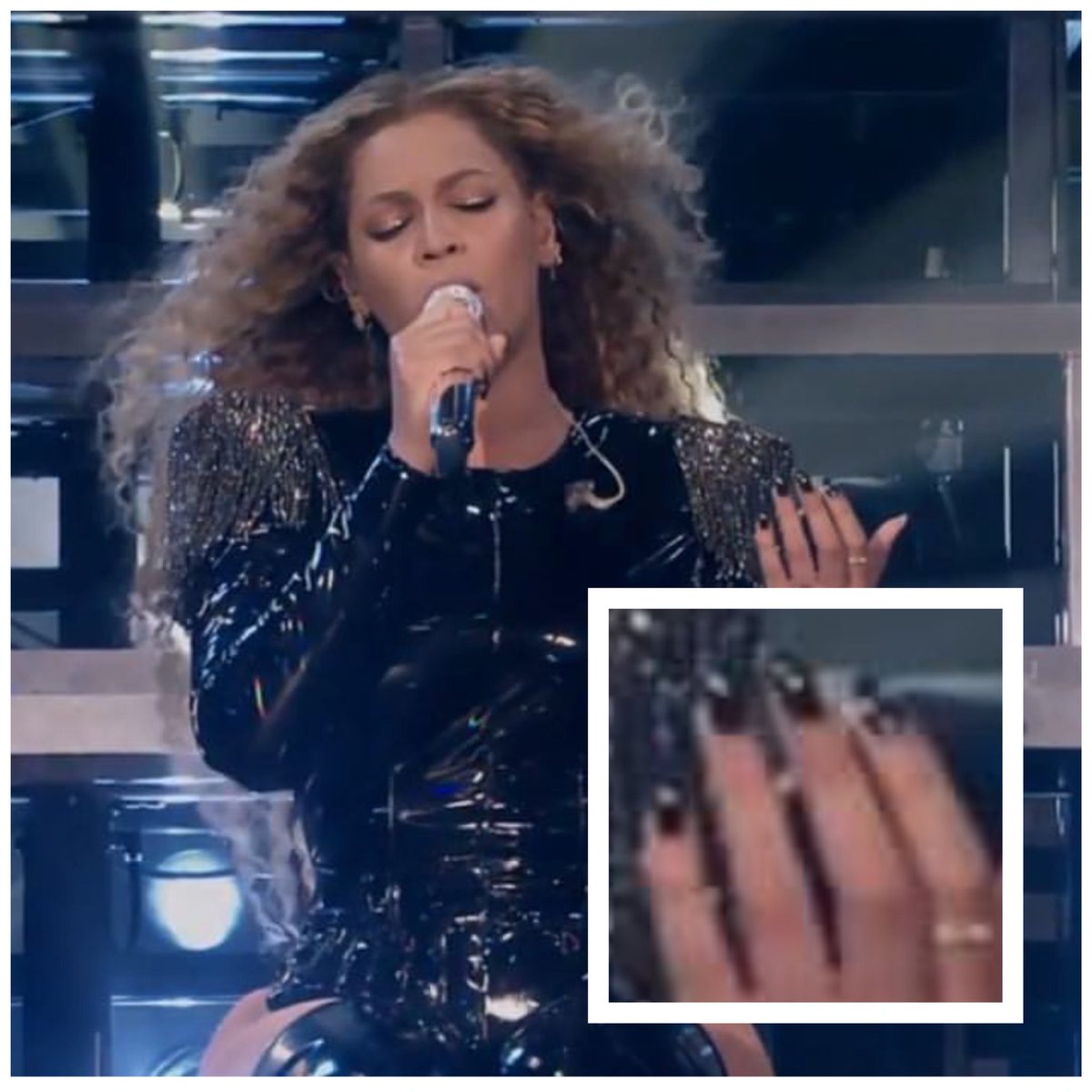 Listen, we know. Your whole life is a lie. But it’s important to remember that not even Beyoncé can get a perfect polish done in five minutes. She is human, after all.

Kylie Jenner Just Shut Down Rumours That She Has Had Her Second...

Today, a lump has formed in the throat of every wo