Ever Wanted To Know The Secret To Meghan Markle’s Glow? Well It Costs Just €12

How did we not think of this before!? 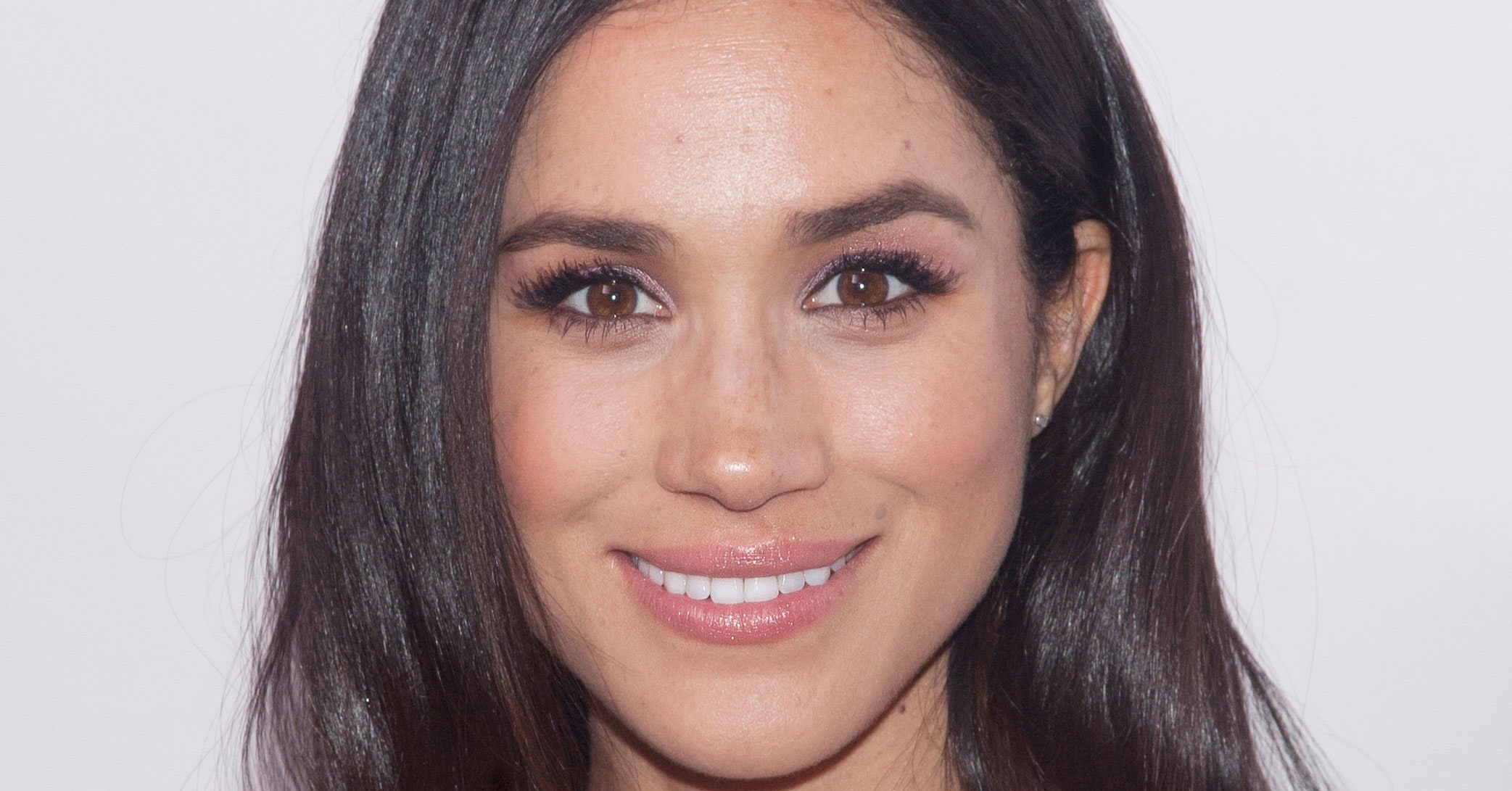 It has almost been four months since Meghan Markle and Prince Harry tied the knot, yet still, Meghan’s highlight is the talk of the town.

Just as we were giving up hope that we would ever reach the same level of glow as Meghan, her long-time makeup artist Daniel Martin revealed the secret behind her radiance.

Yep, that’s right. Aquaphor. That big bottle of moisturiser your mam probably has stashed away in the back of the bathroom press.

For just €11.49 you can illuminate just like Megs. Why did we not know this sooner!?

The makeup artist then went on to explain to E! News that when you apply the moisturiser to the same areas on the face that you would apply highlighter, it creates the illusion of a natural glow. The glow, Daniel claims, is particularly visible in photographs.