Let's get a handle on what the hell is going on in the company.

In practically no time at all, budget-friendly brand The Ordinary has become an essential part of our skincare routines. But all is not exactly rosy over at DECIEM, its parent company.

Over the past few months, anyone following DECIEM on Instagram will probably have seen a flow of… well, erratic posts from its founder, Brandon Truaxe. If you haven’t, we’ll try our best to describe what’s been going on.

Note: That’s his caption, not ours 😉

Truaxe has been using the app as a kind of personal diary – announcing that he was dropping the title of CEO, posting pictures of rubbish (and a dead animal) to declare that DECIEM would no longer use plastic, picking fights with rival skincare brands, and issuing instructions to his employees.

While at first it just seemed like Truaxe enjoyed stirring a bit of social media drama, it quickly emerged that there was chaos behind the scenes at the company.

I'll eliminate all plastic including our shopping bags, droppers, foundation bottles (which cost more than glass bottles because they're "sophisticated" plastic). Alessandro and Hajar, please tell our suppliers that this plan will complete by end of 2018. Peter of Mong Packaging, I'm sorry that we won't use plastic any more. You're such a good person. I'll sponsor you and your family to come to Canada if you want and you can work at DECIEM. Alan of Idealpak, this direction means more business for you ❤️? (@apple please add a donkey emoticon because there's no horse in Morocco as far as I can tell). Sorry everyone that I'll repeat this note several times today with different videos. I love you, Brandon. (It's sunny here. ❤️?)

In February, three former employees told Racked that DECIEM was not the best place to work:

In the beginning, they really sell this idea of this big family. It was good in theory, I’ll say that. But it’s not how it actually is. It’s just incredibly disorganised.

They claim that management yelled at staff, and that they witnessed and experienced inappropriate behaviour (including open discussion of people’s bodies) from their seniors.

Weeks after this story came out, Truaxe fired several members of his executive team – and after a quiet few weeks, today Very Good Light reports that he has fired all of his US staff, saying he “didn’t need them any longer”.

We won an award at @luxurybriefing a few months ago but what I miss is our loving team beside me. @dionnelois, can you tag loving Laura, Astrid and Annabelle? You can tag me too 🙂 I miss you all so much. The music was also so beautiful that evening. ??

He’s also back on the Instagram diary train, posting a picture of a homeless person outside The Ordinary’s New York store and haranguing people who criticised him for it (though he has since apologised).

So what does all of this drama mean for The Ordinary, and the rest of the DECIEM brands? Well, while many fans are wondering if they should be stocking up in case of a skincare emergency and others are outright boycotting the company, not much is happening for now.

As much as I love deciem and the ordinary products, that fckin guy who keeps running their Instagram is SO inappropriate!!! It’s a brand not your personal insta I’m so scarlet

Yo guys, you know I used to stan The Ordinary products hard but I have decided to boycott Deciem all together now. Head over to their Instagram and see what a BULLY the CEO Brandon is. He's making fun of people and posting degrading pictures of the homeless. Disgusting.

can someone take instagram AWAY from deciem pls, like I enjoy their products but this new direction they’re going in is mad questionable ?

DECIEM is still expanding, opening new stores and factories and making plans for a fragrance range. However in March, UK retailer Victoria Health sent an email to customers saying that they would no longer be selling DECIEM products. Founder Gill Sinclair wrote:

I do not wish to extrapolate any further than to say that we will no longer be stocking any of the DECIEM products… At this point I will just say that I am so very sorry for any inconvenience caused.

Could the drama surrounding the company be its downfall? We’ll just have to wait and see. 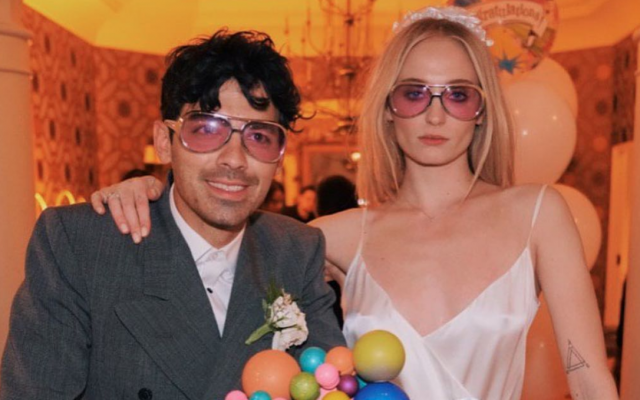 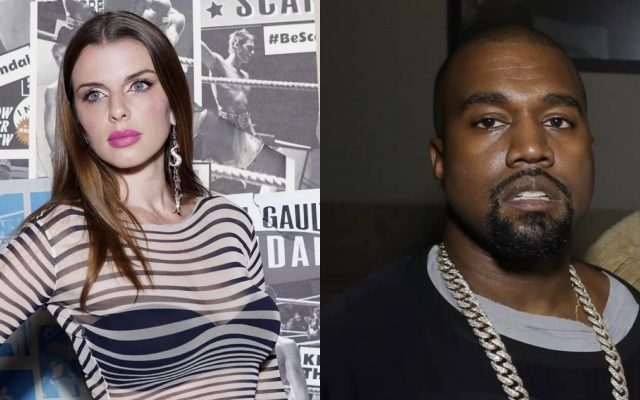