"Let's stop making exceptions for people just because we like the way they blend eyeshadow." 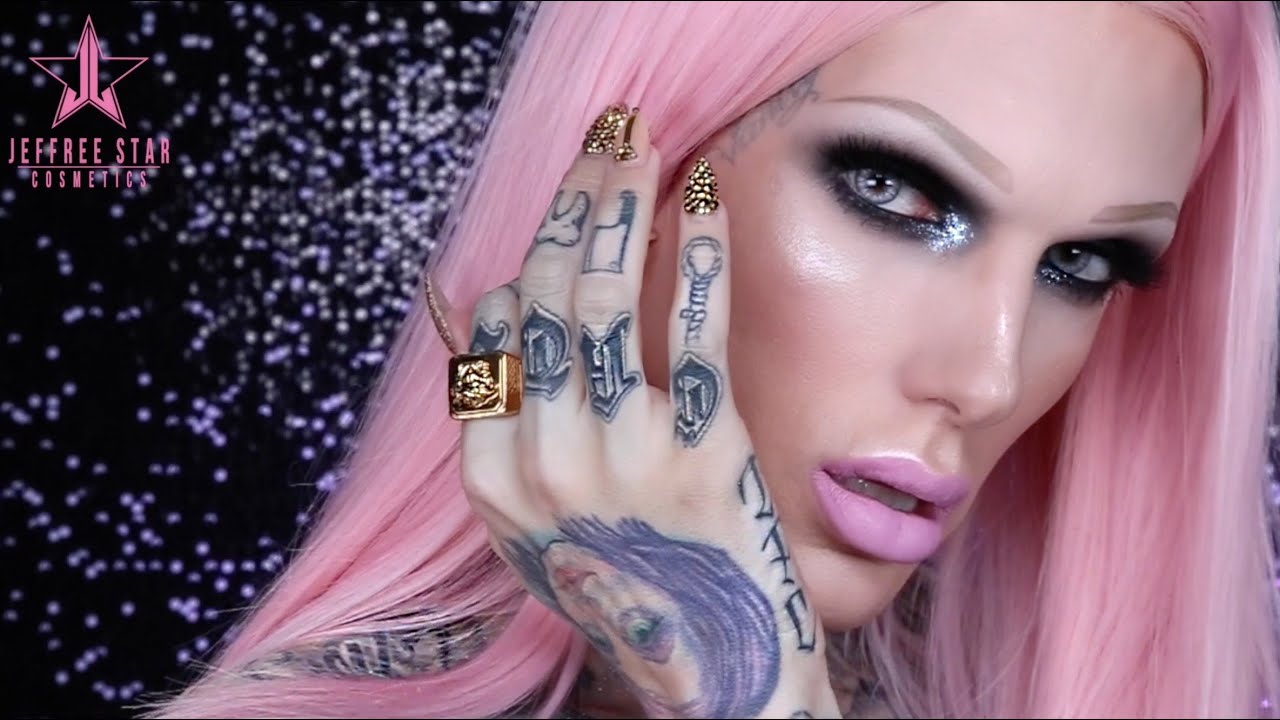 Jeffree Star is one of the biggest beauty gurus on YouTube, with a whopping ten million subscribers and a highly successful makeup line.

Jeffree’s still doing pretty well for himself despite this: A recent documentary by fellow YouTuber Shane Dawson shed some light on his lavish lifestyle, which includes a wardrobe full of Gucci and a pink mansion in Los Angeles.

However, a new controversy involving leaked texts about a popular black YouTuber could be the final straw for many of his former fans. But what’s going on exactly? Let’s find out.

Anyone who was on MySpace back in the early 2000s will remember Jeffree as a wannabe popstar and ‘scene queen’ – they’ll also remember the videos of him using the N-word, threatening to throw battery acid in a black woman’s face to make her ‘lighter’, and referring to Mexican people as ‘poor’.

These comments have been following him around since then, and became ammunition in his huge falling-out with Kat Von D in 2016 AND his many, many feuds with his fellow YouTubers (really, he’s almost always feuding with someone).

Jeffree has apologised for these videos multiple times, and while he’s become more vocal about diversity (taking Tarte to task for its poor foundation shade range, for example) some viewers aren’t sure if his motivations are good. 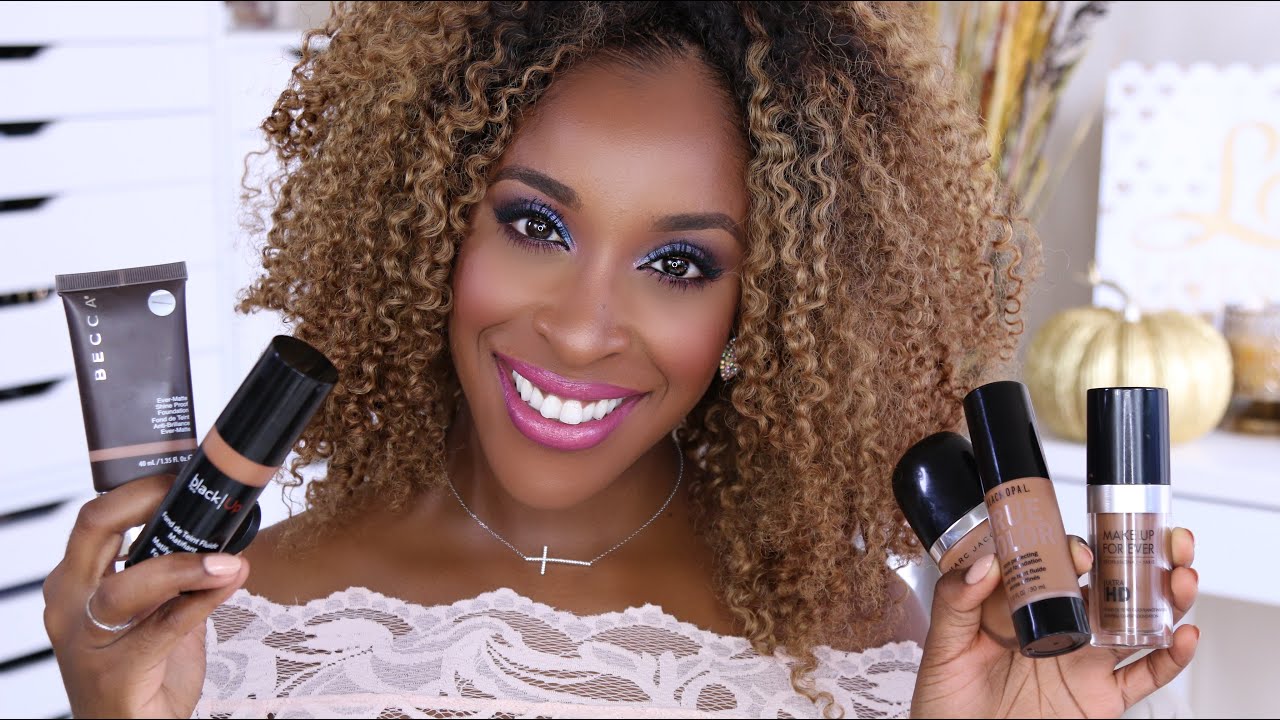 One person who has been steadfast in their refusal to support Jeffree has been Jackie Aina, who has 2.7m subscribers on YouTube. She said as much in a 2016 video, leading Jeffree to block her on social media and call her an ‘irrelevant rat’.

Last week, texts from Jeffree to a former friend that purport to show him using the N word and calling Jackie a ‘gorilla’ were leaked. In response, Jackie issued an open letter to Jeffree and her followers, asking them to “refuse to accept bigotry in any form”:

I have not and will not excuse his blatantly racist behaviour – not his past references to me in derogatory terms, his continued use of the N word, nor his efforts to eliminate spaces and opportunities for people of colour. No one in the community should feel they are protected enough to continuously say things to make black women feel ugly and ashamed in their own skin.

“We as a beauty community can only grow and thrive by refusing to accept bigotry in any form, no matter the brand or the person,” she continued. “Let’s stop making exceptions for people just because we like the way they blend eyeshadow.”

if a “smear campaign” follows my stance on this ultimately should maybe you question why EVERYTIME someone professionally expresses concerns about this person (something black women have the right to do, and yet I’m way nicer than most) why they’d have to be punished for it

Jeffree isn’t the only YouTuber currently embroiled in a racism scandal – his former friends Manny MUA, Gabriel Zamora and Laura Lee had to apologise recently after racist tweets and Snapchats of theirs were uncovered.

YouTubers have huge power and influence (and money, as Shane Dawson’s Jeffree documentary showed), but this could prove to be a turning point for the community. It’s a sign that, like Jackie says, viewers are no longer making exceptions for poor behaviour from people because they “like the way they blend eyeshadow” – and they’re keeping a very close eye on their ‘faves’.