This Vlogger Shaved Off Her Brows And Documented The Whole Thing

It's gross to watch... but kinda addictive too.

After tweeting last week about getting rid of her brows entirely, the YouTuber followed through – and filmed the whole thing.

I wanna get rid of my eyebrows.

Originally, Jenna intended to shave off just the ends of her brows, to allow her to draw them on in a more evenly defined shape.

However, as she explains in the below video, she then decided to take the plunge and shave both brows off. Entirely.

“They grow back really fast — and they’re also mine, not yours,” she said in response to fans who expressed concern.

Jenna used a standard razor to shave, which we’re assuming will lead to some itchy re-growth. Ouch.

But if it was eyebrow freedom she wanted, she certainly got it: here are Jenna’s new, totally fake purple brows:

Would you try this, or is Jenna off her Marbles? Tweet us @stellarmagazine! 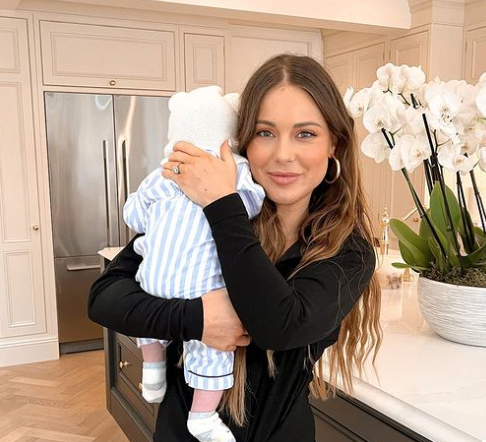