5 Books To Read This Month According To Our Resident Bookworm 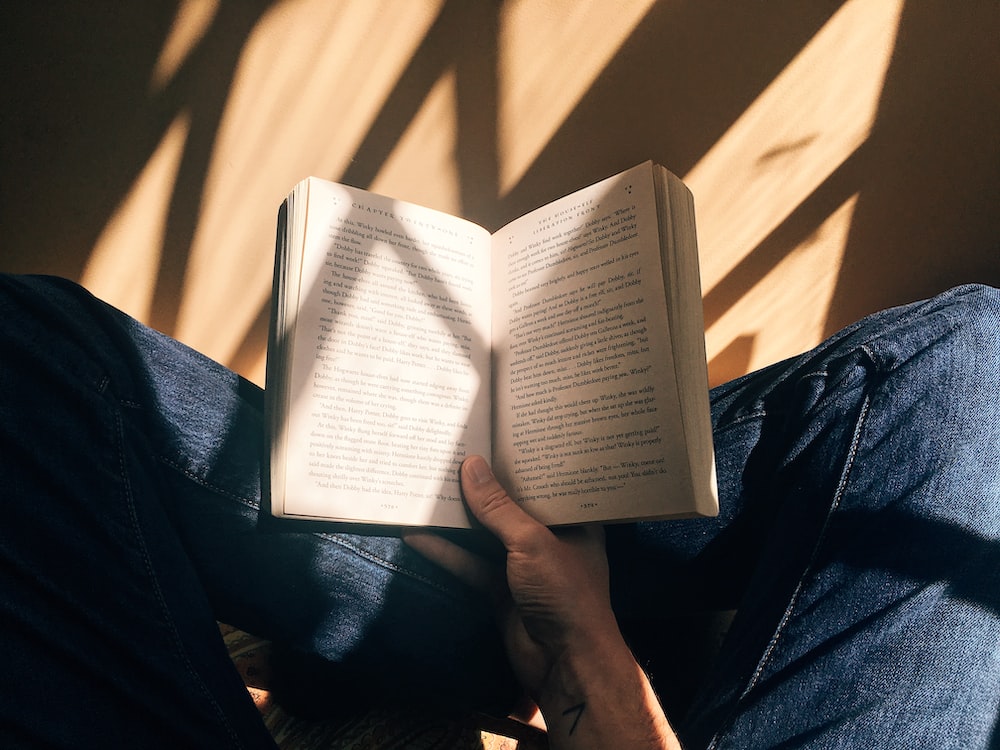 Is it really September already? As the weather changes it sets us up nicely to spend some time indoors, curled up with a good book.

We’ve enlisted the help of our resident bookworm, Bronwyn O’Neil to share all of her reading recs to get stuck into this month, and she did not disappoint.

Whether you’re after something lighthearted to devour in one sitting or a read that’s a bit more gritty to sink your teeth into, we have something for you.

Truth Be Told by Sue Divin

There’s nothing wrong with a little YA in your To Be Read pile. Especially when the novel is as impactful as this one. Sie is back with a second novel that tells another beautiful story of Northern Ireland. Teenagers Tara and Faith couldn’t have more different upbringings. Tara was raised by her mother and grandmother in Derry City, while Faith grew up in rural Armagh. They live on completely different political divides just hours away from one another. However, when the girls run into one another, they realise they look identical. They go on a journey throughout the novel to uncover the truth of their identities and what this means for what they were raised to believe. 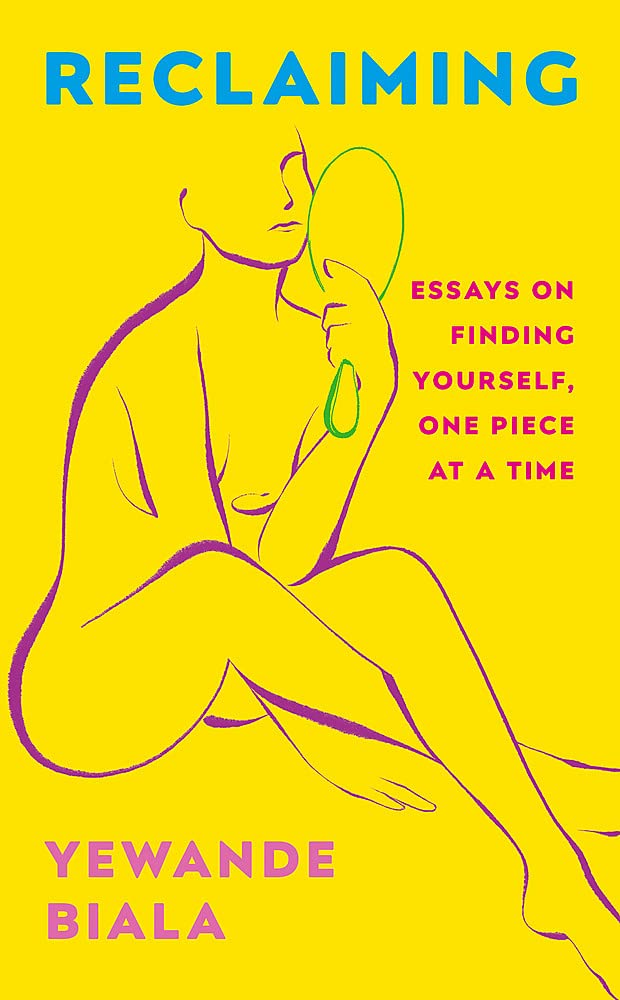 Yewande may have made a name for herself in Love Island but the Irish scientist is a deep thinker and showcases that in her beautiful collection of essays. In 2021, she wrote an essay on the microaggressions of people mispronouncing her name. Reclaiming is made up of interlinked essays that delve into a wide breadth of topics from struggling with your body image and mental health to navigating social media and dating apps without damaging your self-esteem.

The Wedding Party by Cathy Kelly After showing off her skills on Dancing With The Stars, Cathy Kelly is back doing what she does best! The book follows four sisters, returning to their childhood home for the first time in decades to celebrate their parent’s wedding. Each sister has a vastly different life now that they’re adults. Indy is a midwife, Eden is on the brink of political success, Savannah is the picture-perfect wife and Rory is about to publish her new book. What will be exposed when the family reuinte? 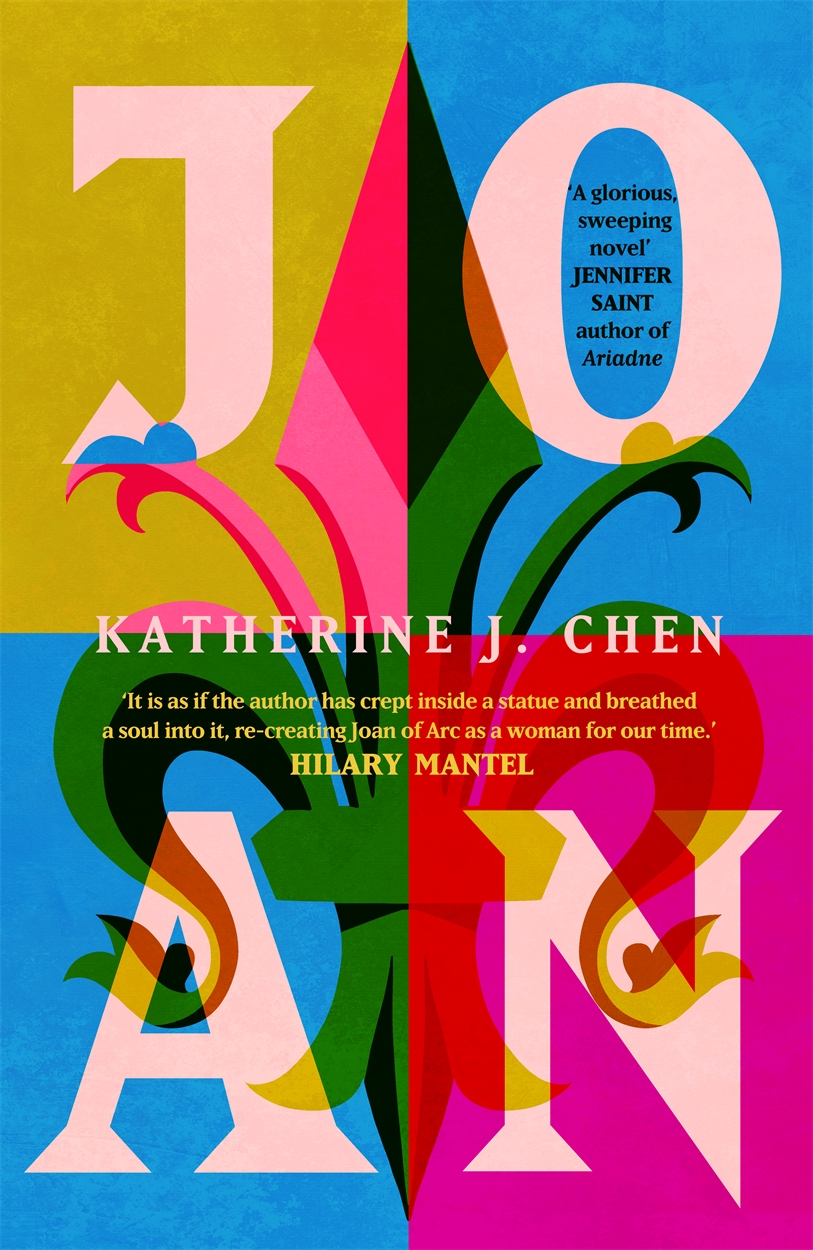 Everyone knows the story of Joan of Arc, the young girl who led an army into battle after being chosen by God. In recent years, we’ve seen a trend of feminist retellings of popular myths, take Circe by Madeline Miller or Ariadne by Jennifer Saint.

Now Joan is getting that treatment in this brilliant historical novel that doesn’t shy away from Joan’s difficult upbringing and what it really means to be a young woman in the French court in the 15th century. This novel, simply named Joan, promises to celebrate women who made their mark on history in a patriarchal society. And that brand of book is right up our street!

The Last Girl To Die by Helen Fields 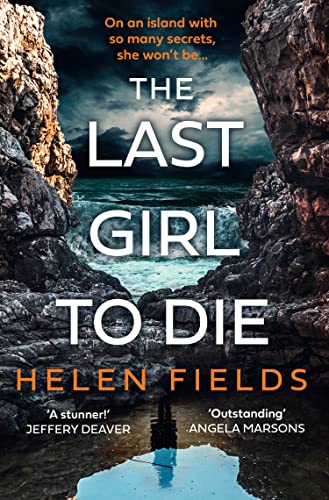 Crime fans will be enthralled by this novel that follows an American family eager to start a new life on a remote island off the coast of Scotland. However, their idyllic fantasy is shattered when their 16-year-old daughter, Adriana, goes missing. Small communities can be very cold to outsiders and they learn that the hard way when the investigation into Adriana’s disappearance begins.

Author Helen Fields is no stranger to crime as she has a background as a criminal barrister working for both the prosecution and the defense. With 11 novels under her belt, you know you are in for a treat.