Consider this your book-worm gift guide too!

Our resident book-lover Bronwyn O’Neil is back sharing her book recommendations for this month.

Whether you’re after some dystopian magic, a hard-hitting memoir, or a Bridgerton-esque romance, there’s something here for you. This book really dives into the reality of being a child star, with Jeanette making a name for herself on hit show, iCarly. She opens up about the shocking abuse at the hands of her mother, which led to her developing an eating disorder and having an unhealthy relationship with relationships and sex. It’s certainly a tough read, but even in the darkest moments, Jeanette’s wit shines though. 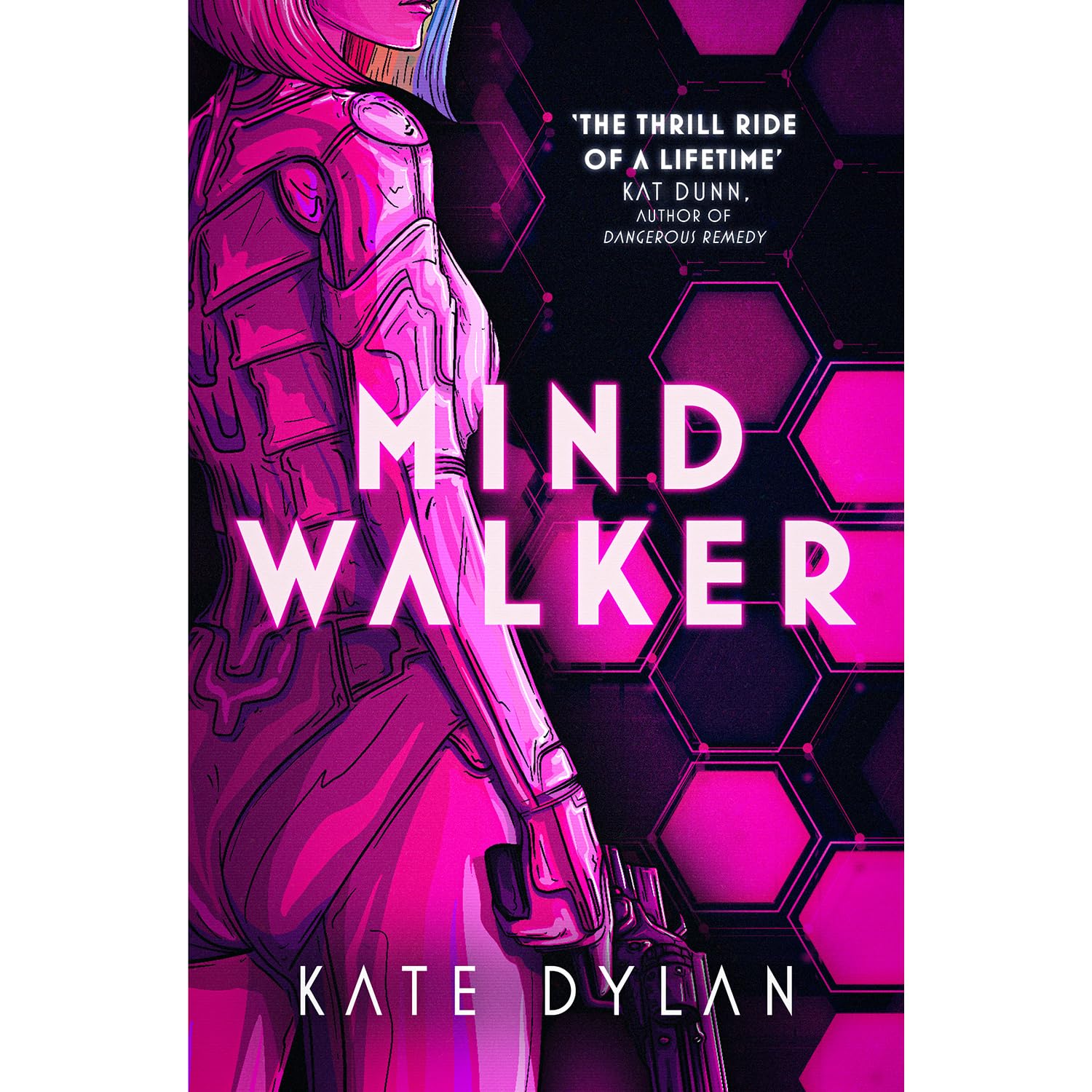 This sci-fi young adult novel follows Sil, in a world where computer chips are implanted into your skull. When Sil finds out she only has 12 months to live as the chip is slowly killing her, she’s determined to die a legend. But when the company that she has called a family for her entire teen life turns on her, Sil has to learn some home truths. This book could revive the dystopian genre and I will be flying the flag for that.

A Duke at the Door, by Susanna Allen

Come on, you know you love a bodice-ripper. I’ve been counting down the seconds, minutes, hours, until Bridgerton will be back in my life. But until then, I’ll wile away that time with some paranormal period drama. We have our duke, who can turn into a lion, and our lady apothecary, Tabitha, who is the only person who can help him. We’re already fanning ourselves thinking about it. Outlander fans, this is right up your street.

The Myth of Normal, by Gabor Maté Maté examines the common myths about what makes us sick while connecting the dots between the Maladies of individuals and the declining soundness of society. Throughout the book, he offers a compassionate guide for health and healing. The book is even more poignant as it is co-written with his son, Daniel.

The Coming Darkness, by Greg Mosse

The Coming Darkness is set in an alternate future that has been ravaged by global warming. We follow secret operative, Alexandre Lamarque’s target is set on destabilising the controls placed on global governments that protect human life from climate change. With the world crumbling around him, he can trust no one. This memoir tracks Bono’s life growing up in Ireland to becoming the lead man in one of the biggest bands in the world. He’s known for his songwriting, so we already the talent will translate into this autobiography. The book features 40 chapters, each named after a U2 song. Bono has also created 40 drawings which are scattered throughout the book.