Overtourism is wreaking havoc on the environment.

If you’re like us, you’re probably plotting a holiday abroad next year, spurred on by the gloomy evenings and rotten weather.

Places like Bali are bucket list trips for many, but people are being advised to reconsider visiting them in 2020 due to problems with overtourism.

Travel guide Fodor’s annual ‘No List’ names the Indonesian island as a place to avoid next year, along with four other destinations.

Why should you take Bali off your list? Well, the island has experienced a huge surge in tourism over the last few years (just think of all the Instagrams you’ve seen from there), and the environment needs a chance to recover. 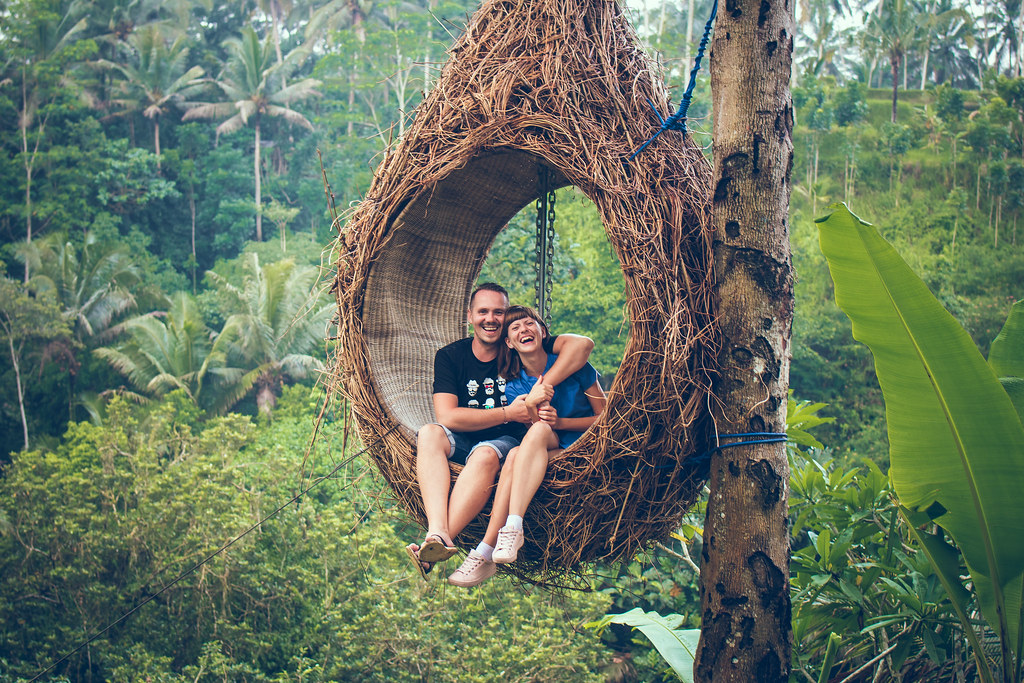 The amount of plastic found on beaches and in the waters lead to the declaration of a ‘garbage emergency’ in 2017, after which single-use plastics were banned completely.

As well as environmental concerns, the Fodor’s report also notes that the government wants to set up guidelines for tourists “who are visiting religious sites in bathing suits, climbing over sacred sites, and generally disrespecting customs and cultural norms”.

Obviously, people will continue to travel to these places – but if you do, do it responsibly, and keep your impact on the beautiful places you’ve come to visit as minimal as possible.

So Zara Have Just Launched Their Outdoor Collection - Ideal For...

How To Make Pesto Eggs, The Latest Food Trend Thanks To TikTok

Here's How To Make Simple Vegan Ice Cream At Home Without A Mac...