No, I Don’t Want To Start Saving For A House Yet

In this economy? No thanks. 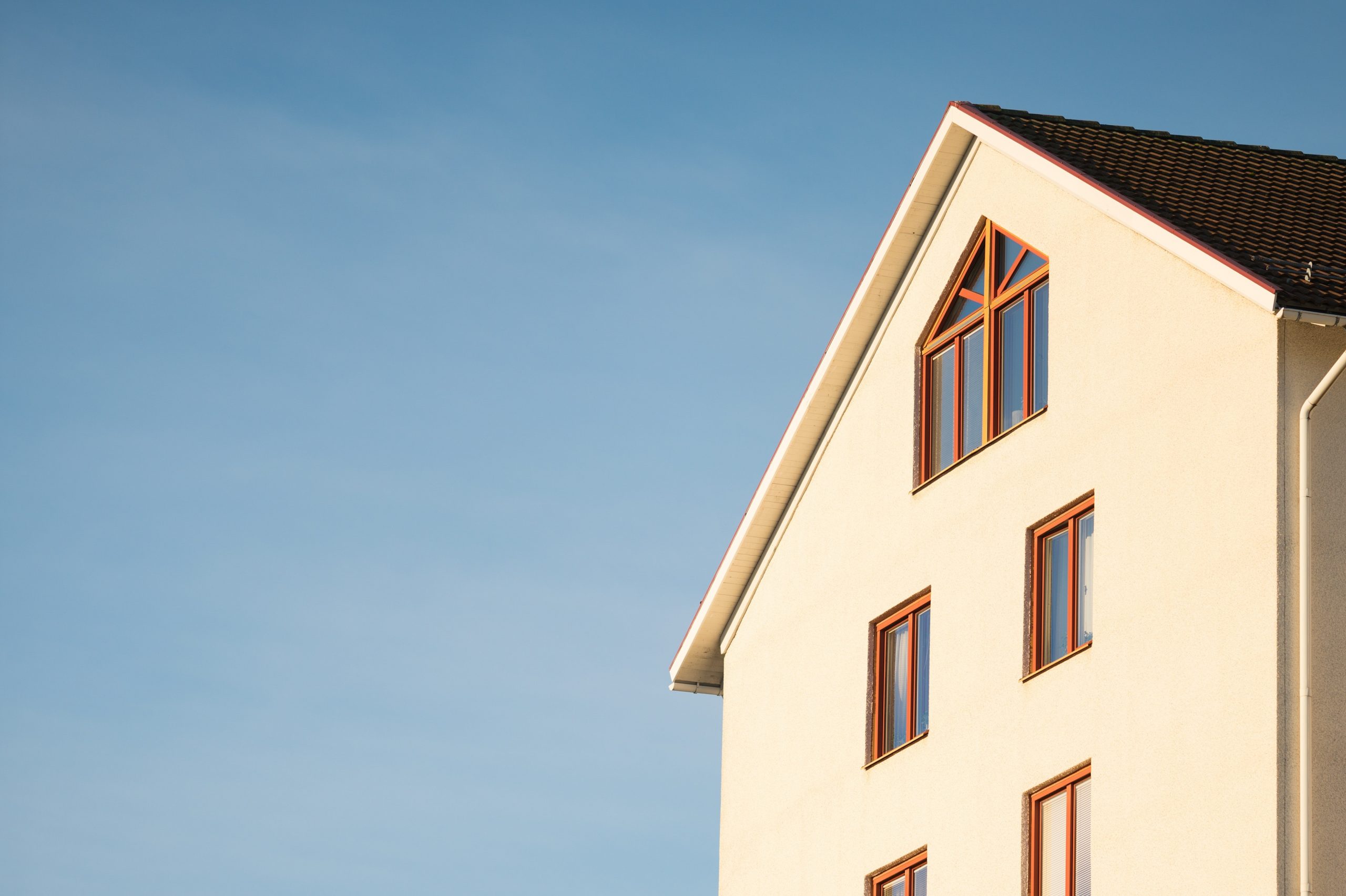 Are you in your mid to late (very late) 20s and not at all planning on saving for a mortgage any time soon? Same, girl. Same. And you know what? I’m okay with that too.

For years I’ve watched friends, close and otherwise, retreat to family homes, abandon plans, and revert to saving 70 percent of their wages in order to save for a house. It’s a momentous task, getting a mortgage, one that deserves to be celebrated when achieved, and applauded for the sacrifices that are so often made to get there. It’s difficult – so difficult, in fact, that it really shouldn’t be surprising that some people simply have no desire to do it yet.

As a newly single person, the prospect of owning a house any time soon is so far beyond my realm of possibility – especially in Ireland. As of 2022, house prices have risen by 7.8 percent compared to the previous year and are only expected to continue to increase in 2023. And yes, the cost of renting has also increased exponentially over the past decade, but I don’t need to present the bank with €100k of savings to be approved to rent.

Even in my most stable, recent relationship, consideration of owning a home together never arose – hypothetical or otherwise. Living together, yes. Diving into the world of mortgages, rates, and repayments, no. 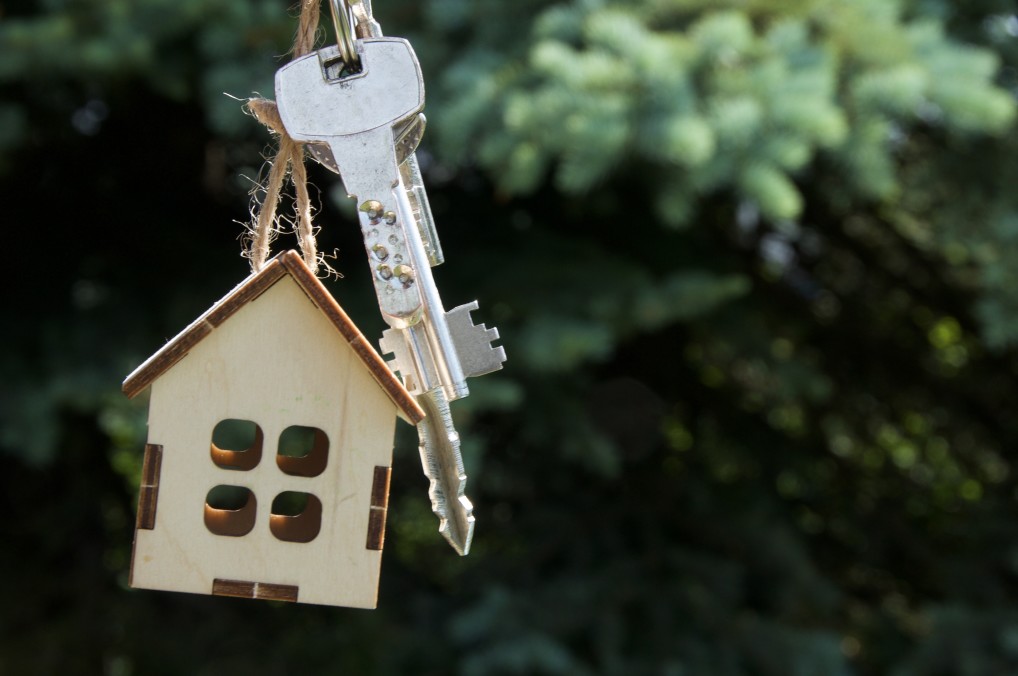 For some, being a homeowner is a marker of success. It’s what their parents achieved, and their parents before them. It’s a natural progression of becoming an adult, something you simply must do lest you end up bouncing from rental to rental, coughing up close to €1k a month to live in a property you’ll probably never own, and not enjoying the apparent stability that those who own their own homes do.

And while all of the above may ring true – and is a grim reality for many – owning a home is not as simple as deciding that you want to. First, you need money. A lot of it. Cash and savings that a considerable number of people in their 20s in Ireland do not possess. I’ve got a neat number in my bank account that I’ve saved up over my years of working as a journalist. It’s substantial enough to give me a safety net if my landlord ever decided to sell my apartment, to pay for a sudden hospital bill, or to take an impromptu holiday to Greece. It’s not substantial enough to give me a deposit on a house.

Second, you need a partner, probably. If buying a house remains but a dream for many young couples living in Ireland, imagine how difficult it is for people who are single. Sure, some folks make enough money on one wage to live their independent, property owning life, but a lot of people don’t.

Third, the cost of living crisis has well and truly begun, and it’s only likely to get worse. Even if applying for a mortgage was a personal 2023 goal of mine, and I was willing to make serious spending sacrifices to make that happen, it would undeniably prove even more difficult now that one month of electricity costs two day’s wages and a block of butter has doubled in price.

In mainland Europe, long term renting is normal. It’s accepted. It’s not seen as a personal failure. Irish culture tells us that we must own to achieve, claim our piece of the earth as our own as soon as possible or else be left behind. Someday I might end up living somewhere that’s entirely mine, painting walls that I own, and keeping a garden that belongs to me, but that day will not be soon… and right now, I’m okay with that.