The comment has become one of the mantras of the pro-anorexia community.

In 2009, Women’s Wear Daily asked Kate Moss if she had any mottos for her life. She replied: “Nothing tastes as good as skinny feels.”

The statement caused immediate uproar – the supermodel was accused of encouraging eating disorders, and the quote became the unofficial slogan of pro-anorexia websites. Almost ten years on, Kate has admitted that she regrets ever saying those words, telling NBC’s Megyn Kelly:

My friend used to say it. Because you know, we were all living together, and we’d go for the biscuits and go, “Oh, nothing tastes as g…” It’s a little jingle.

“There’s so much more diversity now, I think it’s right. There are so many different sizes and colours and heights. Why would you just be a one-size model and being represented for all of these people? So yes, for sure, it’s better.”

When she first started modelling in the 1990s, Kate was dubbed the face of ‘heroin chic’, a popular ‘look’ characterised by pale skin, dark-circled eyes, and an extremely skinny body.

While Vogue declared the trend dead in 1999 (the year Gisele brought back the ‘sexy model’), the size zero fad quickly took its place in the 2000s. 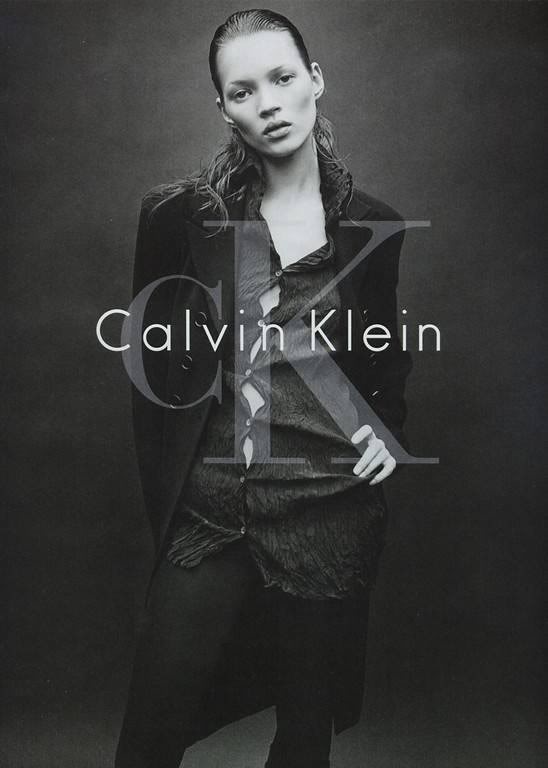 It’s good to see a Kate speak out for diversity in the fashion world – especially after model Devon Windsor got herself in hot water this week for joking that being blonde was just as much of a ‘hardship’ as being a model of colour.

After listening to fellow models Shanina Shaik (who is of Pakistani descent) and Ping Hue (who is Asian-American) speak about their struggles in the industry, she said:

I literally went through hell and literally lived in different countries every other month and didn’t speak that language, didn’t speak Paris, didn’t speak Italian, and I did that for like two years. Do you know how hard it is to be blonde? I have to get a highlight every month.

Devon later apologised for her “incredibly insensitive” comments, saying she appreciates how difficult it is for models of colour to break into the industry.

“I respect, honour and admire all of those breaking barriers and working to forge a new and inclusive community both in and outside of the modelling issue.”