Former contestants have said they received little to no support after leaving the villa.

ITV has confirmed that it will be making changes to the Love Island aftercare process after the deaths of two former contestants.

2017 contestant Mike Thalassitis was found dead on Saturday, less than a year after the death of Sophie Gradon, who was on the show in 2016.

Several former Islanders have criticised the level of care they received after leaving the show, saying they were left to deal with intense public and media scrutiny by themselves. 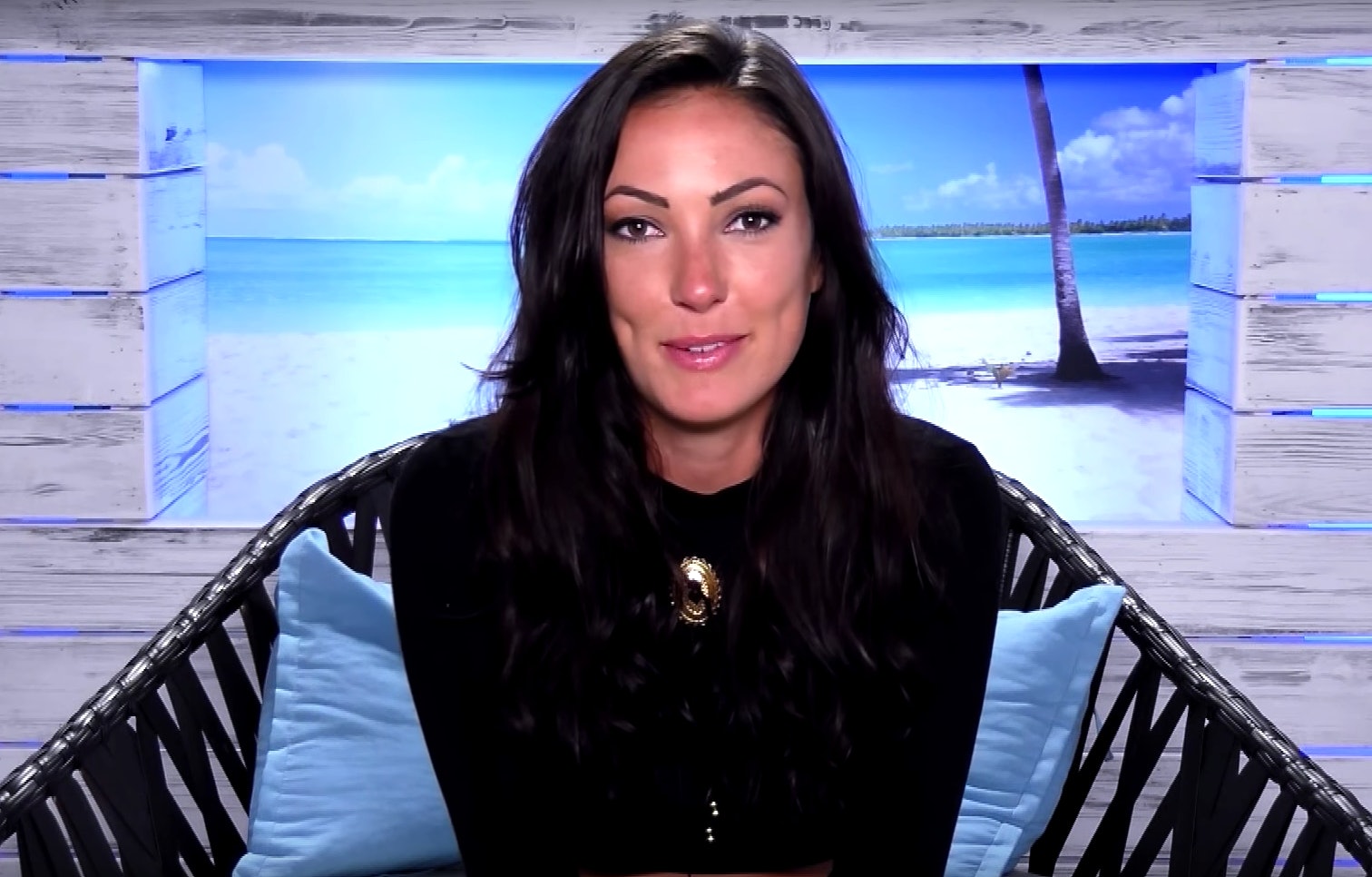 When I came off the show I was trolled to ridiculous amounts, as a lot of people are, but I had a particularly bad time of it. The only time I ever had a call off that show offering any kind of counselling or help was yesterday, obviously after Mike died, and they said, “If you need to talk to anyone.” And to be honest I found it almost laughable.

“I just thought, ‘How am I getting this phone call now? This is too little too late. They all follow us on Instagram, they all read the papers, they all know what’s going on,” he said.

I genuinely can’t believe what I’m seeing here. My boy from the villa and one of my best mates from the show coming out. An absolute hero and a legend and someone I looked up to since I met him, always full of so much positivity and charisma.. One of the best people I’ve ever known taken from us far too soon, I’m heartbroken and can’t put into words how much I’m gonna miss you bro! My heart goes out to his family.. Rest in peace Magic Mike ❤️

In a new statement, ITV said that an internal review of Love Island aftercare protocol was undertaken six months ago – it now plans to offer counselling to all contestants, along with training in social media and financial management.

The broadcaster insists that all potential contestants are screened for physical and mental health issues before being cast in the show.

However, it recognises that the aftercare should be an “evolving process”, and as a result, every contestant will now receive mental health counselling as well as financial and social media training once they leave the villa.

“This review has led us to extend our support processes to offer therapy to all Islanders, and not only those that reach out to us,” the statement read.

The key focus will be for us to no longer be reliant on the Islanders asking us for support, but for us to proactively check in with them on a regular basis.

Affected by the issues in this article? Support is available: