Non-monogamy is all the rage. 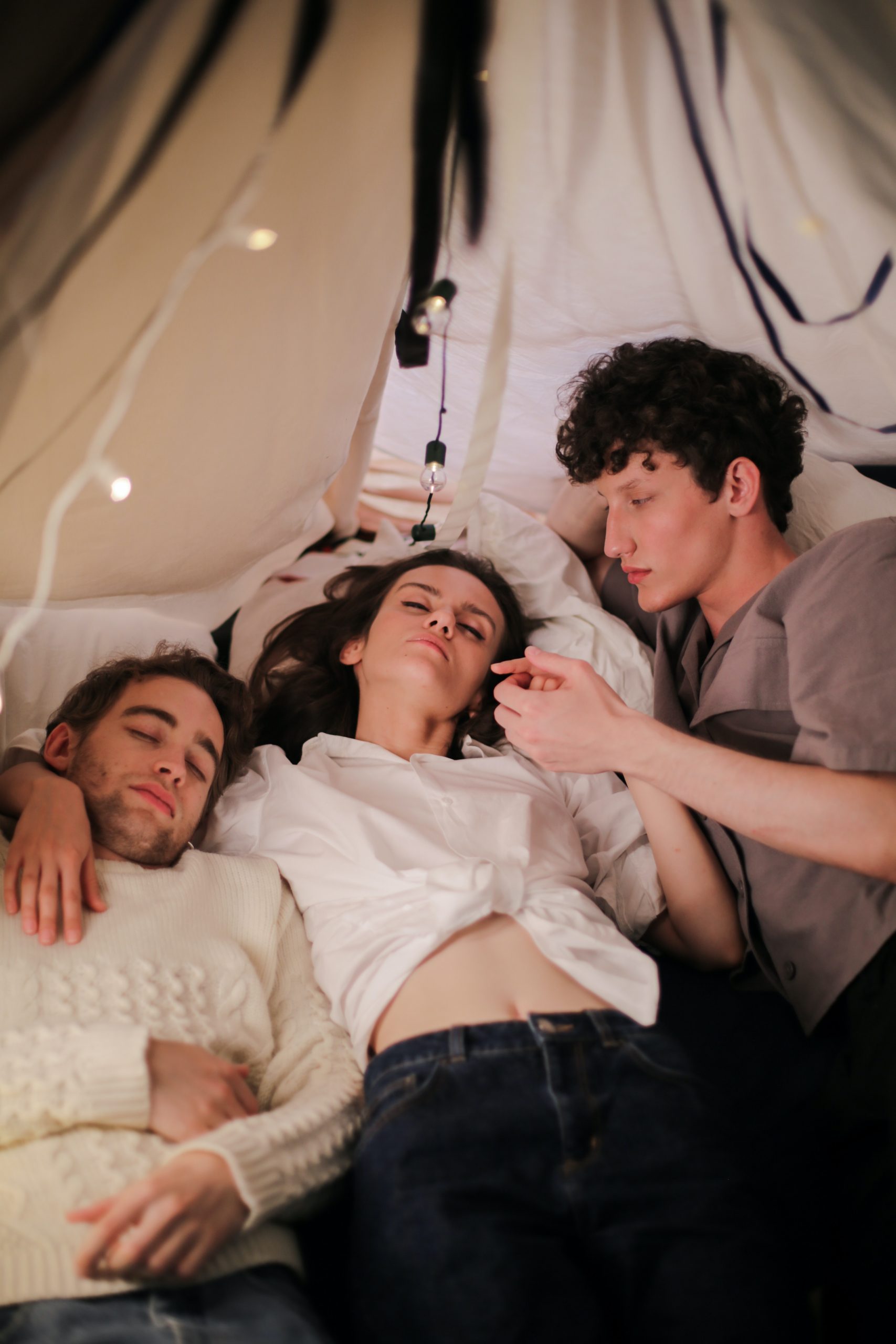 Ah, amour! Love really does make the world go round, it inspires, it creates life and it even is the cause of wars. And if 90s rom-coms are to be believed everyone is always searching for “The One”.

But what if there isn’t just one? Many people in Ireland are turning their back on monogamy, the idea that they should spend their lives with just one person, and opting for polyamory.

Polyamory simply means being in multiple romantic relationships with the consent of all parties involved. It is a bit harder to put a number on how many people actually identify as polyamorous or poly, but 28 per cent of people in the United States say they are poly while nearly one-fifth of people in the UK say that is how they identify.

Figures for Ireland are a lot more difficult to nail down, however, there are several polyamorous groups on social media with thousands of followers.

When people think about open relationships or polyamory the picture that their mind’s eye conjures up tends to be keys thrown in fishbowls. But polyamory is much more than that, with Liam* telling STELLAR that he knew almost immediately that he was not content in a monogamous situation.

“My first relationship was when I was 19. I was in college and it was long-distance and monogamous. I liked him a lot and we used to Skype every night, text every day and see each other on weekends,” he says.

“I liked him a lot but I felt restricted, for lack of a better word. Tying myself to one person didn’t feel right. I tried my best and felt I was putting so much pressure on myself. When we ended things I took a step back to look at why the relationship failed.

“It wasn’t until maybe six months later when I started dating a couple that it clicked. I liked the freedom. I didn’t feel as restricted, I could be more myself. I wasn’t trying to conform to one narrow view of who I am or what kind of relationships I can have. I realised within one year of dating that monogamy wasn’t really for me.”

Liam admits that he mainly dates couples, “Be it short and casual or something more long term, I find it works for me.”

While is single now, his previous relationship lasted two years, he explains that being open and honest was what made things work for the three of them.

“I believe honesty and transparency were necessary to make it work. We set boundaries that worked for us and wouldn’t do something that may make the other uncomfortable. I felt it brought us closer together.” 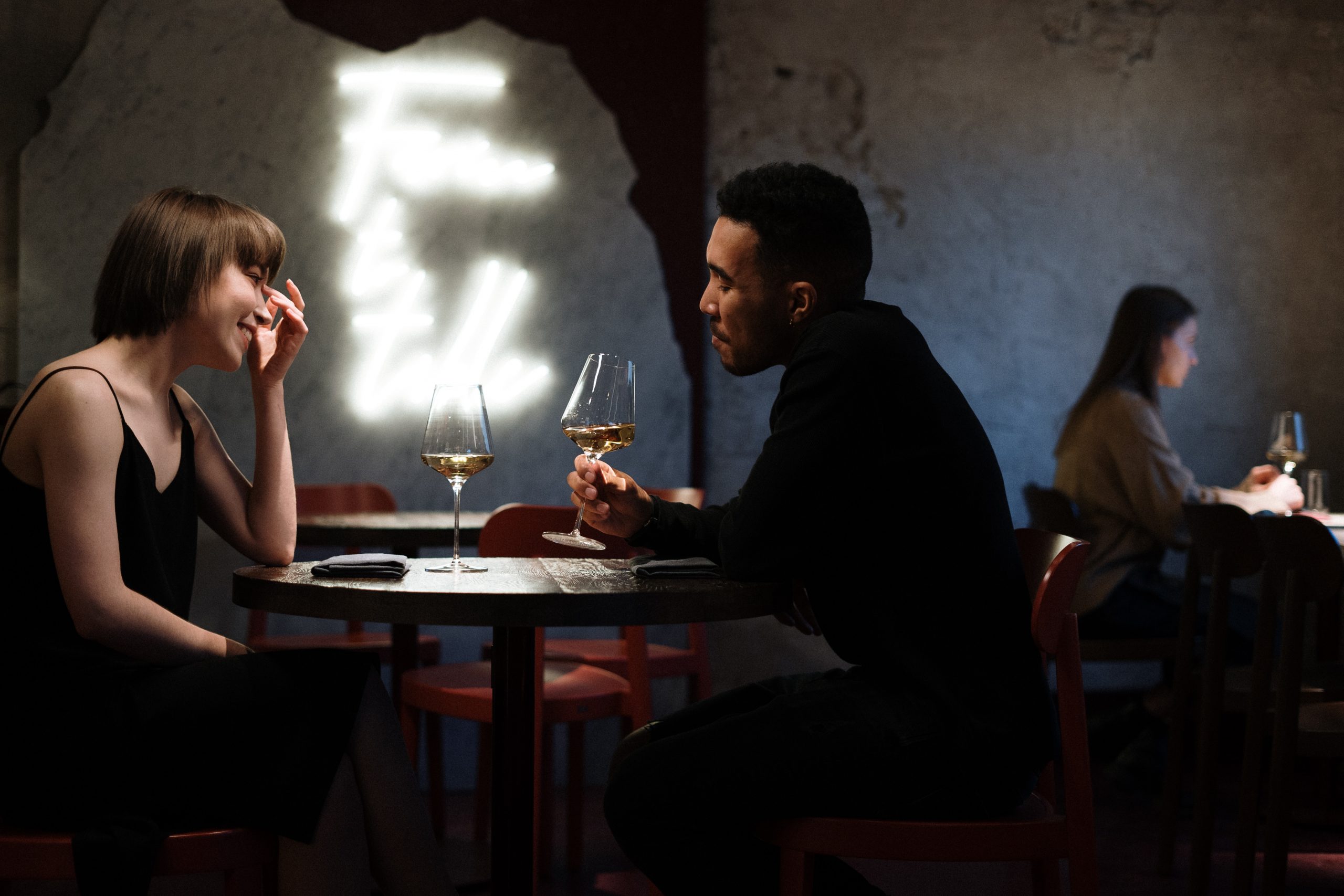 Liam is far from an outlier in Irish society, as Jess* also discusses her and her partner’s decision to engage in a polyamorous relationship. She has been with her ‘primary partner’ since January and they both opted not to be monogamous.

She says: “Polyamory isn’t a monolith, everyone has a different experience. Before my current relationship I was always in monogamous relationships, that was fine. I feel now the fact there was a precedent for it being monogamous made me unwilling to challenge harmful ways I thought of relationships.

“I was never weirded out by polyamory but I never explored it. After I broke up with my last partner, when I was using dating apps, I was very explicit that I was not looking for a monogamous relationship. That then turned into a more long-term thing with my partner.

“We talked about it started dating because we both were in a space where we knew that we didn’t want to be wildly exclusive. When it progressed to a fully fledged capital R relationship, I was worried about broaching the topic of polyamory but she came to me first. I was so happy, we were on the same page! It would have been bizarre to do something monogamous for us. It would have been stifling.”

Both Liam and Jess have had similar reactions when it comes to explaining their relationships to people in their lives. Liam tells us: “A lot of people don’t accept polyamory as a real relationship. I have, in the past been accused of being selfish for dating a couple as this person saw me as someone who is invading someone else’s relationship.

“I get that people might not be able to wrap their heads around something like this. They may never be able to see themselves in anything but monogamy. And that’s fine. The world is made up of so many people with so many ways to live your life.

“You don’t have to understand it, but it doesn’t mean you have to be negative about it. Just accept that other people live lives their own way and you don’t have to be involved. If they are not hurting anyone and if they are happy what does it matter to you? The world is tough enough without that kind of negativity.”

Jess adds that she is “pretty fortunate” with the people she surrounds herself with. Although she admits she may be “biased” because a lot of her friends are polyamorous too.

“I have gotten one or two comments, I think the big one is that they have had negative experiences with polyamory. Just because polyamory didn’t work out for you doesn’t mean it’s bad or it doesn’t work.”

So with plenty of poly friends, does Jess think more people are becoming polyamorous? “You know that graph that shows the increase of left-handed people over time? Well that’s what is happening with polyamory. It’s always been there, now people are just more comfortable talking about it,” she says.

The majority of people are still in monogamous relationships, however, in recent years the discussion around polyamory and open relationships has been more mainstream. Several celebrities have spoken about their decision to enter into polyamorous relationships. Bella Thorne previously told Cosmopolitan, “I love loving two people at once.” Singer Yungblud simply stated in an interview with Attitude, “I probably would say now, I am polyamorous.”

And recently, it was reported that Ireland’s own Una Healy was in a so-called ‘throuple’ with boxer David Haye and model Sian Osbourne.

Irish dating coach Frances Kelleher explains why there may be an uptake in being more open in the way we love.

“I think that online dating has increased it to some extent because people simply have more access to more people and people they would never have been able to connect with before. Also, this has given people more options and choices.”

So should we throw out the monogamy handbook and all become poly? Only time will tell!