While cutting back isn't a bad idea, it shouldn’t be because of shame, writes Sláine McKenna. 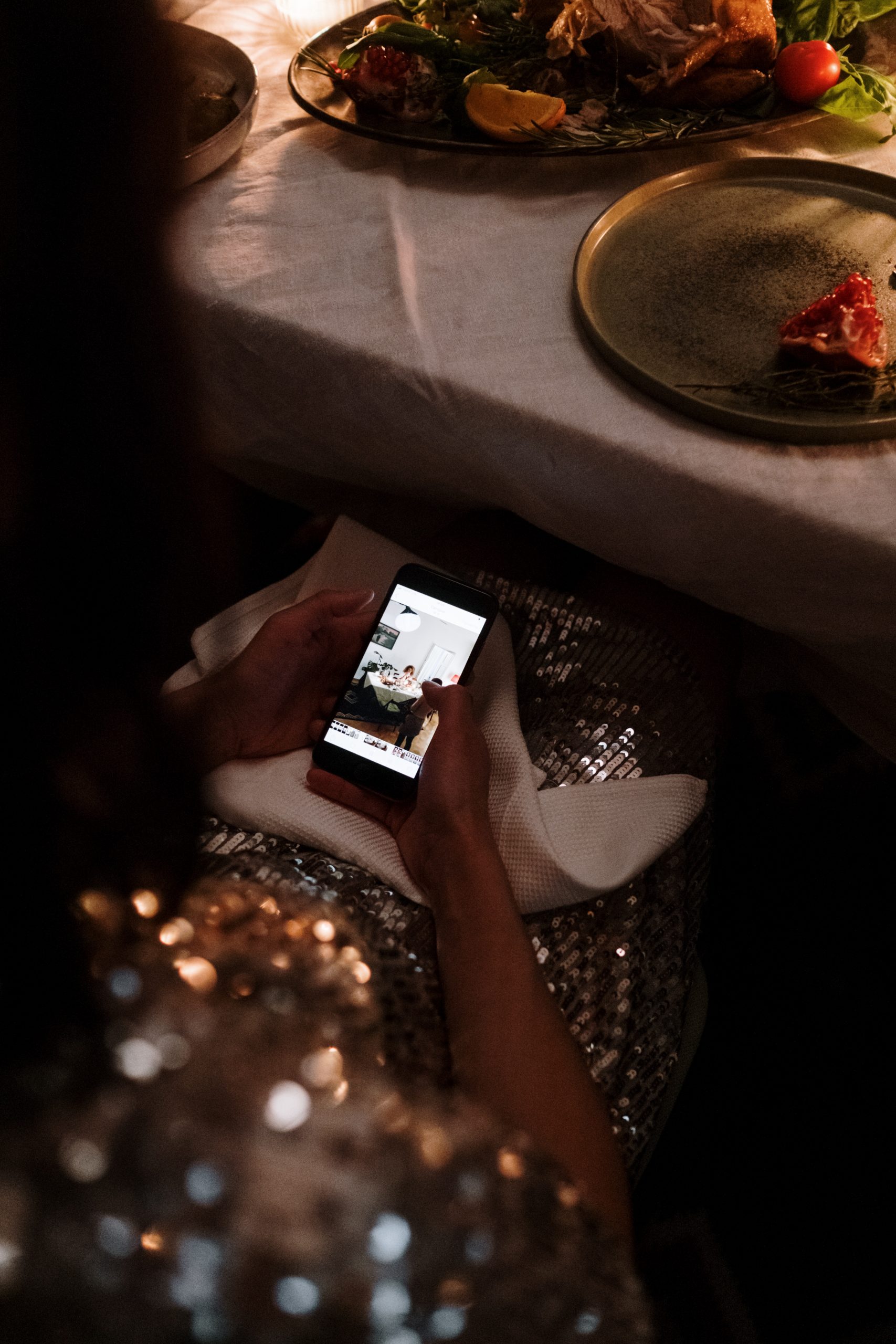 So you’re scrolling through your phone, maybe catching up on the day’s news, adding to the convo in the group chat, or just checking social media. And then BOOM, you get a lovely little reminder about just how much time you’ve spent on your phone. In modern life, getting bombarded with some type of talk about the amount of time you spend looking at a screen is nearly an everyday occurrence. ‘This per cent of people are anxious without their phones, that per cent of people check their phone before anything else in the morning, and back in my day, we did even have phones for that.’ And now, even our phones themselves tell us about our screen time. With all of this messaging, it’s hard not to feel shame around your screen time. But is guilt actually the emotion we should feel?

The negative impacts of screen time are serious, but let’s be honest, that’s rarely what people focus on. The severe results of screen time are pretty much overlooked in favour of the catcher info often touted in conversations. Which usually causes that awkward cringe of embarrassment when you think of your own screen time.

Take the discourse surrounding anxiety when without a phone. Nomophobia, or the fear of being without a phone, gained a lot of traction over the past couple of years and quickly became a buzzword that was tossed around. The term was first used in a 2008 study examining anxiety in mobile phone users by British organisation YouGov. A study from Red C Research found that 57 per cent of Irish people surveyed experienced nomophobia.

Nomophobia is treated as shallow, like the thought of being worried when without a phone is idiotic, but it is a lot more rational than many make it out to be. Phones can provide a lot of safety. When walking alone on a dark night, a phone can be the only sense of security on offer, allowing you to update people on your location, talk to someone on your journey, or call for help if needs be. Not to mention the cost of a phone. Most will cost hundreds if not thousands, so it’s pretty natural to not want to be separated from something you’ve spent so much on – and that would cost so much to replace. 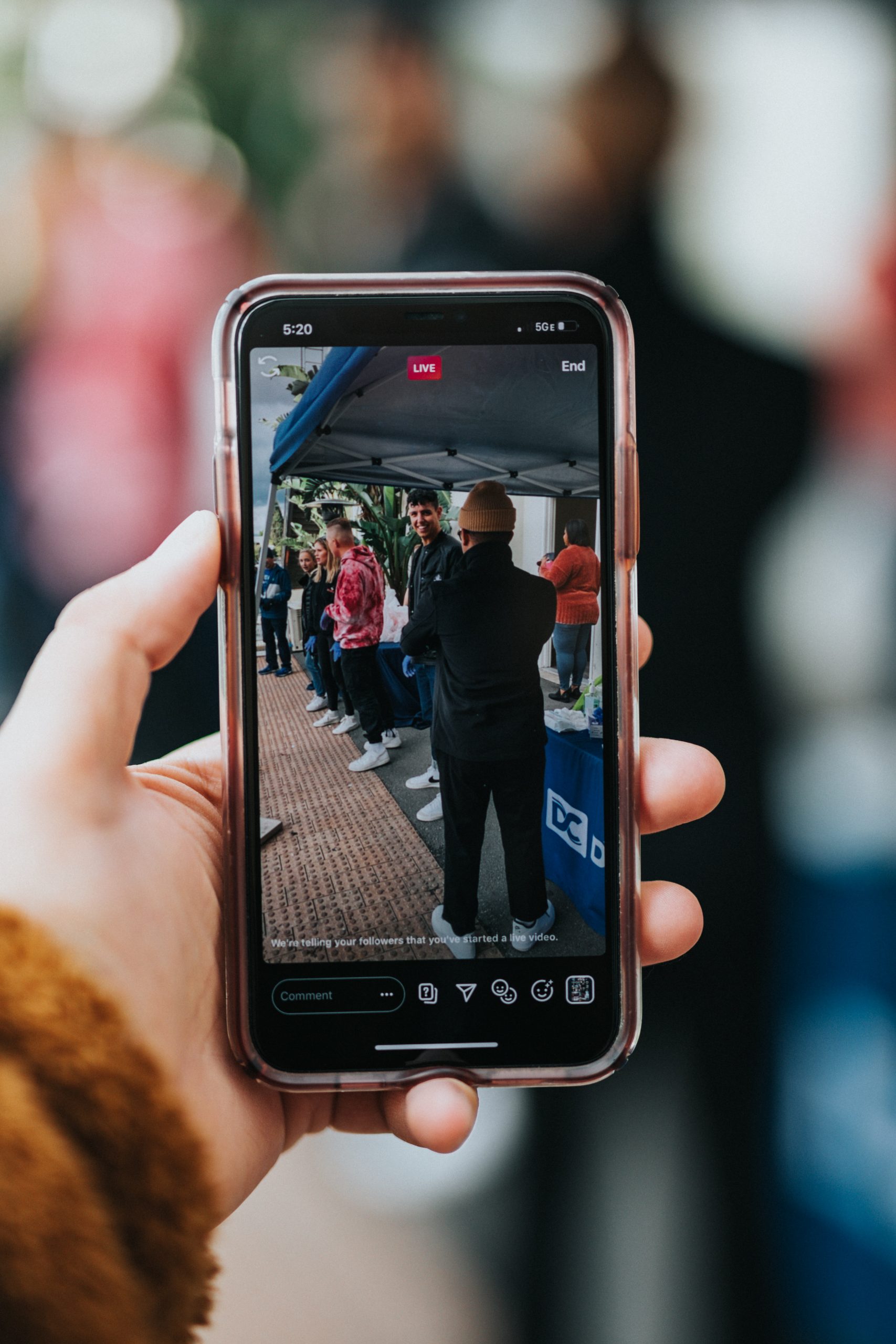 Phones also store a lot of important information. They can play home to bank and debit card details, hold important work information, store medical information, and have precious memories like photos and videos that, if not backed up to a cloud service, could be lost forever.

So considering the safety, they offer, the sheer cost of them, and the critical information they can store, it’s far from shallow to worry about the idea of losing a phone. If you were to panic about a lost bank card or be upset about the ruined family photos, chances are you wouldn’t be treated as ridiculous. Smartphones can now take over these roles and so why wouldn’t misplacing or breaking a phone warrant the same reaction?

Even the original YouGov study acknowledged this, citing 55% of those surveyed said keeping in touch was the main reason they got anxious. They even found the nomophobia stress levels were on par with the nerves surrounding a trip to a dentist.

That is not to say an unhealthy attachment to our phones doesn’t exist. But it’s something that should probably be diagnosed by a professional instead of a Twitter thread.

And that is far from the only example. There is similar discourse surrounding phones in the morning. In 2013, a study from the International Data Corporation found that around 80% of participants check their phone within five minutes of waking up. Who doesn’t remember this fact being thrown around with disdain?

But really, this makes a lot of sense. Phones now function as alarm clocks, a morning essential. They have also replaced the morning newspaper and post read with online publications and email. While the morning radio breakfast show can now be listened to on your device. They can also make the morning coffee catch up more manageable as it can be remote, thanks to your phone. So while our morning routines may have switched devices, they still look pretty similar.

While phones first thing in the morning make total sense, that still doesn’t mean it’s healthy. As Jay Rai, an Empowerment Psychologist specialising in the neuroscience of mental health, explained to Forbes. “When you first wake up in the morning, your brain switches from delta waves, which occur in a deep sleep state, to theta waves, which occur during a sort of daydreamy state. The brain then moves to produce alpha waves when you are awake but are relaxed and not processing much information.

Now, by grabbing your phone first thing and immediately diving into the online world, you force your body to skip the important theta and alpha stages and go straight from the delta stage to being wide awake and alert (also known as the beta state).

“In skipping these states and checking your phone right after waking up, you are priming your brain for distraction. Seeing or reading something negative first thing in the morning can trigger your stress response and put you on edge for the rest of the day.” 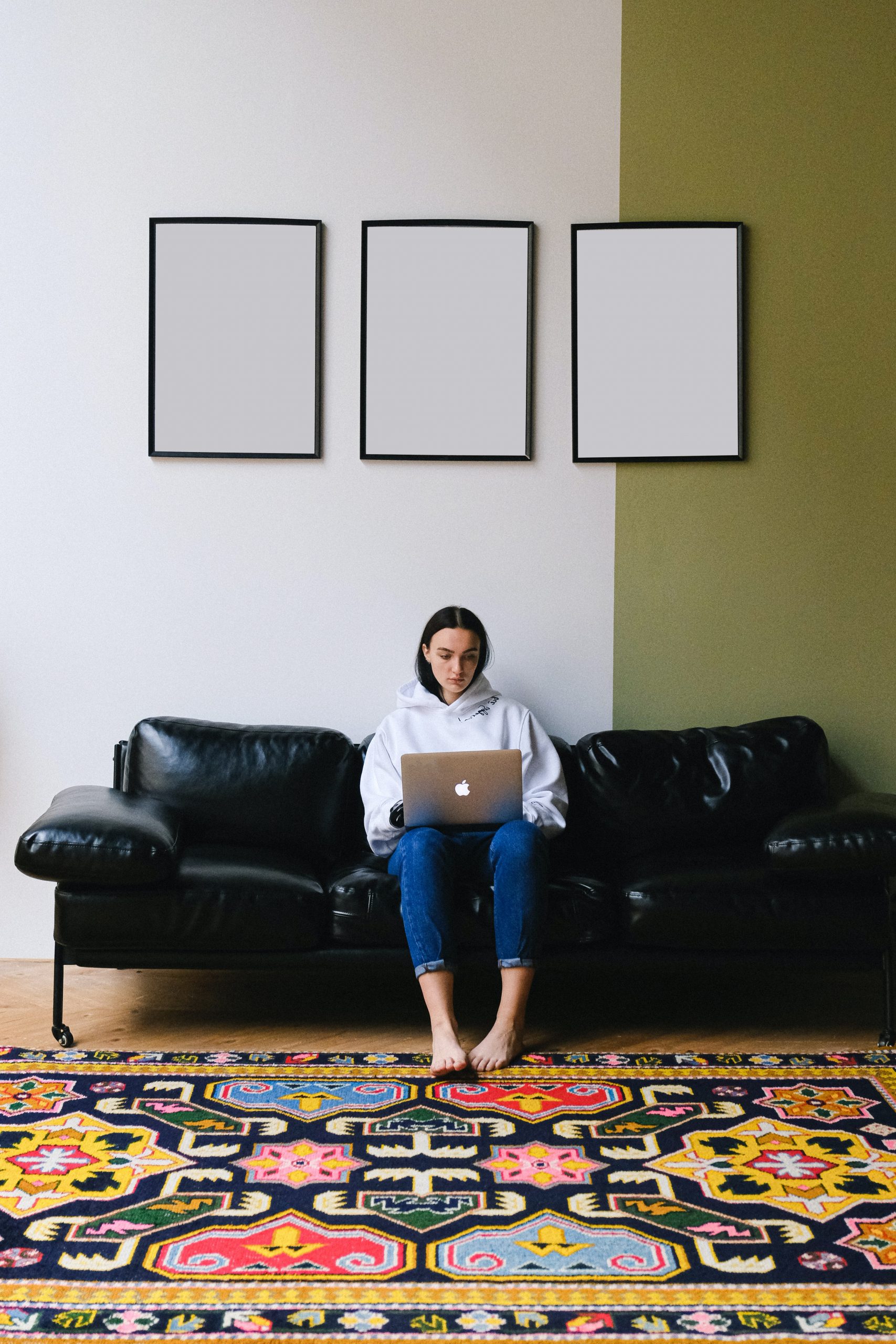 So while it is a good idea to cut down on your smartphone use in the morning, the reasons are rarely brought up in conversation. And presenting these acts as addictions isn’t always accurate. Has anyone ever been accused of being addicted to their alarm clock because they use it every morning? No!

Still, there are actually some brilliant ways to improve your morning routine without throwing your phone out the window. Like switching to a light alarm, which wakes you up by mimicking the natural sunlight of dawn, some phones actually come with this feature built-in, but if you’re not so lucky, no worries, there are tons of apps on the market for this purpose. These alarms are much less jarring than your typical noise alarm and are a much more peaceful way to wake up using your phone. Once you are awake, try staying off the screen for a little while. Get some breakfast, go for a shower, maybe even get in some exercise before the day begins, whatever floats your boat.

Screen time can obviously have a negative impact, but it is important to recognise technology’s the everyday role tech now plays in our lives.

If you are looking for ways to cut back on screen time, there are some easy options. You don’t have to give up your phone entirely but instead, use it differently. Instead of binge-watching, use your phone to listen to podcasts, radio or audiobooks. And maybe try reading less on screens, picking up your favourite magazine is the perfect way to do this and ohh look you’ve already started.