Paul Mescal And Phoebe Bridgers Are Buying A House In Ireland!

Will they be your new neighbours? 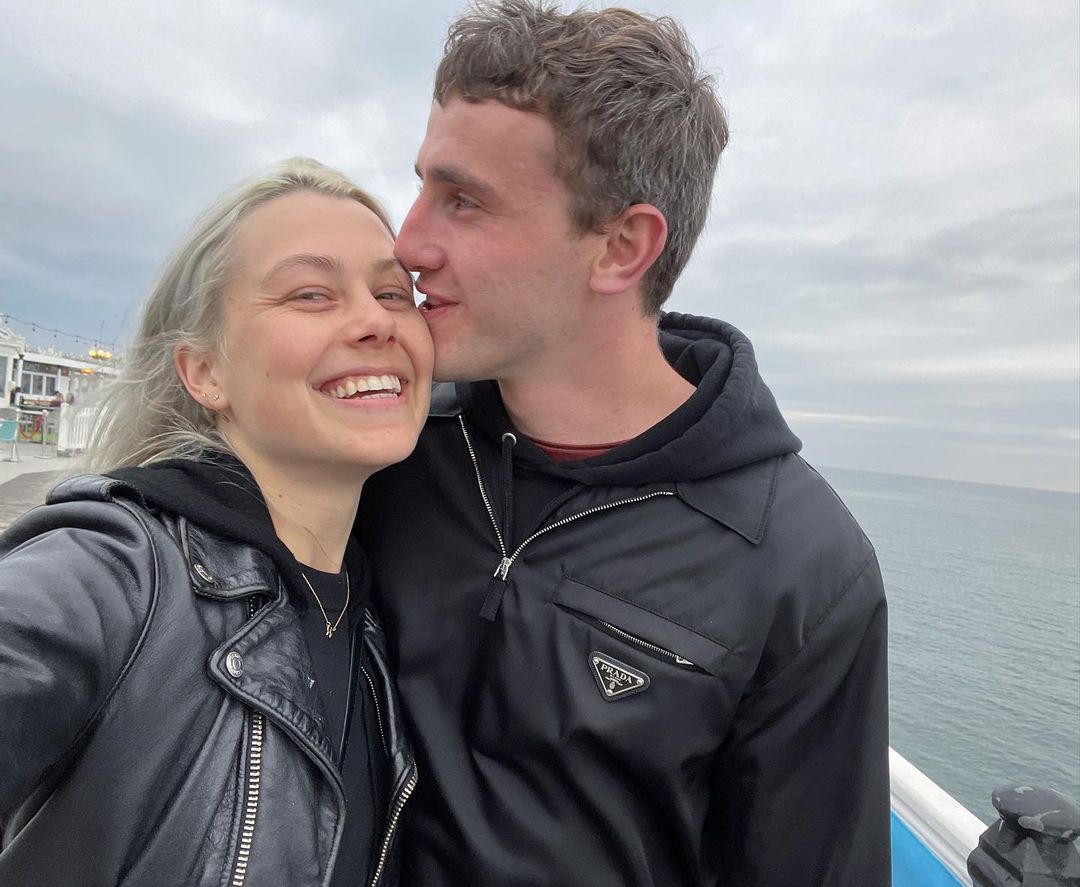 The celebrity couple allegedly has been looking at buying a house right here in Ireland.

Of course, Paul is from Maynooth himself and Phoebe, who is a California native, has been to visit Ireland several times.

However, they won’t be buying in Kildare, no it looks like they have really been taken by West Cork.

According to The Irish Examiner, the pair have their eyes on a home in Schull and are currently in the process of buying it.

Paul wouldn’t be the first Irish star to purchase a home in the picturesque countryside of West Cork. Saoirse Ronan also bought a home in the Ballydehob area two years ago.

The Normal People star attended the Fastnet Film Festival in Schull in May of this year, having had two of his films Aftersun and God’s Creatures premiere in Cannes.

Phoebe and Paul are no strangers to Cork either, as rumours of their romance were solidified when they were spotted holidaying in the Rebel County in 2020.

The couple set tongues wagging when they stopped by The Lemon Leaf Cafe in July of 2020.

It certainly looks like they fell in love with the county during their time there.

We’ll have to keep our eyes peeled for a Paul and Phoebe spotting!