7 Things About Sex And The City That Still Don’t Make Sense, Two Decades On

It has been over 20 years since the first episode of the hit TV show aired!

To be exact, this month marks 22 years since the first episode of SATC aired in 1998.

While the show has enriched our lives in so many ways (what would friend groups be if we couldn’t define ourselves as Samanthas, Carries, Charlottes or Mirandas?) it’s not free of flaws.

How could Carrie afford her life?

OK, maybe this is just incomprehensible to us recession-scarred millennials but h-o-w was Carrie living in that beautiful apartment, buying beautiful clothes and shoes, and eating out every night while writing a weekly column for a newspaper? HOW? We’ll never stop thinking about this.

How could a sex columnist be so close-minded about sex? 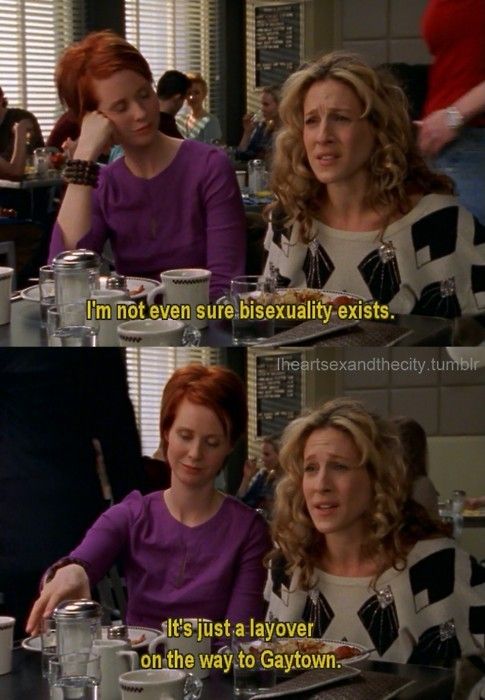 Carrie is judgemental of nearly every type of fetish or orientation she comes across – remember the episode in which she dated a bisexual man and had a shit fit over it?

“I’m not even sure bisexuality exists,” she moans. “I think it’s just a layover on the way to Gaytown.” Surely a sex columnist should understand or at least accept bisexuality? It’s your job!

WHO decided that Northern Ireland analogy was appropriate? 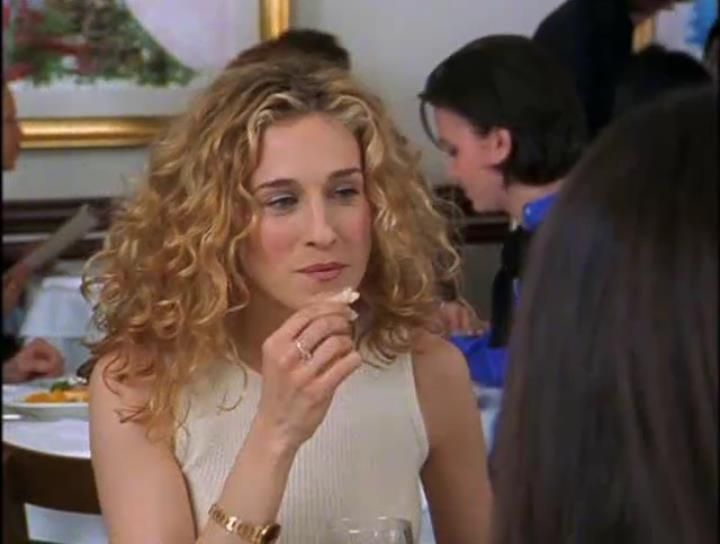 Way, way back in season one, Carrie compares the ‘fight between marrieds and singles’ to the ‘war in Northern Ireland’.

“We’re all basically the same, but somehow we ended up on different sides,” she says in her voiceover.

Sure, it would be great to have that one special person to walk home with, but sometimes there’s nothing better than meeting your single girlfriends for a night at the movies.

Why is Miranda so RUDE about Steve? 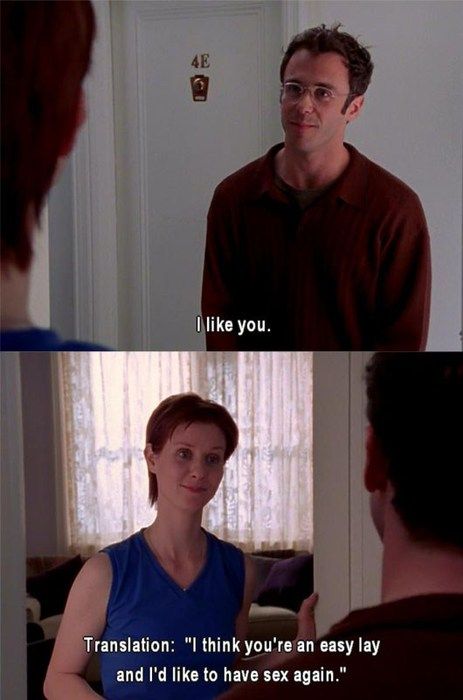 When they first meet, she looks down on him for earning less than her, and proceeds to put him through the ringer right up until they get married in season six. He’s very nice, Miranda, and he likes you! STOP!

What were these outfits, Carrie? 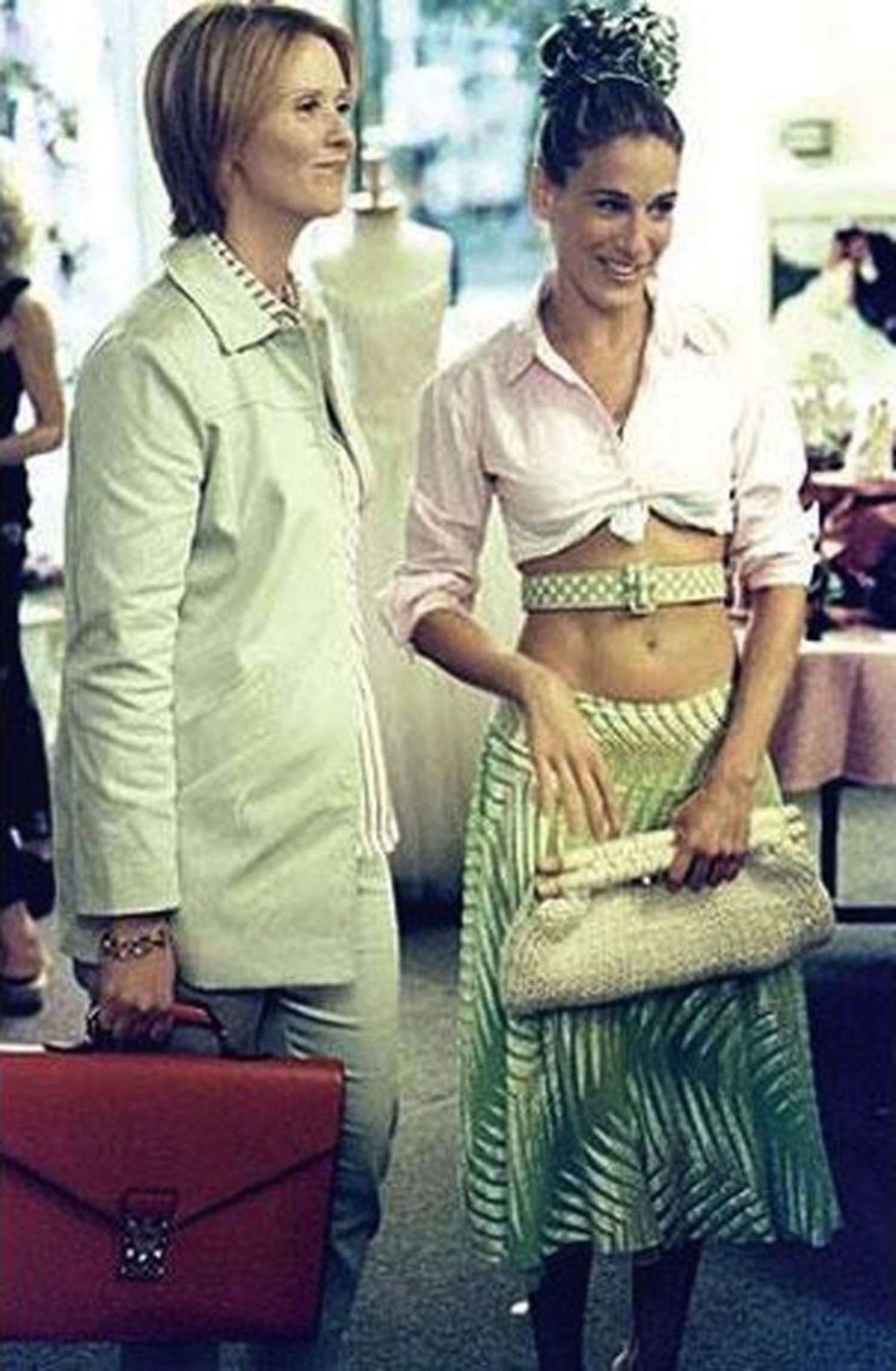 We know you have abs of steel, but really? A belt around your bare waist? A cowboy hat and a sarong? 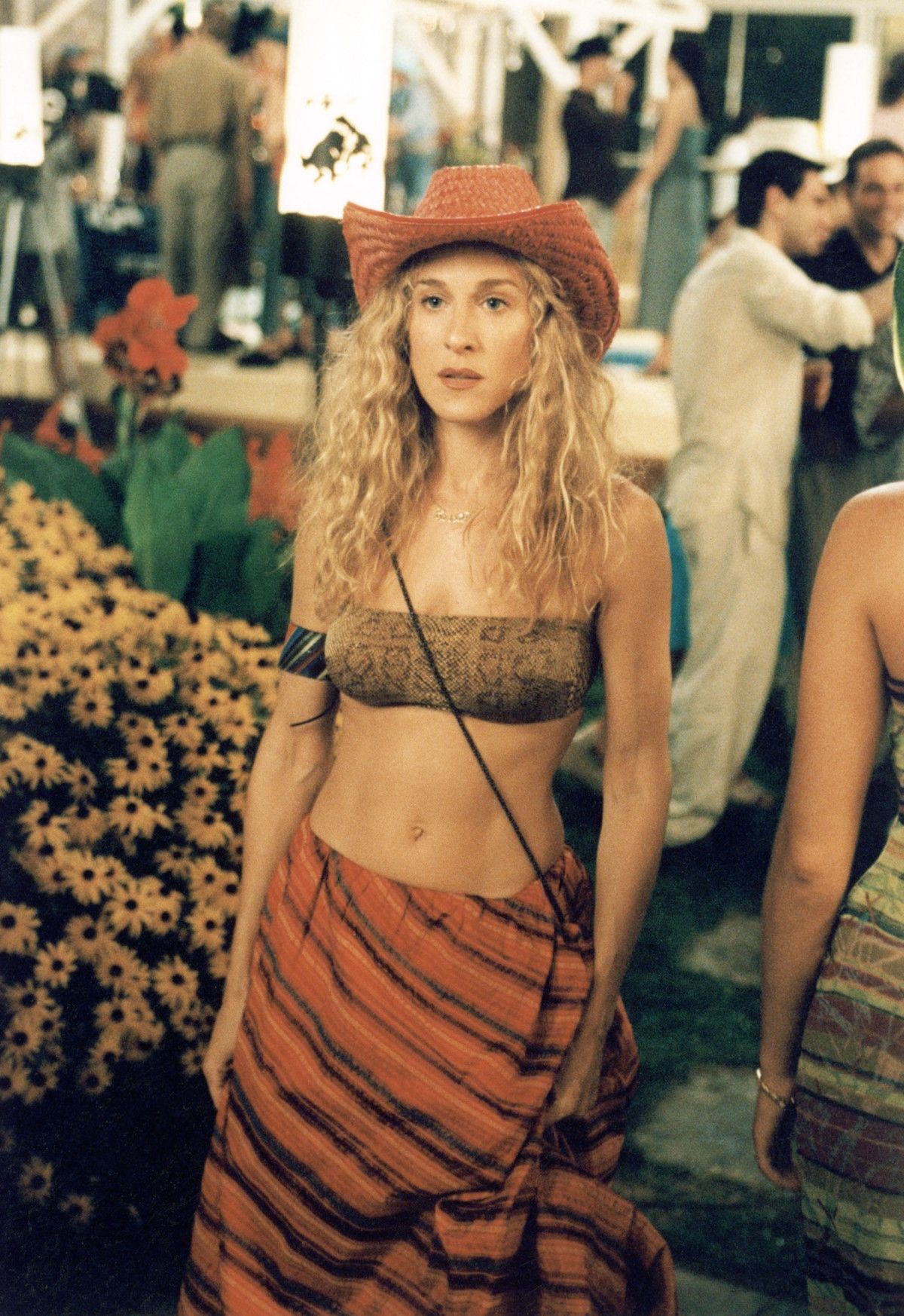 You have to admire her gumption, at the very least.

How were they let away with some of the race stuff? 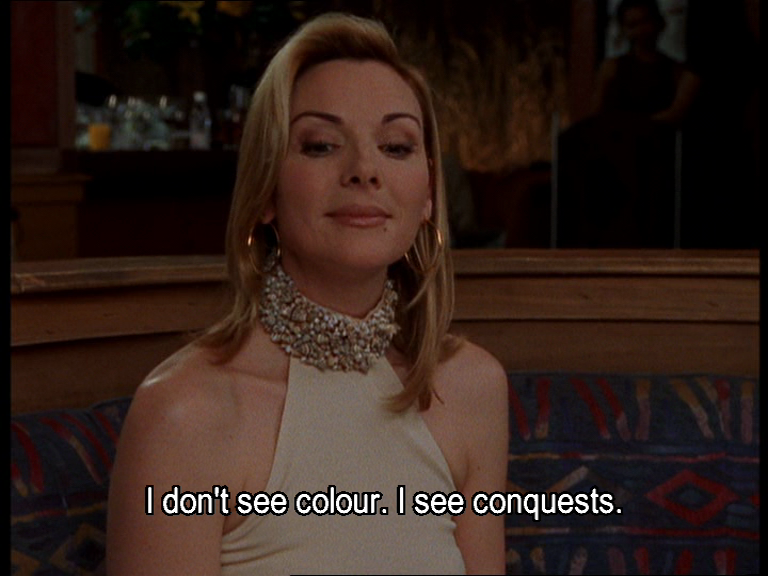 In season three, Samantha has a fling with a black record company executive named Chivon, and basically every black stereotype gets rolled out.

Samantha says she “doesn’t see colour, only conquests” (urgh), dresses in ‘hip hop outfits’ to impress Chivon, talks about his ‘big black c*ck’ and tells his sister to get her ‘big black ass’ out of her face. It was a different time, but… jeez, Samantha.

And finally… where did Skipper go? 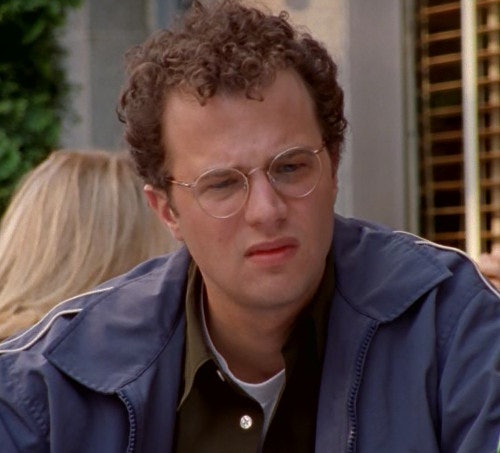 Just to refresh your memory: In season one, Skipper was the token male friend of the group, and sometime lover of Miranda. It’s all going along nicely and then he just… disappears, and is never mentioned again. Twenty years on, we say he deserved better. #justiceforskipper