8 Times Ovie Was The Unbothered King Of Love Island

He deserves the world.

Anna has been getting on our nerves for the past few episodes of Love Island, but we have to thank her – because if she didn’t choose to couple up with Ovie in Casa Amor, we wouldn’t have been able to get to know the man at all.

The 6ft 7 professional basketball player is probably the most chilled-out fella to ever enter the villa, and isn’t here for any drama. He’s just enjoying making friends and being on holiday. And for that, we must honour him.

Hopefully he won’t do a Michael and make us eat our words, but for now… Ovie, you’re a treasure.

Just everything about this moment 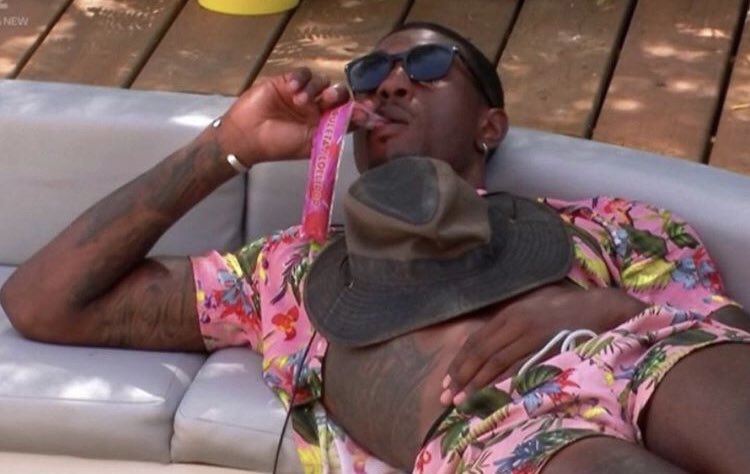 We don’t know how Anna could accuse Ovie of making a scene when he was literally lying there having a Mr Freeze, completely at ease.

When Jordan was moving on Anna in front of him, but he was just having fun in the background

Jordan having an absolute kitchen crisis vs. Ovie dancing to the sound of the kettle boiling. #LoveIsland pic.twitter.com/6CcHmlU9jt

The man enjoys his morning cup of tea. We know the feeling.

And rejoiced in the nightly bathroom routine

Brushing your teeth is more fun when you’re dancing.

When he just wanted to be the bottom of the heart

They way he puts his hand up to ask if he can be the bottom of the heart kills me ?#LoveIsland⁠ ⁠ pic.twitter.com/t5fUXORKOQ

Curtis was trying to assemble the Islanders into a heart to surprise Molly-Mae after Tommy asked her to be his girlfriend – and not only was Ovie fully on board, he had a specific role in mind for himself.

And an eye mask, because he was taking no chances sleeping outside on the day bed.

We love when the Islanders momentarily forget they’re actually in the villa and not watching everything unfold from their couch.

Every moment of his sweet friendship with Amber 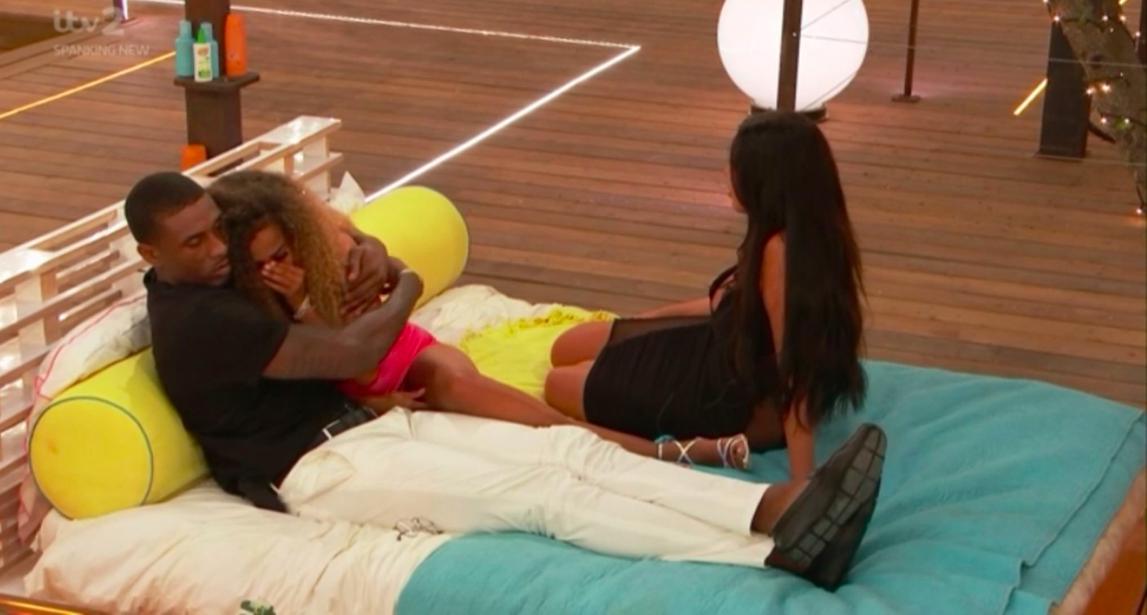 While some viewers would like to see them couple up for real, we love seeing Amber and Ovie be great friends to each other. He comforted her throughout the Michael shite, she calmed him during the Anna business, and they seem to understand each other innately. It’s very good.

ovie and amber hitting that woah together as a couple is what we need in the future #LoveIsland pic.twitter.com/HkLDvIMjon

We do hope Ovie hangs around the villa for the rest of the series – the show needs his mature, calming, respectful presence. In fact, at this stage they just give him and Amber the £50k as a platonic couple and be done with it. We have no choice but to stan.