She won't be presenting the weather on RTE any more after getting a new job in Met Eireann. Sob!

It’s a sad day for weather forecasting in Ireland, to be sure.

After 30 years on our screens, Evelyn Cusack is moving on from her hosting duties on RTE to a top job at Met Eireann. And no better woman!

But we’ll miss her on our tellies, mostly because she is the ultimate example of a woman who takes no crap – a trait she has displayed many times over her three decades as a broadcaster.

When someone tried to shade her on the cover of the RTE Guide, but we all knew better

'I didn't even know what a cloud was!' pic.twitter.com/nTeWHqMk9S

Listen you little messer, there is no way Evelyn Cusack didn’t know what a cloud was. She IS the weather! 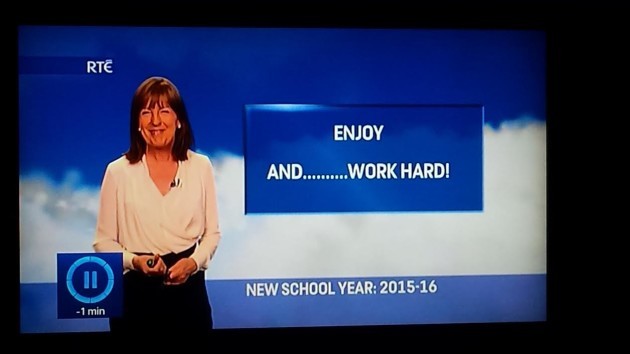 Did she care if she was harshing everyone’s buzz? No! And why should she?

RTE pointing out Ireland just in case we didn't know where it was… #RTE #weather #neverknewitwasthere @MetEireann pic.twitter.com/YUoH9tVig8

If Evelyn is known for anything, it’s for not standing idly by while someone’s spouting weather bullsh*t.

And then did it again 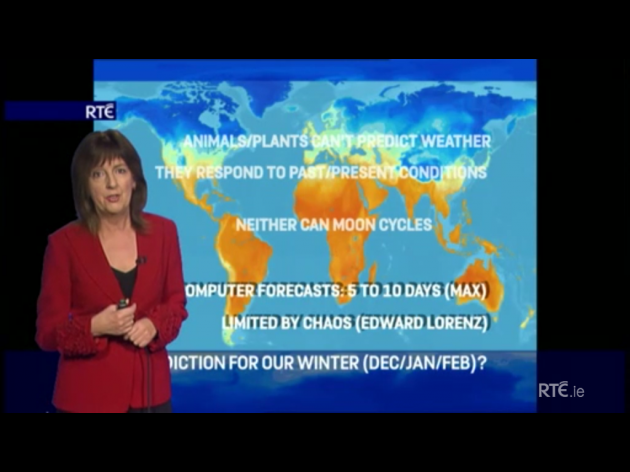 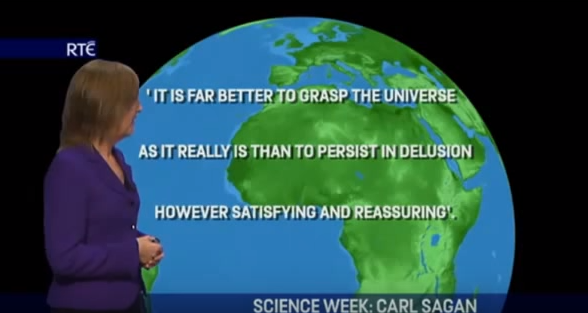 Basically, she spent most of her RTE career trying to get people to stop talking shite about the weather. 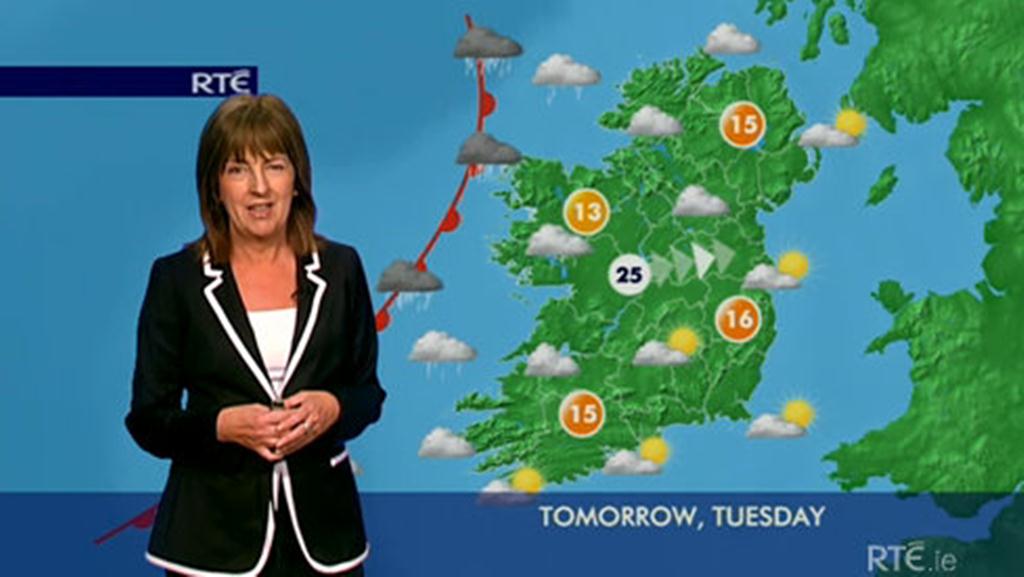 She famously said that she doesn’t think women should ‘be sexy’ at work, and compares her fashion sense to Angela Merkel. But she also doesn’t think anyone has any right to be complaining about what the female presenters are wearing, telling TheJournal.ie:

Disgraceful, that’s absolutely disgraceful… I couldn’t possibly comment on how other people dress of course, Personally, I’m not a fan of the bare-arm look in winter.

Honestly thought Evelyn was having a stress-smoke in this pic pic.twitter.com/dTrCZ1eiI0

Check her out there at the National Emergency Coordination Group briefings, being a reassuring presence and sh*t. (She is not having a stress-smoke in that picture though. She’s got it all under control.)

She even had all the bread and milk sorted for everyone! What a champ.

When the live broadcast for the weather forecast doesn't quite go as planned on @RTE watch the video below @JOEdotie pic.twitter.com/VukzHrJVjp

Who was messing with the queen’s charts? Ah, we’ll miss you on the box, Evelyn. Don’t be a stranger now.