And they're even looking for an apology. 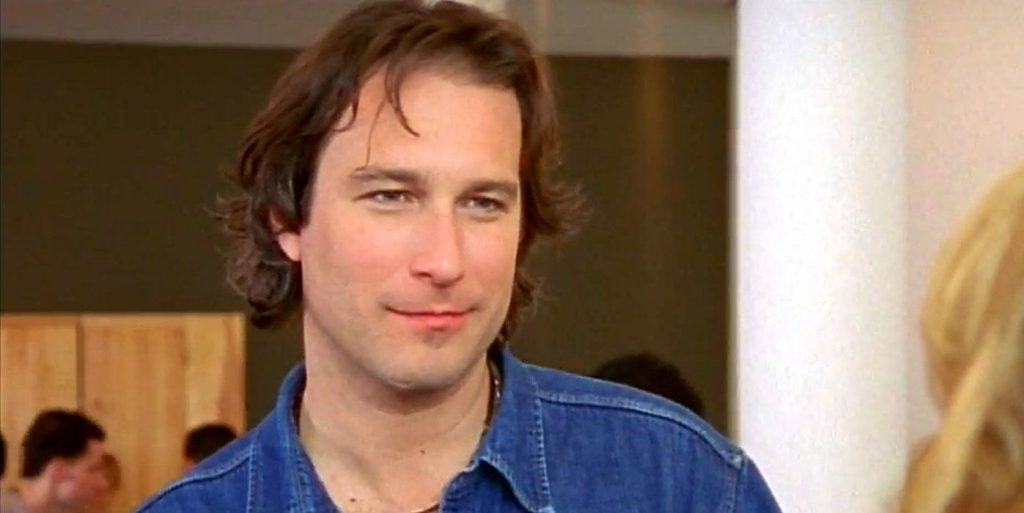 Anyone who watched And Just Like That were left questioning where Aidan was throughout the series. Halfway through, we were wondering if he was going to swoop in to save both the day and the season. But after the finale, it quickly sank in that there would be no mention of Aidan, never mind an appearance.

We were all expecting it, as John Corbett who plays the character even said himself that he was taking part in the reboot. He told Page Six: “I’m going to do the show.”

Adding that the “[the news is] very exciting. I think I might be in quite a few. I like all those people, they’ve been very nice to me.”

As it turns out, And Just Like That creators aren’t very happy with John Corbett for lying about partaking in the show. 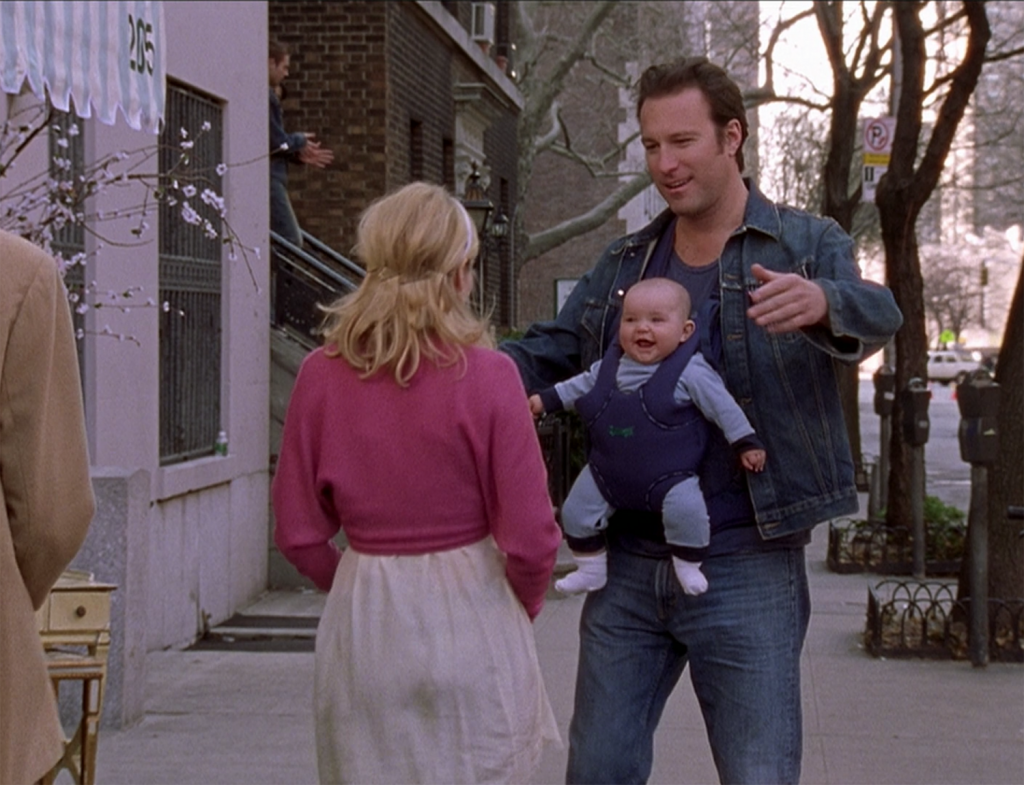 Michael then added “The fact of the matter is, we never said anything about Aidan, just like we never said, Steve and Carrie or getting together. We always try to be very restrained and look at the reality of what people are experiencing and it has nothing to do with Aidan coming or not coming.

“It really just felt like this was a lot for Carrie. This season was a lot. We wanted to get her through this and into the light – the last episode is called, ‘Seeing the Light.’ We wanted to get her out. [Aidan’s return] is a big storyline that everybody at home wrote that we had never intended.”

Yeah, pretty awkward. I wonder with John be getting out his pen and paper for those apology notes?