Are Emily Atack And Giovanni Pernice Now An Item?

They were spotted "cosying up" together 👀 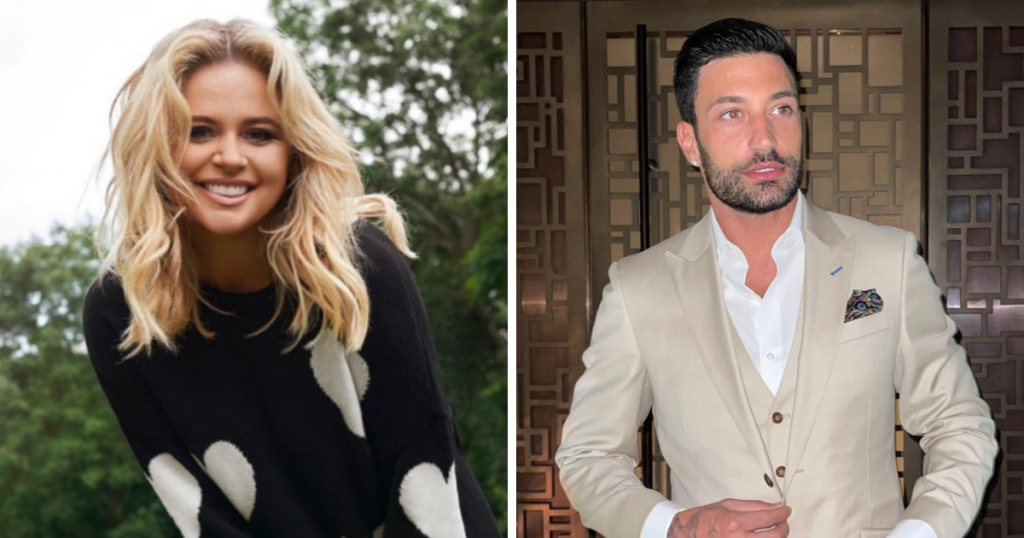 Since Giovanni Pernice and Maura Higgins decided to part ways, there hasn’t been much romantic news for either of them (bar the rumour that Giovanni was seeing Made In Chelsea star, Verity Bowditch). That is, until now.

It seems Giovanni and none other than Emily Atack are getting closer than ever, as the pair were spotted kissing at a BRIT Awards afterparty.

A source revealed to The Sun that Emily and Giovanni were “all over each other” at the after party, saying: “Gio and Emily were snogging the faces off each other. Their hands were everywhere and they were absolutely loving it.”

The onlooker continued: “He had been following her around the club and joined her on Maya Jama’s private table.

“Before long he had his arms draped over her on the dance floor where they kissed — and then held hands outside in the smoking area.

“There were also loads of raunchy performers on stage which they watched while cosying up together. It was more than flirty.”

Maura Higgins and Giovanni split in late 2021, following a whirlwind romance of four months, with Giovanni taking to his Instagram following the news breaking to admit there was no “wrong doing”.

“Firstly, great relationships with great people can come to a natural end. This has been the case for me recently. ‘There was absolutely no wrong-doing and this should be the end of any speculation,” he wrote online.