Britney Spears’ Conservatorship Has Been Terminated After 13 Years

It's a big day for the #FreeBritney movement! 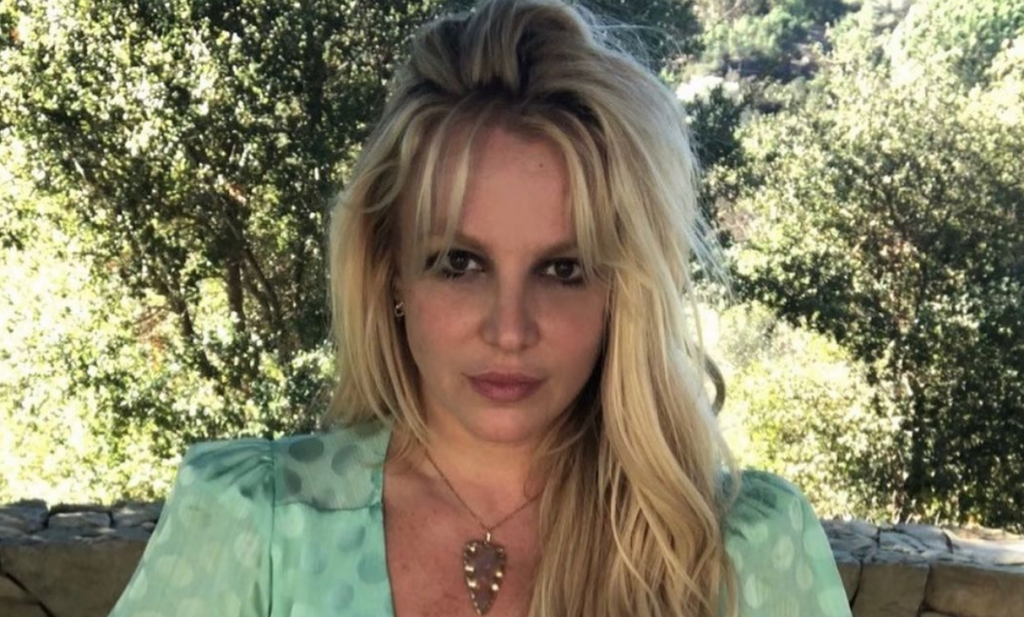 After 13 years the singer’s conservatorship has ended, leading her to tell followers it is the “best day ever”.

Britney has been in an ongoing legal battle trying to regain freedom after the #FreeBritney movement – led by fans that have campaigned for Britney’s freedom – took over the internet and gave the star a chance to speak her truth.

The star has remained active on social media throughout, admitting that she sees the fans and she’s very thankful. 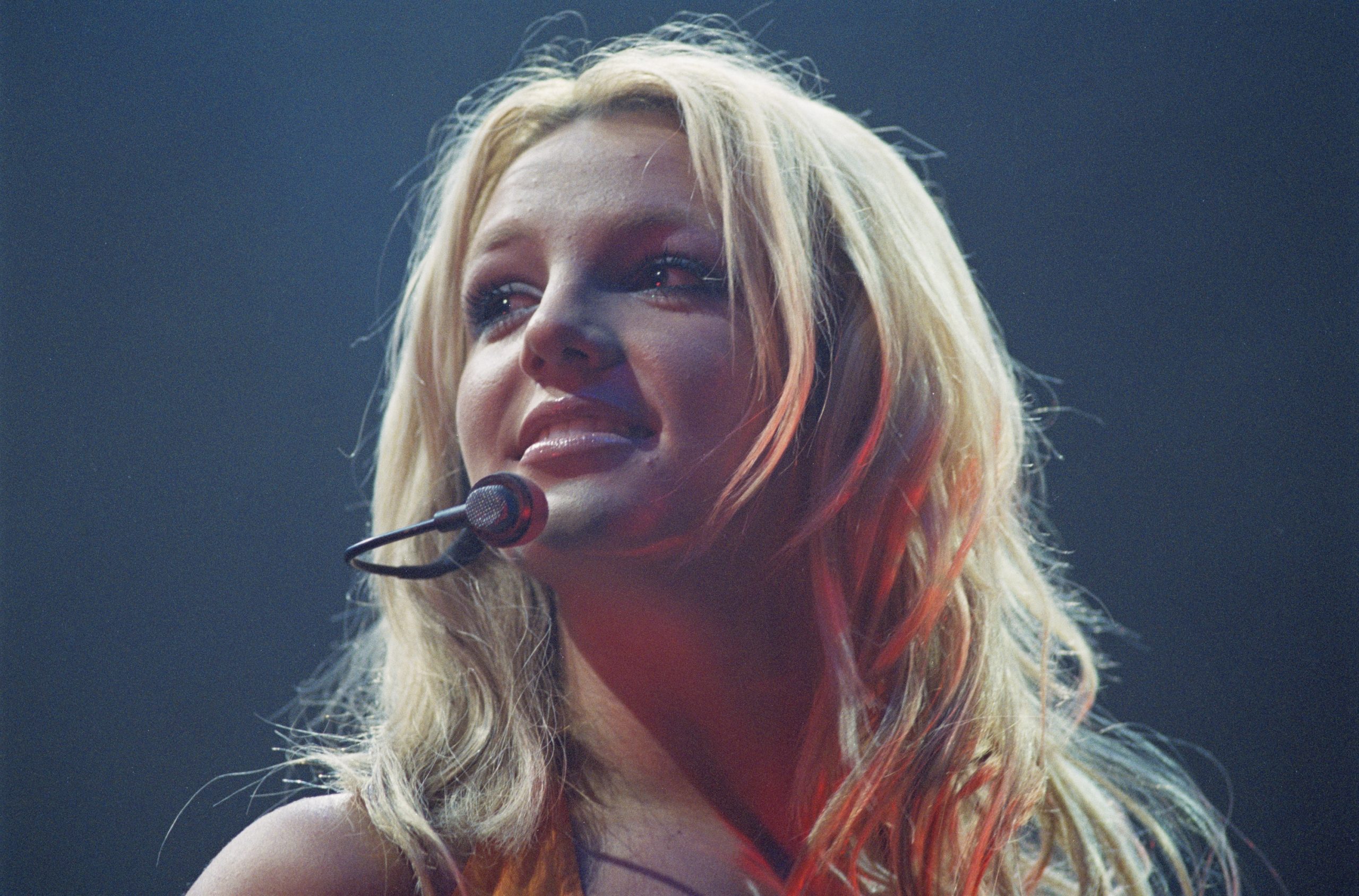 As for her music career, Britney hasn’t performed on stage since 2018, adding that she wouldn’t perform while her father oversaw her career and multimillion-dollar estate.

Britney has since revealed to her followers that she’s now hanging up the mic, as she shares that having her father Jamie Spears off her conservatorship is both simultaneously exciting and disorienting.

“I’ll just be honest and say I’ve waited so long to be free from the situation I’m in,” she began. “And now that it’s here I’m scared to do anything because I’m afraid I’ll make a mistake !!!”

We are glad to see Britney is feeling happy with today’s result and hopeful for her future.