Hang On, Are Zendaya and Tom Holland Actually Engaged?

The couple have not yet confirmed anything about their relationship status. 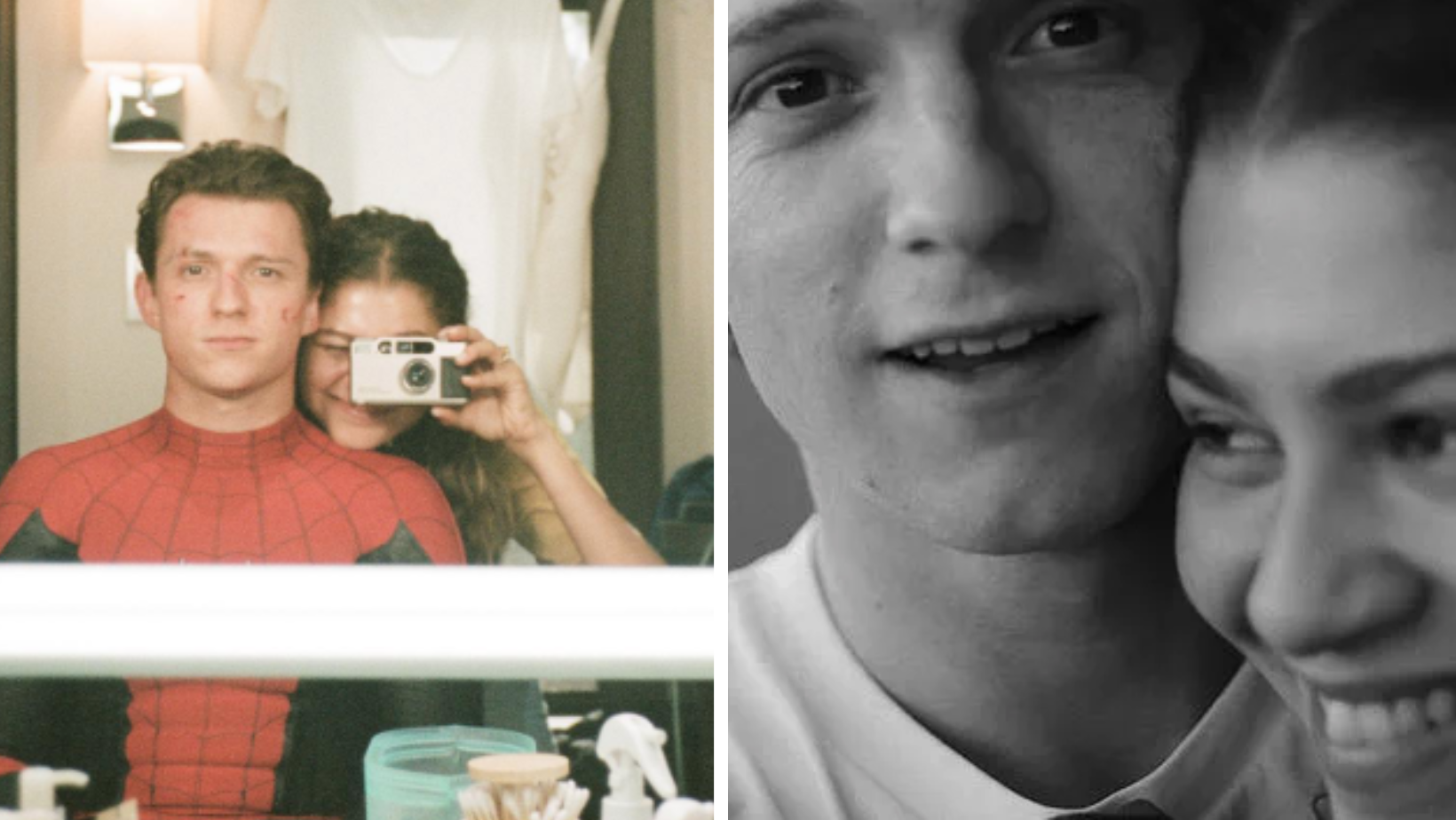 For the past few days, rumours have been abound concerning the supposed engagement of Zendaya and Tom Holland.

The Euphoria and Spiderman stars have been in a relationship for a solid amount of time, often attending red carpets together and just being generally lovely – but as it stands, absolutely nothing has been confirmed (or denied) about any kind of wedding plans. Sorry.

So, where did the rumours start? Twitter of course. And US Weekly magazine.

The publication reported last week that Zendaya and Tom were “in settling down mode.” A sourced told them: “They’re both in settling-down mode and are absolutely planning for a real future together.”

Later on, an unverified Twitter account, The Pop Hive wrote: “Tom Holland and Zendaya are reportedly engaged!” They did not provide a source for this information, nor include any kind of article in their post.

That was it – one throw away comment and a tweet from a pop culture account with a couple of hundred K followers and the world has become convinced that the pair are about to tie the knot.

And hey, maybe they are and will do so in complete secret and we won’t even know until years down the line, when we’re old and grey and the perils of Twitter rumours are but a distant memory.

Or maybe they’re not as this is all but rife speculation. 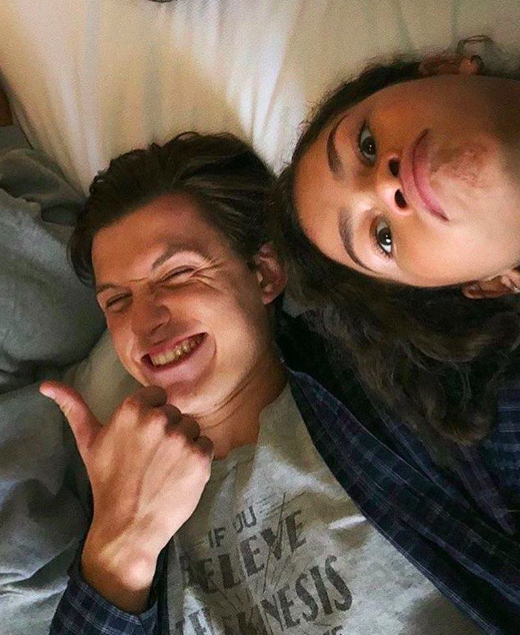 Back in 2021, Tom told GQ that one of the downsides of fame is not being able to attain any semblance of privacy in his relationship.

“A moment that you think is between two people that love each other very much is now a moment that is shared with the entire world,” he said. “We sort of felt robbed of our privacy.

“This isn’t my story. It’s our story. And we’ll talk about what it is when we’re ready to talk about it together.”

The Unchartered also star also added that he was hoping to slow down his career and focus on starting a family too. Whether he means ASAP, we don’t know… and considering how private these two like to be, we probably won’t for some time.