She celebrated the achievement on Thursday at Trinity College Dublin.

It’s a proud moment for Miss Ireland, Pamela Uba as she has just graduated with a masters degree from Dublin’s Trinity College. Having completed her science degree she shared some snaps from the grounds of the historic college as she posed with friends, and even has her Miss Ireland crown with her for some photos!

Posting to social media she said; “There is nothing more sexy than a woman with a brain. Congratulations to all of today’s graduates @trinitycollegedublin and especially to my best friend @crstln.”

Later she shared some pictures as she got all dressed up to head to The Ivy in Dublin for a celebratory graduation dinner! 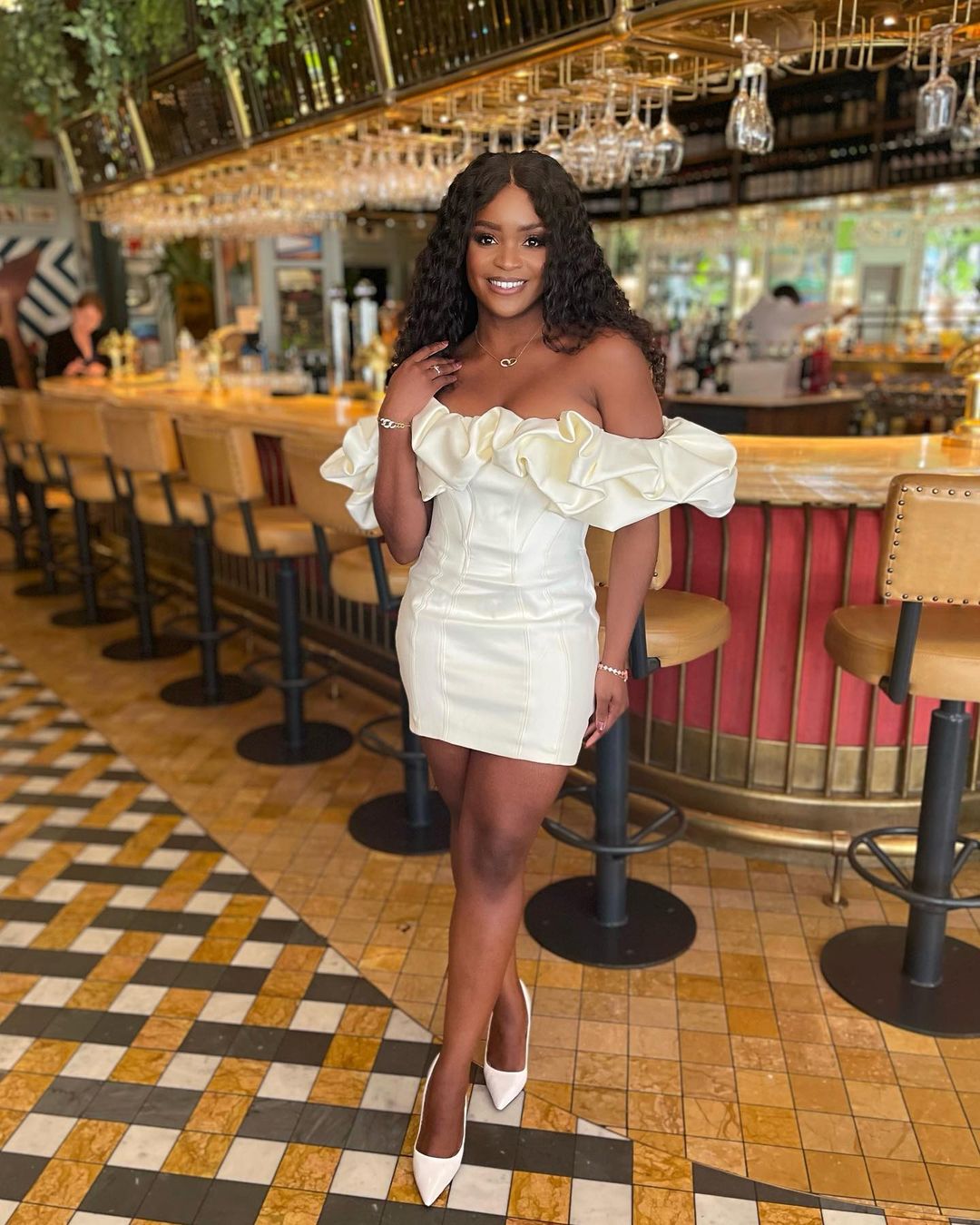 VIP Magazine caught up with Pamela last year as she was in Puerto Rico at the Miss World finals, which later got cancelled due to rising Covid cases. She shared with us that she learned how to deal with knock backs thanks to her upbringing; after moving to Ireland from South Africa at the age of 8, Pamela spent ten years with her family living in Direct Provision.

It was a hard system to grown up in, which makes her masters degree something that is certainly worth celebrating. Sharing how proud her mother is of what she ha achieved she said; “My mom is so proud. You know, she went through a lot to make sure that we got everything we deserved in life.”

“She’s a brilliant mom, she always does her very best. There are six of us kids, and four of us have graduated college….so she’s done well!” 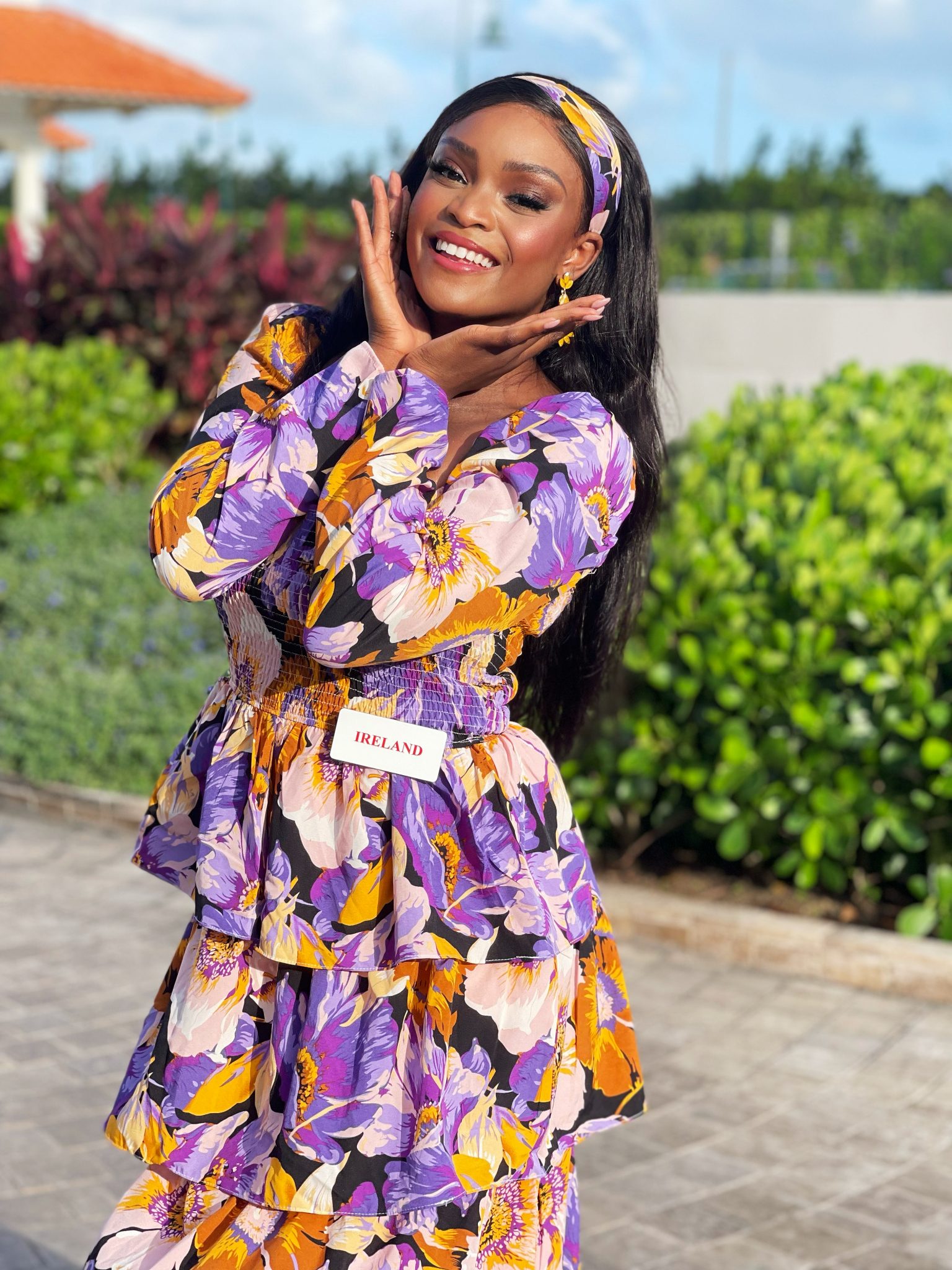 Continuing, she spoke about her plans, which are many and various! As well as pursuing her career in the sciences she also wants to continue modelling, work with charities and is currently writing a children’s book.

Speaking about this she said; “Hopefully I’ll be involved in bettering the lives of kids, because that’s where my heart lies…that’s our future. I’m currently writing a children’s book, actually! I’m hoping it’ll be completed before the next cycle of school and I can contribute to their education in that way.”

“The idea is to make science fun to them – not to be a drill sergeant. I can’t go into it too much, but the book will have augmented reality features and lots of cool surprises that I think the kids will love.”