Is Faye Winter After Falling Out With Some Of The Love Island Girls?

Did the Islander's latest Q&A reveal some tension among the group?

It feels like a minute, but also a lifetime ago since we crowned Millie Court and Liam Reardon as our Love Island 2021 winners.

Taking home the season seven title, we waved goodbye to another year of Love Island and the famous Mallorca villa just over a week ago, but as Islanders settle back into normality, it looks as though some of contestants might be drifting apart.

Noticed by eagle eyed fans, while chatting during a recent Q&A, Faye seemed to either accidentally miss or deliberately leave out some names when chatting about who she’s still in touch with. 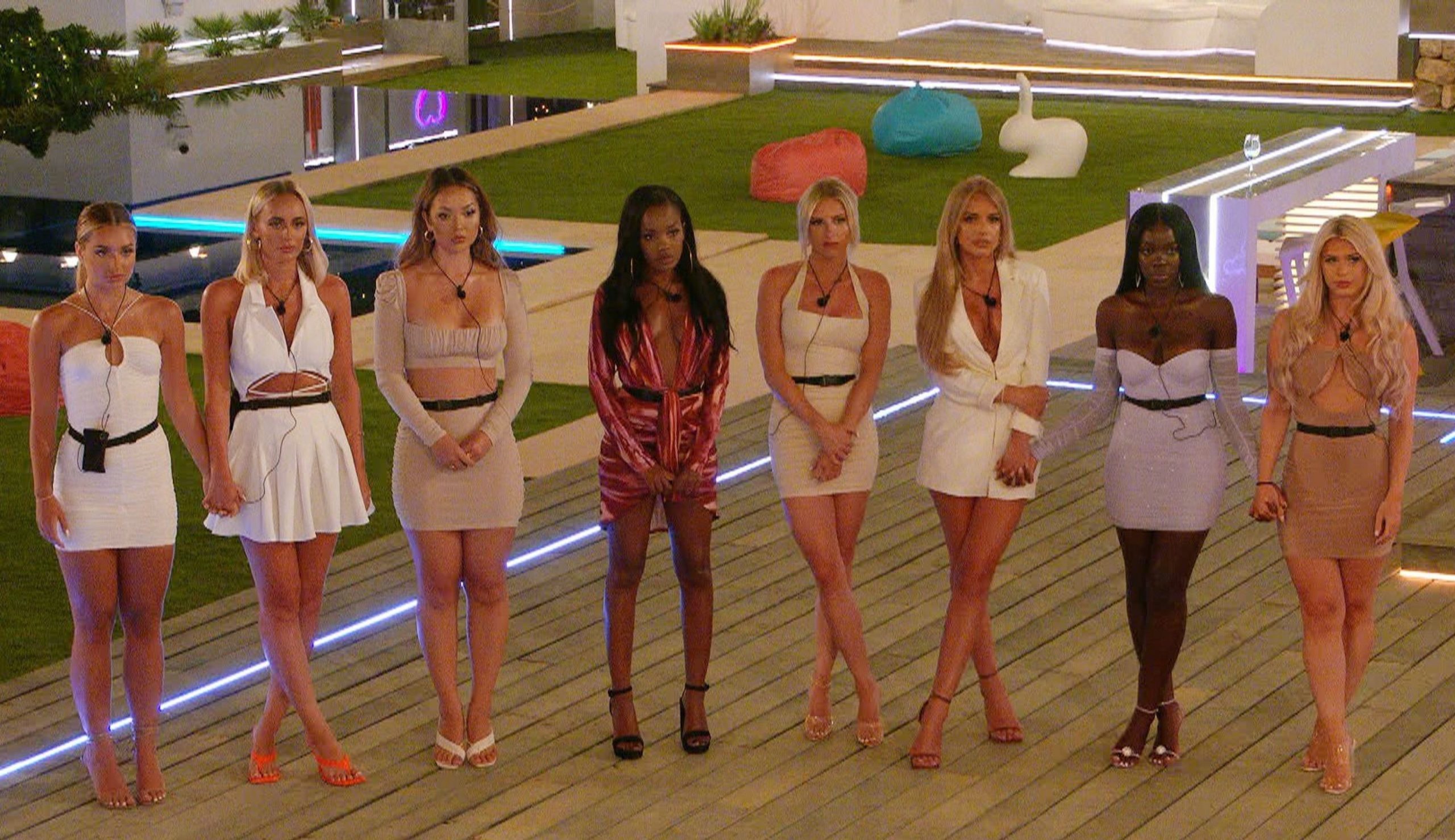 In the final with her until the very end, you’d think Chloe and Millie would be on top of the list of fellow contestants Faye’s in touch with, but the pair weren’t mentioned, with Kaz being the only finalist Faye acknowledged.

Not mentioned alongside Millie and Chloe was Liberty, an OG or “day one” as they call them alongside Faye.

Towards the end of the show, Faye and Liberty had their own issues after an argument sparked off over the compatibility of the couples in the villa. With Liberty and Jake voting Faye and Teddy as one of the least compatible couples, Faye took offence to the pair’s decision, adding: “I’m not gonna sit around and pretend like I’m okay with everything. But we’re clearly not friends, but it’s not from my perspective, that’s what I mean.”

Could this be why the pair haven’t kept in touch post villa? It’s hard to know, but we’re sure we’ll find out all when the reunion airs.

Read more about that here!