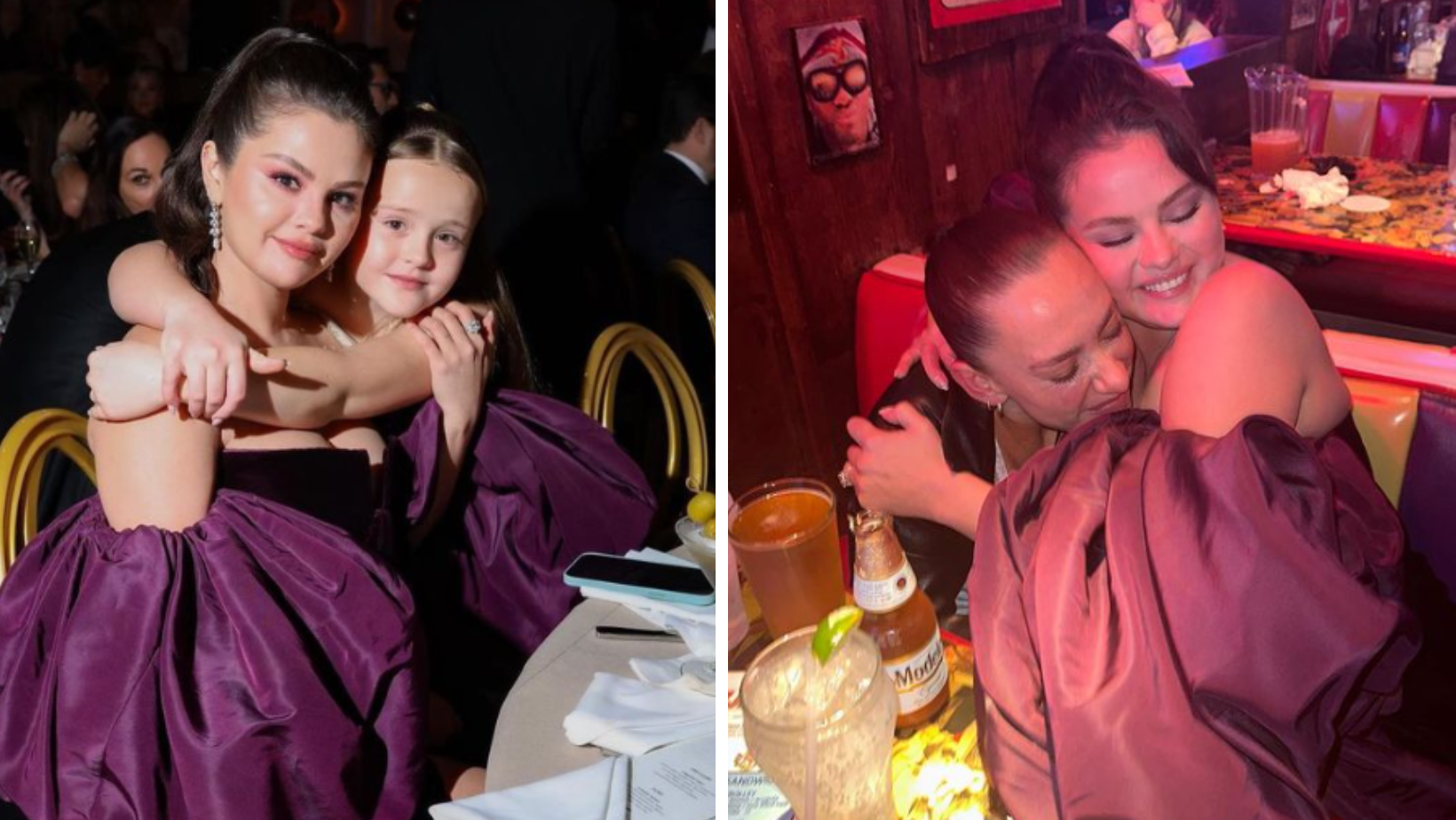 Selena Gomez has a message for those who are still commenting on her body in the year of our Lord, 2023 – and she really doesn’t care what they think.

The star has long been the subject of much comments surrounding her weight, her appearance, and her general decisions around what she does and doesn’t show of herself online. Which is wild considering she’s literal Selena Gomez, but hey, it wouldn’t be the internet without somebody commenting on a woman’s body.

The latest slew of comments came following the Golden Globes, where Selena wore a stunning off the shoulder Valentino gown. She looked incredible, as she always does, and yet a couple of days later, she shared that she had been targeted by some comments about her weight.

“I’m a little bit big right now because I enjoyed myself during the holidays,” she said on Instagram Live. “Right?” she said before turning to her little sister Gracie Elliot Teefey.

She then added: “But we don’t care,” before the pair started to laugh.

Not only should Selena not have to deal with unsolicited comments about her appearance, but she absolutely shouldn’t feel the need to address them afterwards.

The singer and actor was nominated for Best Television Actress in a Musical/Comedy Series for her performance in Only Murders In The Building. She was photographed after the awards hanging out in a bar with her friends, playing pool still in her Valentino gown. She was being celebrated. She was having fun.

Last year she again stated that she didn’t want to miss out on her favourite foods just so she could be slim. On TikTok, she said: “People bitch anyway. Bitch, I am perfect the way I am.” Before that she spoke openly about taking a break from social media, so she wasn’t exposed to what people were saying about her.

Selena’s response to the body shamers was perfect. It was classy, it was simple, and it allowed her to, once again, declare that she doesn’t care what the critics think.

But she, or anyone else, shouldn’t have to address such comments, or defend themselves against trolls who spend their time riffling through red carpet images on the hunt for a celebrity they can tear down.

She can deal with it, she’s proven that. But she shouldn’t have to.