She called out the show's editors for focusing on old narratives.

In the latest episode of The Kardashians which aired on Thursday night, Kourtney Kardashian admitted that she’s not happy with how she’s being portrayed on the show.

Admitting that she believes the footage that aired of the engagement episode didn’t focus on the real “fairytale” which was occurring, Kourtney called out the Hulu editors for putting the focus on ex Scott Disick, rather than her engagement to Travis Barker. 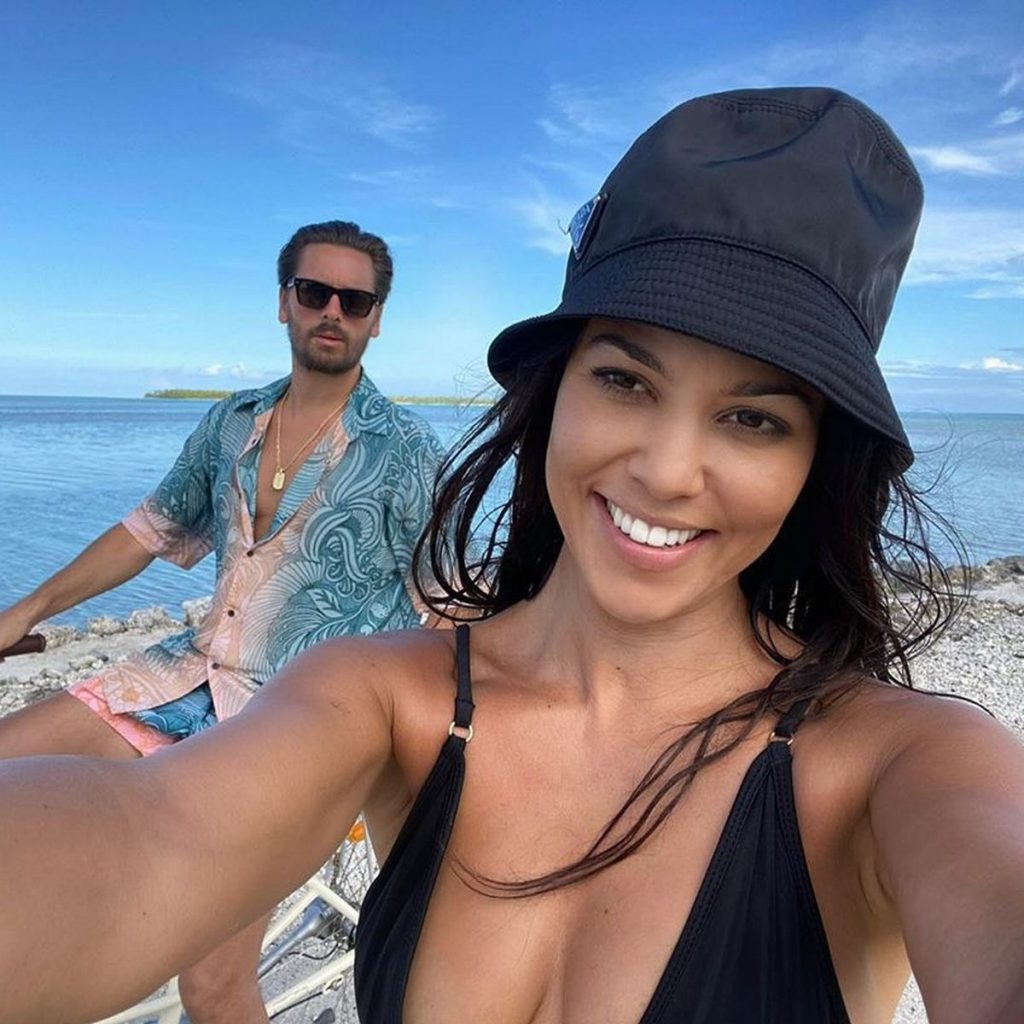 In the latest episode we see Kourtney sitting down with BFF and ex Kardashian assistant Steph Shepard to discuss her thoughts on the episode and ultimately her upset over what was aired.

“I didn’t even remember it until I saw the cut of the episode… it wasn’t, like, 50 percent of the night like it’s made to be made to be on.”

Continuing, she added: “It’s enabling this old narrative and buying into something that just doesn’t really exist. It should be an empowering episode about me getting out of toxic relationships and really having this, like, fairytale love story. That is my reality,” the star confessed.

Admitting that most of the episode focused on how Scott was going to take the news and not on the actual engagement, Kourtney admitted that she didn’t even remember the discussion about Scott happening because it was only a tiny percentage of the night, however, it was blown up on screen to make it look like it was most of Kourtney’s night.

As Kourtney and all her sisters are executive producers on the show, it was clear that the eldest KarJenner was going to make sure that she had her feelings on the episode heard and it looks as though it won’t be happening again if she has her way.

Blink-182 drummer Travis and Kourtney began dating at the end of 2020, before tying the knot in Portofino, Italy last month. Their  wedding comes seven years after Kourtney split from long-term partner and father to her three children Scott Disick. The pair parted ways in 2015, however Scott still remains as primary cast in The Kardashians show.