"I find it so strange that grown women enjoy insulting young girls they don't even know..."

Chris Hughes has called out Instagram trolls who insult his girlfriend Jesy Nelson.

The former Love Island star shared a snap with girlfriend and Little Mix star Jesy Nelson following a trip to the cinema.

He wrote: “So today we went to the cinema but didn’t watch a film, we just bought chocolate and sweets instead.”

The majority of the comments were full of love from fans calling them cute and ‘couple goals’.

One comment however which was particularly nasty read: “I would rather pay cinemas prices than be led next to that sooooooo much makeup but she was always the ugly one.”

Chris wasn’t having a bar of this and quickly replied to the Instagram user hitting her with quite the insult: “You’re a c**t.. look at the state of you.”

He then went onto his Instagram stories to hit back at the abuse Jesy faces.

“Find it so strange that grown women enjoy insulting young girls they don’t even know… honestly.”

He added: “Some of the people that follow me and give my girlfriend abuse is actually sickening.”

It’s not the first time Jesy has faced abuse over the years, and the singer has recently opened up about what it was like to be labelled ‘fat’ and ‘ugly’ one of the band.

With this in mind, Jesy made a documentary about mental health and body image which comes out later this year.

“Up until now, I hated her not because she’d ever done anything bad but because I was made to hate her by endless amounts of trolling. Since filming my documentary for BBC One and BBC Three I’ve learned so much more than I ever expected to. Thanks to all the inspirational people I’ve met on this emotional journey, I now love the girl in this photo,” she said. 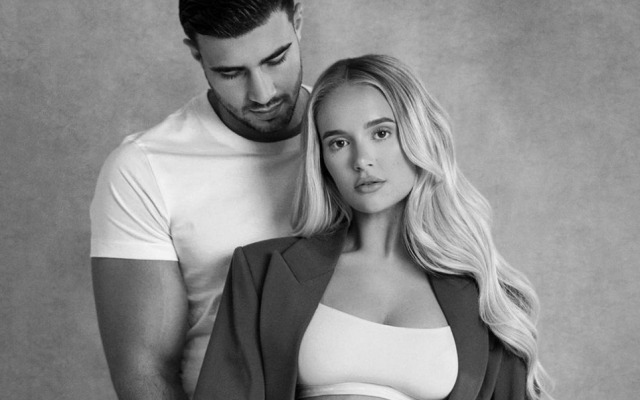 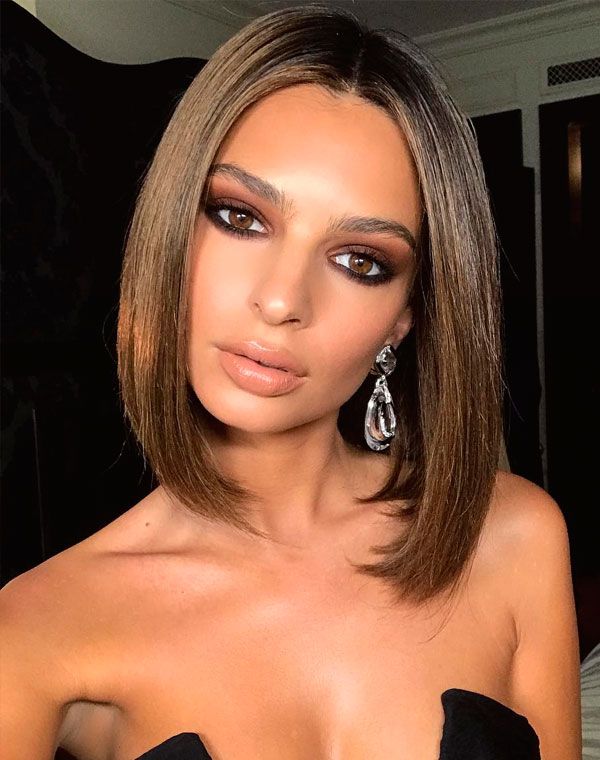