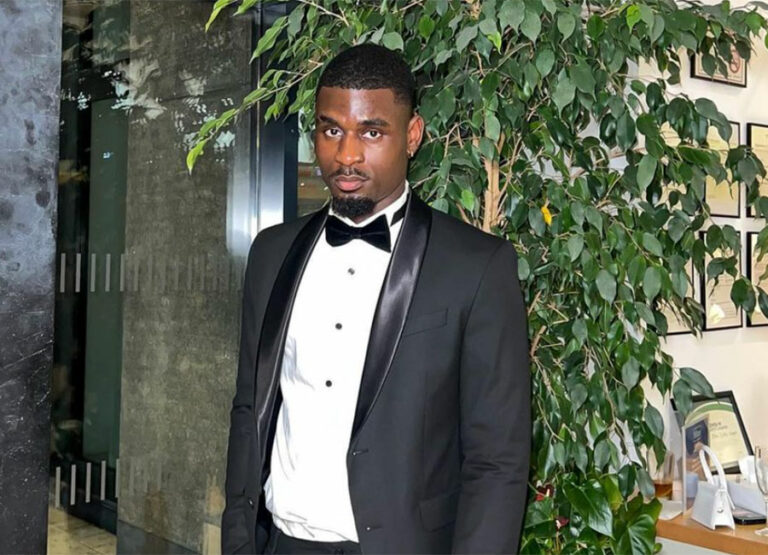 Irish Love Islander, Dami Hope has shared the reason why it’s difficult for him to have a friendship with fellow islander, Paige Thorne.

The two instantly hit it off this summer in the Love Island villa, with viewers at home watching their friendship grow over the weeks. However, Dami says the public don’t view their friendship as platonic, even if it is.

Rumours that the two are secretly more than just friends had emerged, putting a strain on their own relationships. Chatting about it with Evening Standard he said: 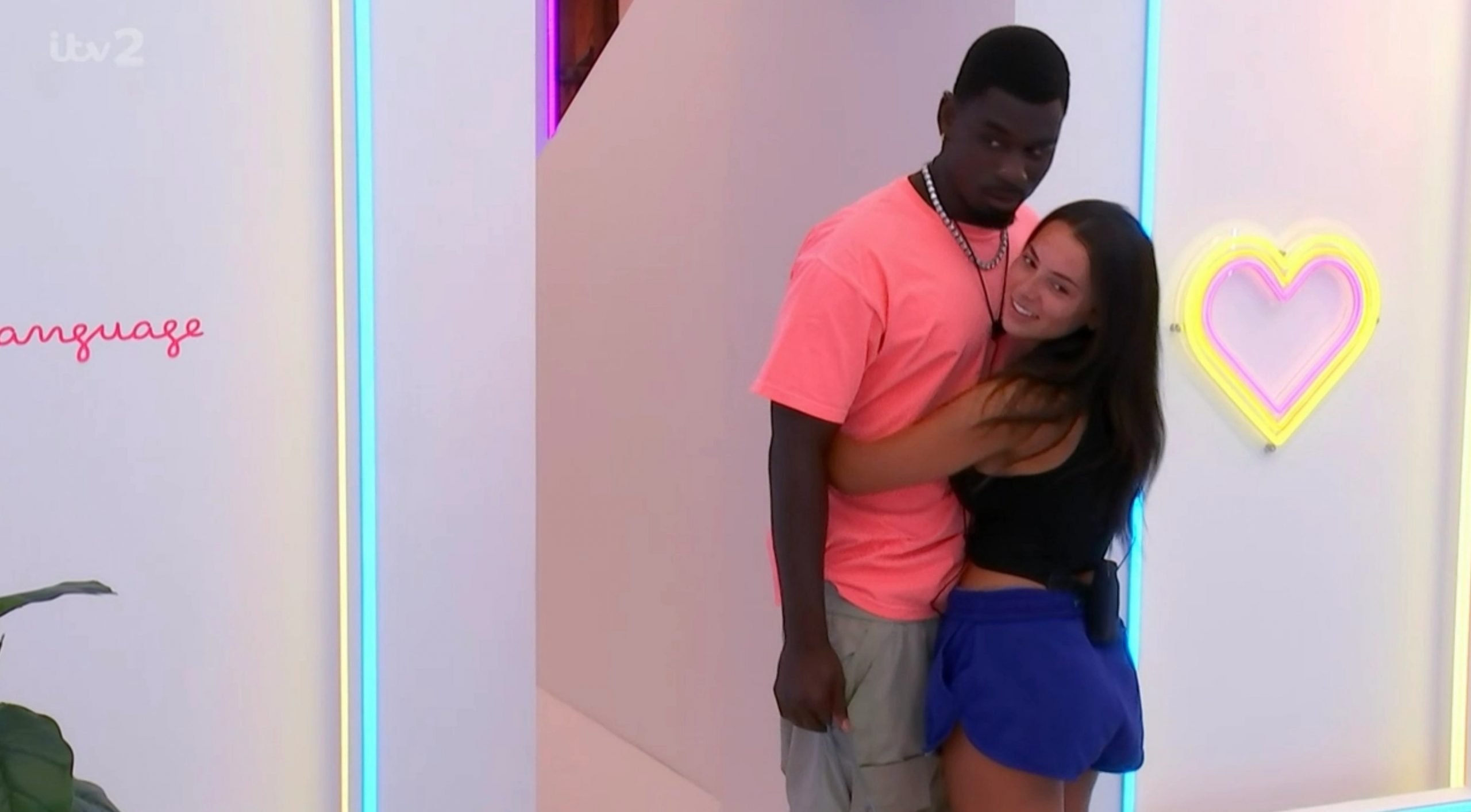 Continuing on, Dami says that they also have to be careful about how they interact on social media too, for fear of it being misunderstood.

“Now she can’t even comment on my posts or really like them anymore because she always gets backlash and is afraid of that, you know. I mean it’s silly.” Dami is currently in a relationship with his Love Island partner, Indiyah. The two recently took the next step in their relationship, deciding to move in together.

However, it’s not all good news for this year’s contestants, as runners-up Gemma Owen and Luca Bish have just called time on their relationship this week, three months after the show ended.