Dermot Kennedy On Why He Keeps His Personal Life Private

"I don’t see it as a priority" 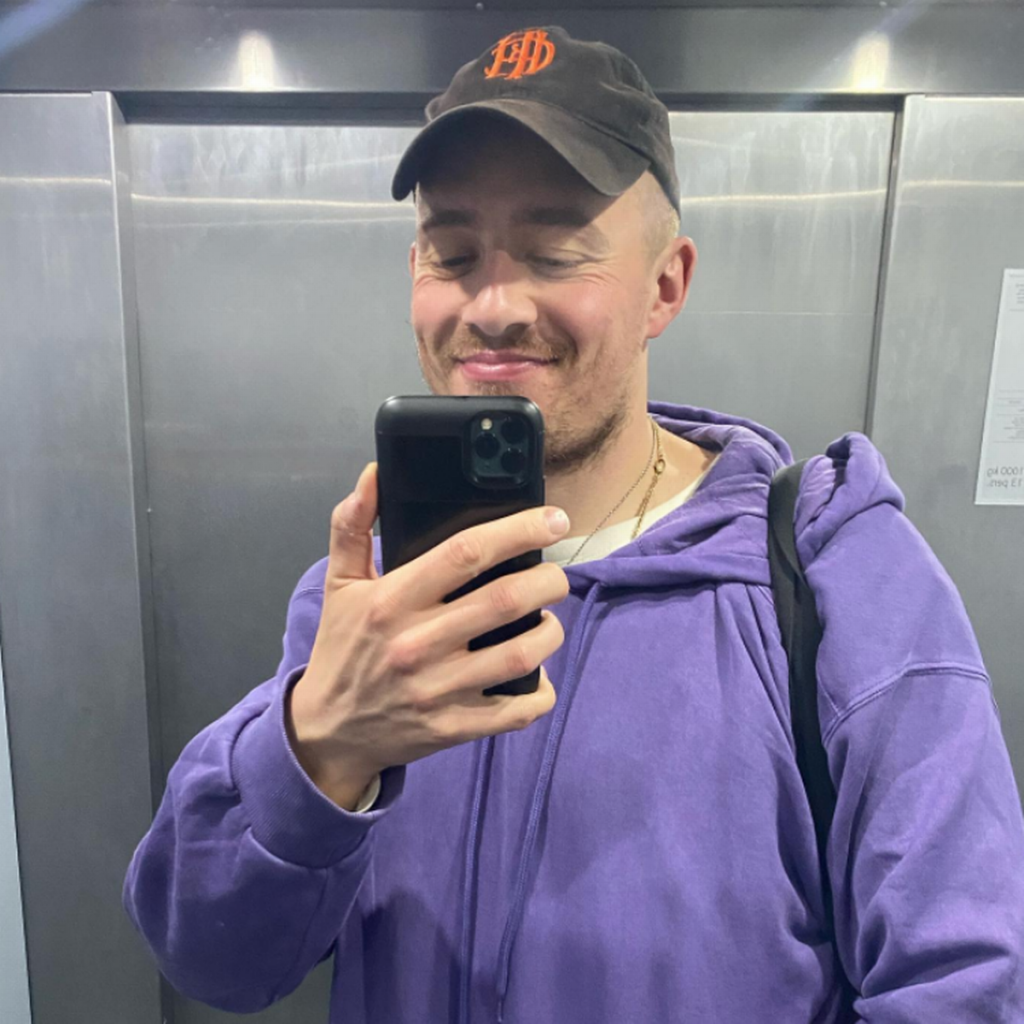 Dermot Kennedy is a famously private man. Keeping his personal life to himself, Dermot recently spoke with VIP Magazine following the release of his second album Sonder.

When asked why he keeps his private life out of the limelight, he shared that he doesn’t exactly view himself as a ‘celebrity’.

“It’s not intentional thing that I shy away from. It would be weird for me to want that and be like that,” he said.

“The person that I am, I don’t want that. It’s been really beautifully vindicating to find out you don’t need to be. It hasn’t scuppered my touring career. We play these big venues but I don’t see it as a priority.” 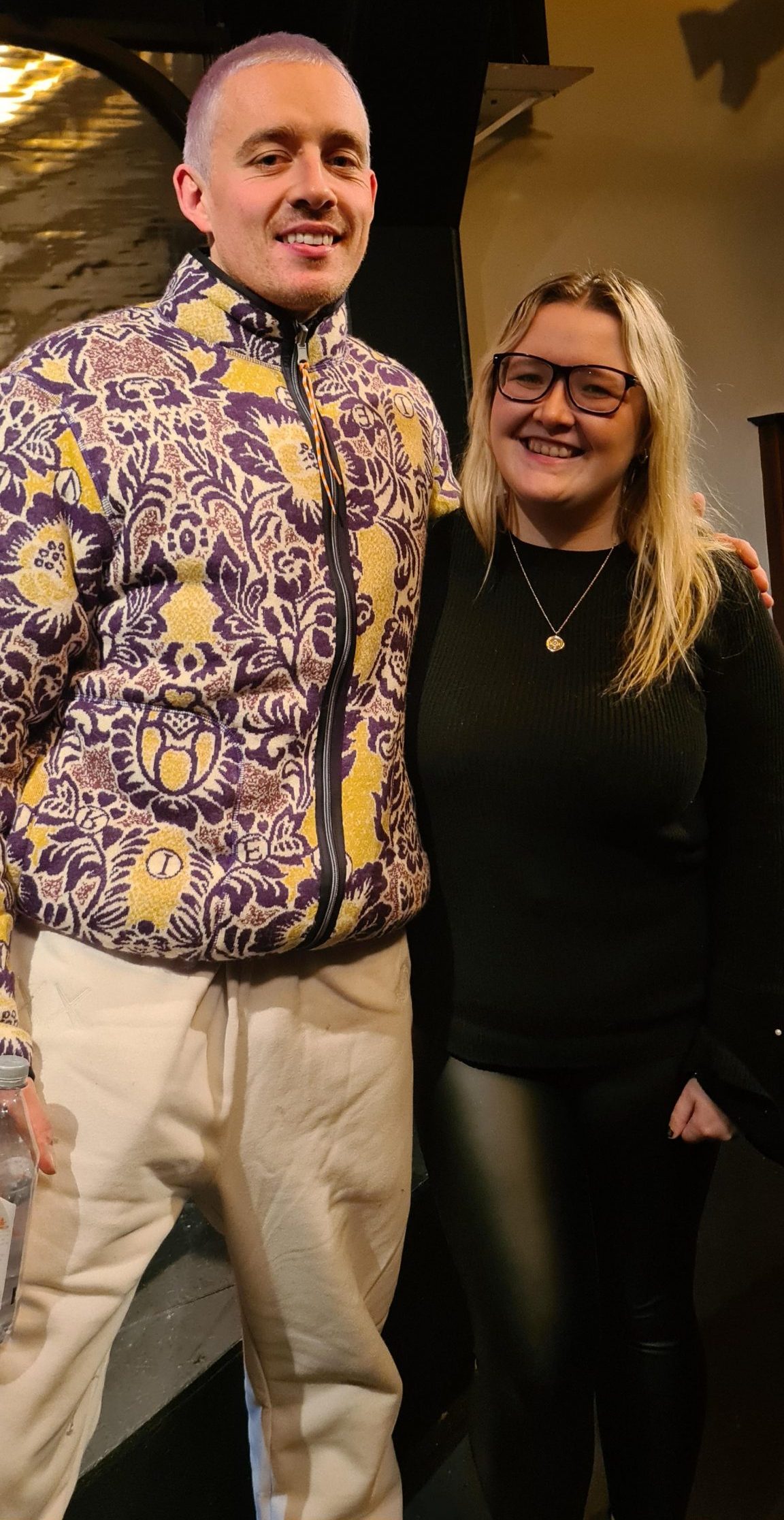 Reflecting on his career and his humble beginning of busking in Dublin 15 years ago, Dermot says that he’s worked very hard to get where he is now:

“Sometimes you have certain shows where people ask can you believe you got there. And honestly yes, because I have seen every step for the last 15 years.

“And 10 years of no one paying attention. If you’re not doing what you’re doing, it’s not because you’re not good, it’s because the world doesn’t know you yet.

“I had 10 years of no one paying attention. It’s just about being stubborn.”