Did Deji Dump His Girlfriend For Love Island? 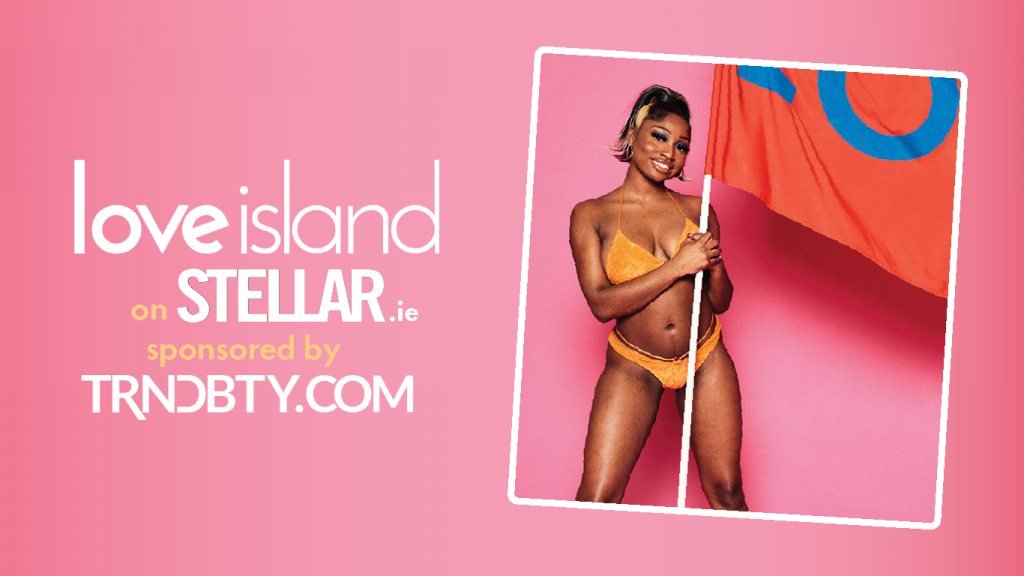 The girl went viral after she posted a recent selfie with Deji and claimed that they had been dating right before he went on the show. She even shared a picture of him writing, “Imagine finding out your boyfriend is going on Love Island.”

Fans were shocked at these revelations and decided to ask Deji’s friends who are running his Instagram account while he is on the show, what their thoughts were.

But it seems they aren’t too concerned with the claims. Replying to a comment from a Twitter user, the pals behind Deji’s account wrote, “She’s not even in the reserves.. let alone the star player.”

They also then Tweeted referring to the claims, writing “Girlfriend?” along with a laughing emoji and a meme saying that she was “chasing clout”.

Inside Casa Amor Deji has been getting to know Indiyah and leaving her unsure about her recoupling decision. She has expressed interest in bringing him back to the villa to continue to explore their connection while also getting to know Dami. Something tells us once she finds out what Dami has been up to she will be very much team Deji.

Dami has been wrapped around Summer in the main villa, kissing and cuddling and not spending too much time thinking about Indiyah.

Tonight we will *finally* get to see who the Islanders couple-up with at the Casa Amor recoupling, and it is set to be the “most dramatic recoupling ever”. We cannot wait!