Everything We Know About The Love Island Reunion On Tonight

The show is on tonight at 9pm on Virgin Media One. 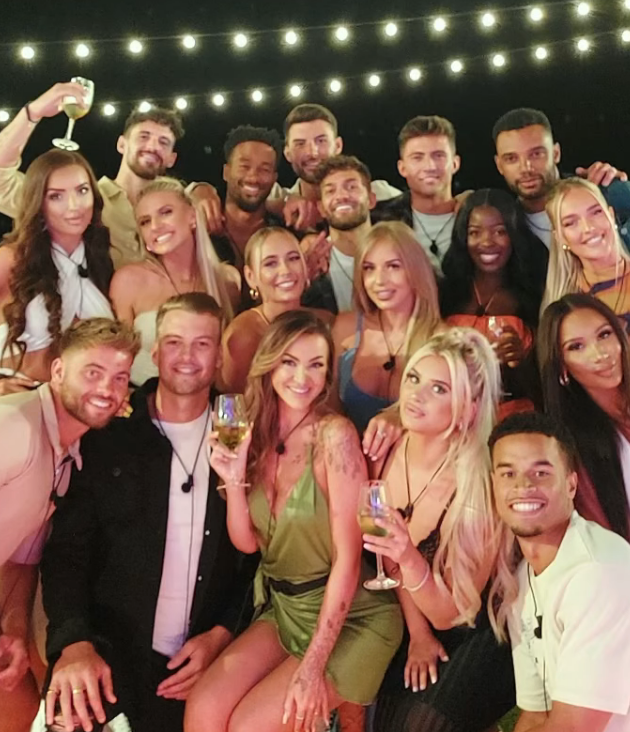 It’s been just a week since we saw Millie and Liam crowned the winners of Love Island 2021, but we miss the drama and banter of the islanders on our screen already!

We are in luck though because we are getting one last blast of Love Island goodness tonight at 9pm in the reunion show.

We will be there with snacks and tea for all the unfolding drama.

The show will see the whole cast reunite one week on and discuss their lives since the villa, the drama in the villa and what’s next for them now. 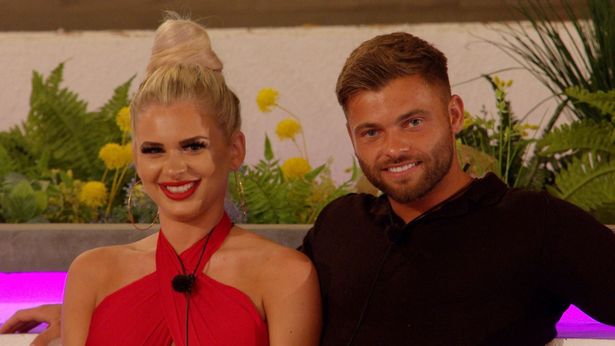 We can expect to see Jake and Liberty come face to face after their breakup (imagine having to keep running into your ex, on tv, awks!), we will also see Liam and Lillie together for the first time since he won the show with Millie, that should be fun…

As well as this, AJ recently had some not so nice things to say about Hugo’s  behaviour  on a night out, which we think she may bring up on the show too. 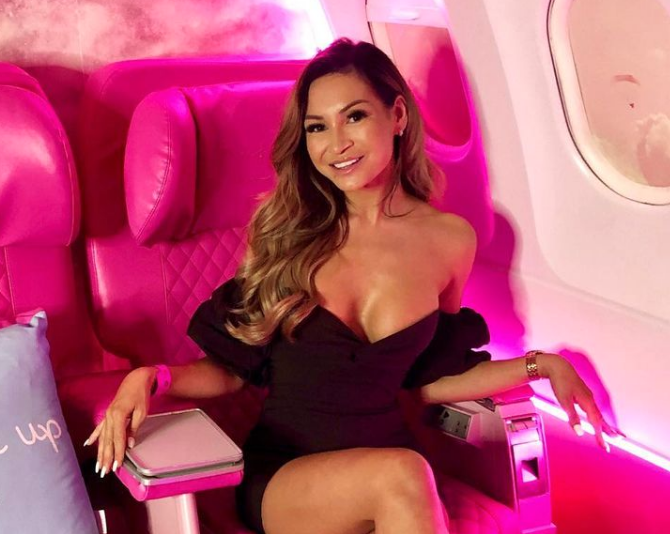 AJ, who was interested in Hugo in the villa, but was unsuccessful with love isn’t happy with his behaviour.

She told OK! Magazine, “He was kissing everyone. He was being a club rat in front of me, Georgia and Amy.

“It’s like, ok, you didn’t want any of us girls but you’ll go for some girl you met ten seconds ago in a club…” she continued.

In this years series Hugo was notorious for not being interested in any girl that was interested in him, having been in the villa from the start he tried to connect with multiple girls in the villa including AJ, Amy, Georgia and Chloe, all of whom will be at the reunion.

Iain Sterling, the funny man from the iconic voiceover will also be making an appearance as well as his wife and host of the show Laura Whitmore who will be in studio grilling the contestants one last time and we cannot wait to see!