Everything You Need To Know About The ‘Wagatha Christie’ Documentary

From what it will document to when it will land 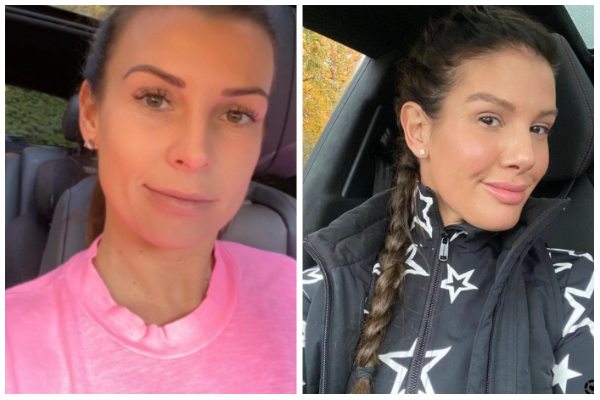 Coleen Rooney vs Rebekah Vardy is the celebrity feud none of us knew we needed but deserved nonetheless.

Aptly dubbed ‘Wagatha Christie’, the drama unfolded right before our eyes back in 2019. Coleen Rooney took to social media to share a sting operation she had in action for some time to trap the account she believed was leaking stories from her private Instagram to the press.

Since that fateful day, the story has continued to play out. Just this year both women appeared in court after Rebeckah summoned Coleen, where the verdict was ruled in Coleen’s favor after the judge concluded that Rebekah had “significant parts of her evidence (which) were not credible.”

This has been a burden in my life for a few years now and finally I have got to the bottom of it…… pic.twitter.com/0YqJAoXuK1

While Rebekah has been left with a legal bill well into the millions, Coleen seems to be sweeping it up as she’s just signed on for a TV deal. Joining forces with Disney+, the Wagatha Christie drama is due to get the Hollywood treatment as Coleen has signed a multi-million pound deal.

According to The Sun, Coleen has out-earned her footballer husband, Wayne.

What can we expect?

The documentary will land in 3 parts and will be produced by Lorton Entertainment. Sharing what exactly we can expect from the 3-part special Disney+ said:

“The three-part series will take viewers from the circumstances that led to her infamous Instagram post that ‘broke the internet’ all the way to Coleen being a successful defendant.”

“In a story for our times, Wagatha Christie will reveal how fiercely determined and resilient Coleen had to be in order to protect her family from the challenges presented by the traditional and social media landscapes.”

This will be the first time Coleen has spoken about the ordeal, as she has remained famously silent following her initial statement back in October 2019. 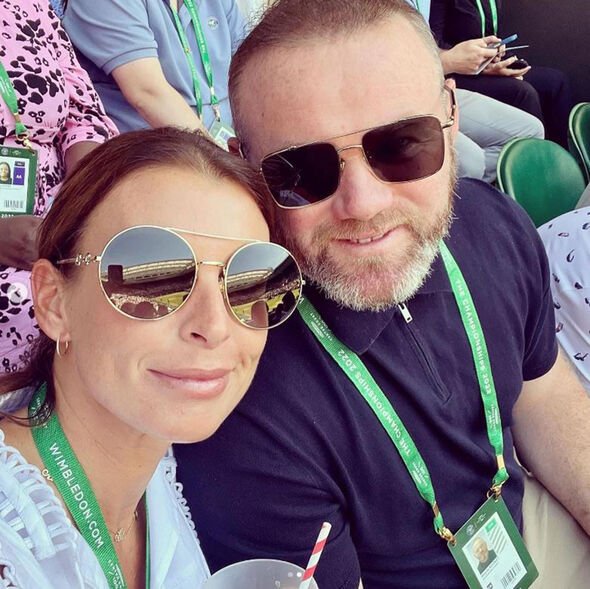 The documentary will also show Coleen’s life, visiting her teenage years and growing up in the spotlight with a famous husband by her side.

Speaking about the news, a source close to Coleen said:

“Since her first damning social media post outing Rebekah, she has remained steadfastly silent. Now the public will see first hand the toll this whole case took on her, and her family — and why she took the action she took.”

When will it land?

For now, there’s no release date that has been announced. It is expected to land on the streaming service sometime in 2023.