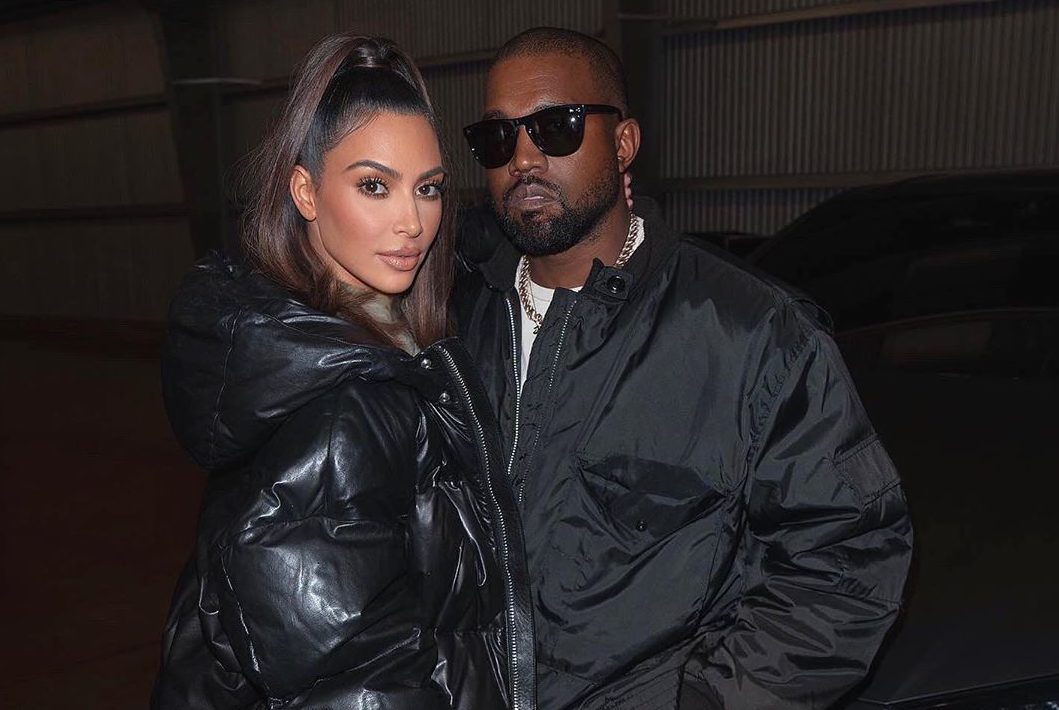 In case you missed it, Kanye West’s album Donda finally dropped over the weekend.

The rapper had teased the album several times over the past year but finally released the 27 track-album and it’s been getting great reviews so far.

However, someone who might not really be a fan of the album is Kanye’s ex-wife Kim Kardashian.

Though she appeared in a wedding dress at Kanye’s last listening party as part of the show, maybe she’s heard the songs enough times by now.

The social media star shared some of the tracks on her Instagram stories, with songs such as ‘Lord I Need You’, and ‘Donda’ among her picks.

However, eagle-eyed fans noticed that the volume on the songs was actually on mute, so Kim wasn’t exactly singing along to the tunes. 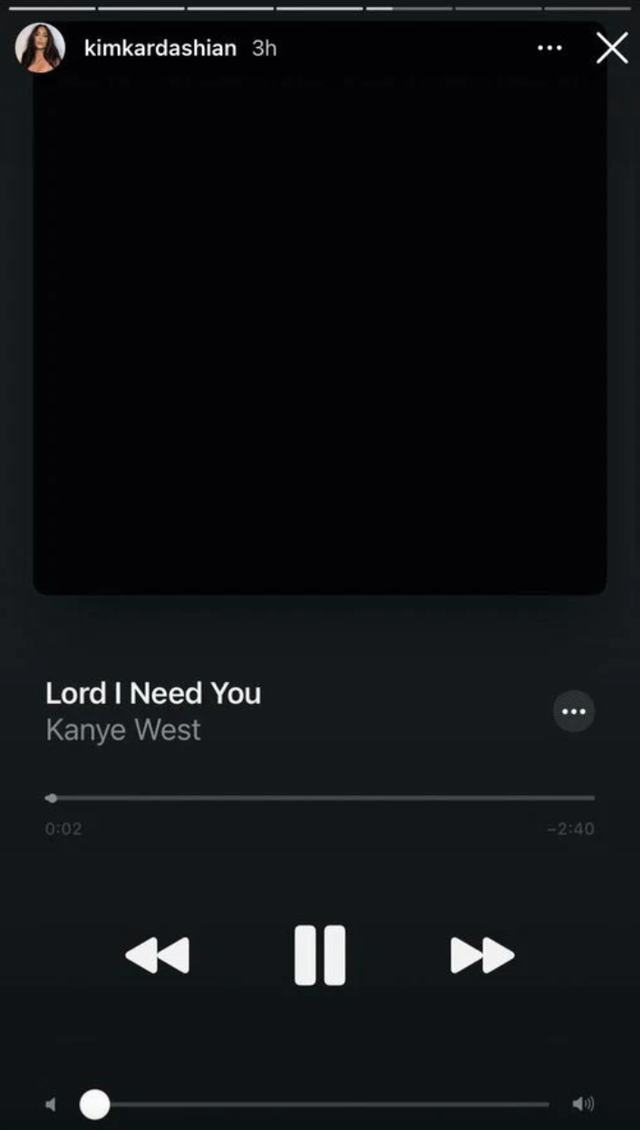 Many of those who spotted the blunder took to Twitter to react.

not kim kardashian listening to donda on mute 😭 pic.twitter.com/RTxGuXtiWe

It’s the way Kim kardashian posted like she’s listening to Kanye’s album but the volume is muted 😭😭 pic.twitter.com/2ytwbZxpkd

KIM K NOT EVEN LISTENING TO DONDA WITH THE VOLUME ON MUTE AND WHY SHE POSTING IT IF IT WASNT SUPPOSED TO BE OUT YET pic.twitter.com/N7VliCa7s5

Many feel this was a subtle dig at the star’s ex-husband, but we’re gonna give her the benefit of the doubt and say that maybe she had listened to it hundreds of times already and just popped up the screenshots quickly without much thought.

She clearly noticed the mistake because she then deleted the initial posts and re-uploaded them with the volume up.