"Friends would not have been the same without you." 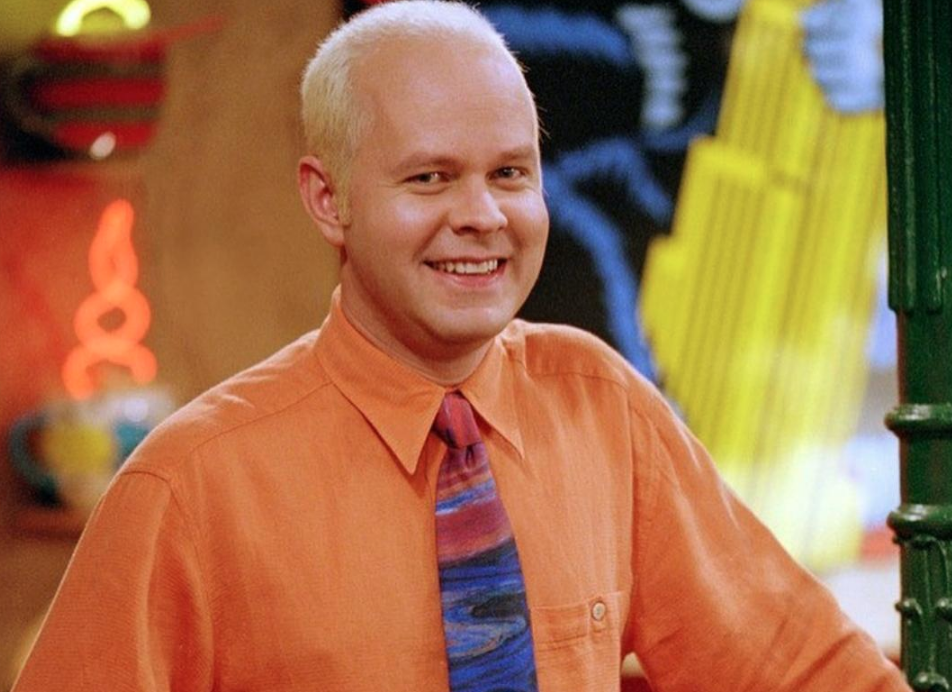 Iconic Friends cast member James Micheal Taylor has sadly passed away after a battle with cancer.

James played the role of Gunther in the show, the barista in Central Perk who has an undying love for Rachel (Jennifer Anniston’s character).

“The world knew him as Gunther (the seventh ‘Friend’), from the hit series Friends, but Michael’s loved ones knew him as an actor, musician, cancer-awareness advocate, and loving husband.

“Michael loved live music, cheering on his Clemson Tigers, and would often find himself in fun and unplanned adventures.

“If you met him once you made a friend for life.” 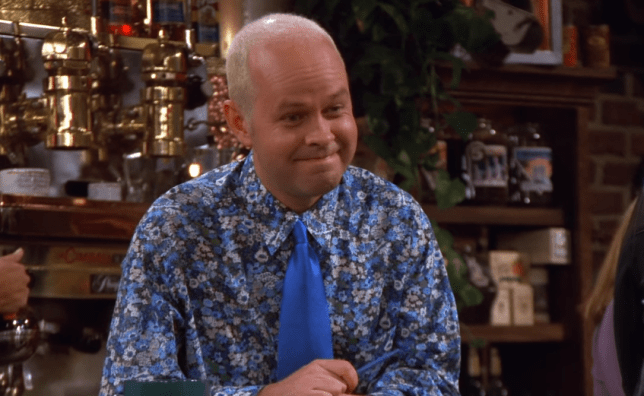 The character Gunther was the centre of many hilarious scenes as well as nailing his one-liners that always got a laugh.

After the news broke of his passing, his Friends co-stars have been sharing their love on Instagram.

Jennifer Aniston shared a heartfelt clip from one of their scenes together, where ‘Gunther’ reveals his true feelings for ‘Rachel’ with the caption, “Friends would not have been the same without you. Thank you for the laughter you brought to the show and to all of our lives. You will be so missed #JamesMichaelTyler 💔.”

Courteney Cox also shared a tribute to the actor saying, “The size of gratitude you brought into the room and showed every day on set is the size of the gratitude I hold for having known you. Rest In peace James. ♥️”

Lisa Kudrow who played Phoebe on the show shared the same picture of James and wrote, “James Michael Tyler, we will miss you. Thank you for being there for us all. #jamesmichealtyler.”

The first of the male actors in the iconic ensemble cast to pay tribute was Matt LeBlanc.

Sharing a snap of the two of them in a scene he wrote;

“We had a lot of laughs buddy. You will be missed. RIP my friend.”

James Micheal Murray virtually attended the Friends reunion earlier this year through Zoom instead of in person due to his condition.

The actor had been battling prostate cancer since 2018.

We are sending love to his friends and family at this time, may he rest in peace.