We just need to know exactly which facemasks he's using.

One of the things we’ve become slightly obsessed with now we’re cooped up indoors is what the celebs are sharing online. Suddenly we’re all in the same boat (except they are coped up in their mansions) and we’re all doing different things to stay busy.

We’ve seen Justin and Haleigh Bieber doing dance routines, Chrissy Teigen and John Legend have been having a pool day and it seems Harry Styles has been doubling down on facemasks and is learning Italian. We stan.

Speaking with Fenn O’Malley on Radio 1Xtra he was asked about his current isolation routine. He said he’s finding it “a little difficult but it’s alright.”

It also seems he’s not self-isolating alone and that he’s with his pals; “I’m lucky I’m with friends in a little safe self-isolation pod. It’s a very strange time, we’re just being careful, listening to music, playing games and doing some face masks. The classic quarantine stuff.” 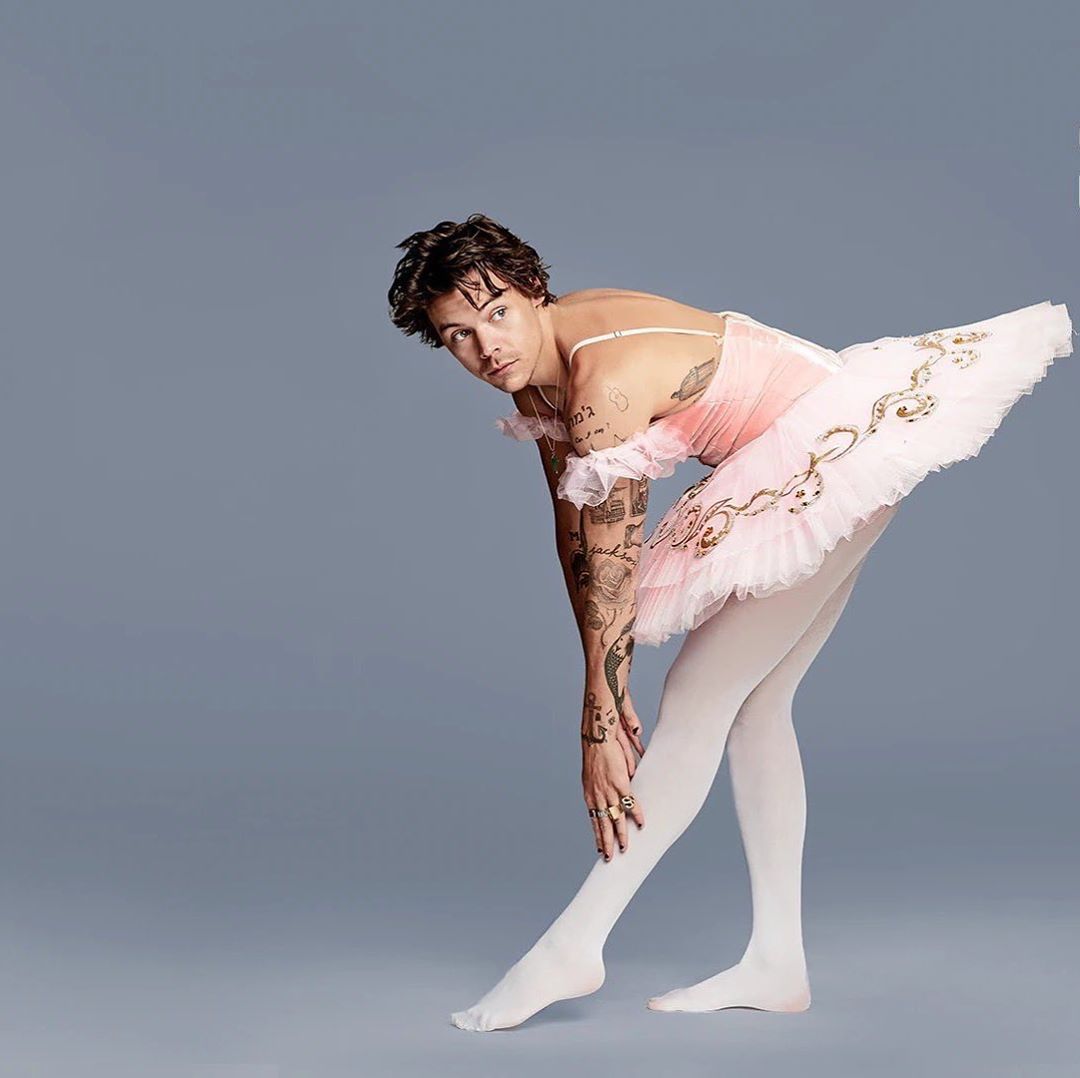 It seems the former 1D star isn’t just relaxing though as he said “Now is the perfect time to learn a new skill or try a new hobby” as”we have nothing but time.”

He revealed that he’s been taking sign language classes and he’s learning Italian.

We just need to know exactly which facemasks he’s using.