Starring GLOW’s Alison Brie, Horse Girl follows a socially awkward woman who is happier in the company of horses and crime shows than people (sounds familiar). But a series of surreal dreams leave her unable to distinguish her visions from reality, disrupting her waking life. Streaming from Feb 7 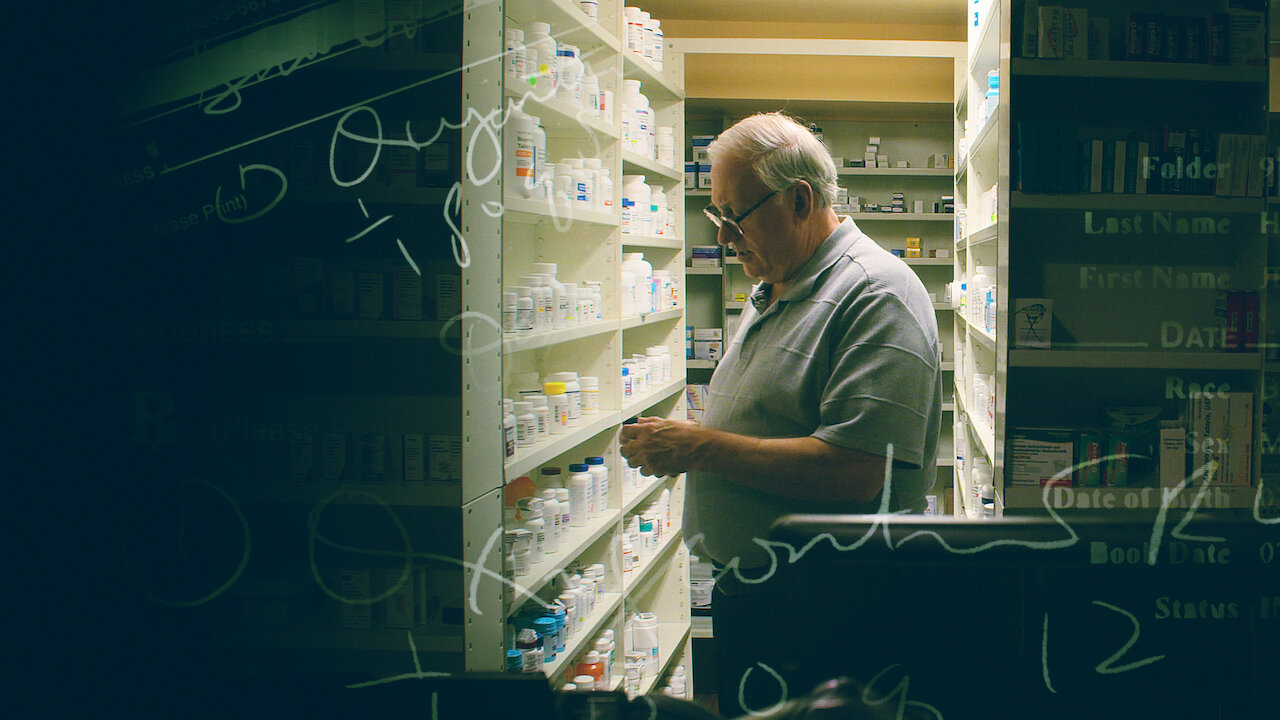 This documentary tells the story of a small-town pharmacist who, after losing his son in a drug-related shooting, embarks on a quest to bring his killer to justice. A devastating look at the opioid epidemic in the US. Streaming from Feb 5

To All The Boys: PS I Still Love You

She’s here and she’s perfect! Lana Condor and Noah Centineo return in the sequel to To All The Boys I’ve Loved Before, which finds Lara Jean confronted by another boy she loved before. Who will she choose?! Streaming from Feb 12

The fifth season of the Breaking Bad spinoff is here, with Saul coming up against some familiar faces including Walter White’s brother-in-law, Hank Schrader. Streaming from Feb 24 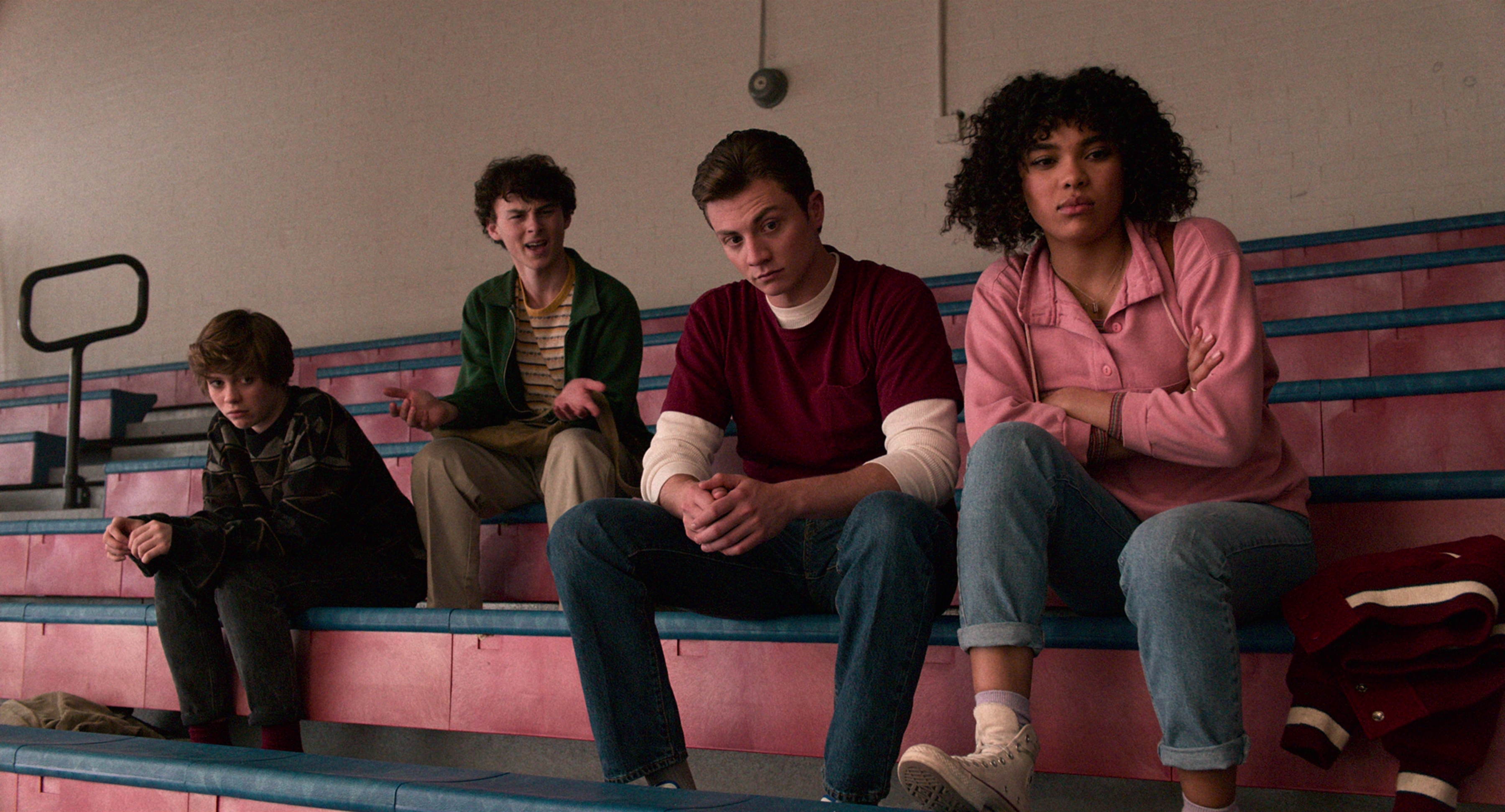 I’m Not Okay With This

A new show from the producers of Stranger Things and the creator of The End of the F**king World. This series centres on a teenage girl navigating the trials and tribulations of high school… along with the mysterious superpowers that have awoken inside her. Streaming from Feb 26 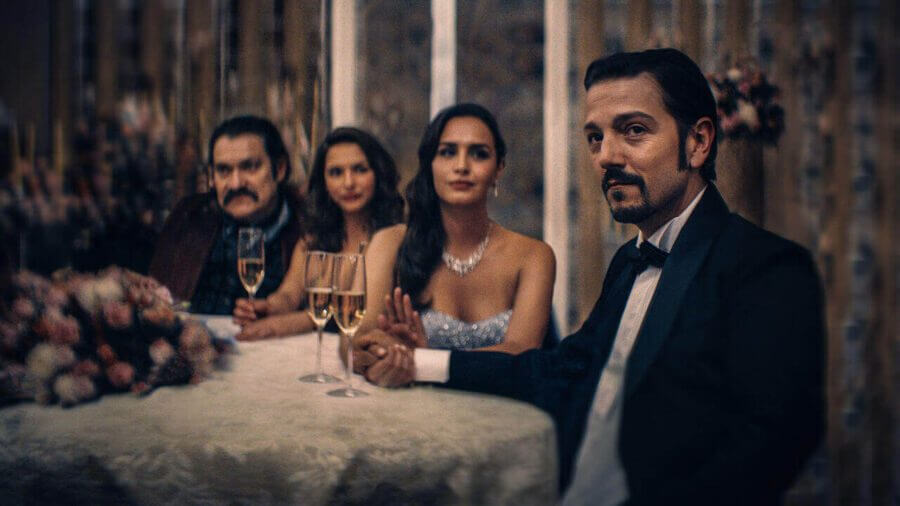 In the second season of the spinoff, drug lord Félix Gallardo (played by Diego Luna) must cope with the consequences of his actions against the DEA, while facing discontent within his organisation. Streaming from Feb 13

Kim Kardashian And Pete Davidson Made This Tourist's Trip Unfor...

If You Were Wondering How Much Jason Oppenheim Is Actually Wort...

Strictly's Giovanni Pernice Now Rumoured To Be Dating This Made...