Here’s How Travis Barker Overcame His Fear Of Flying 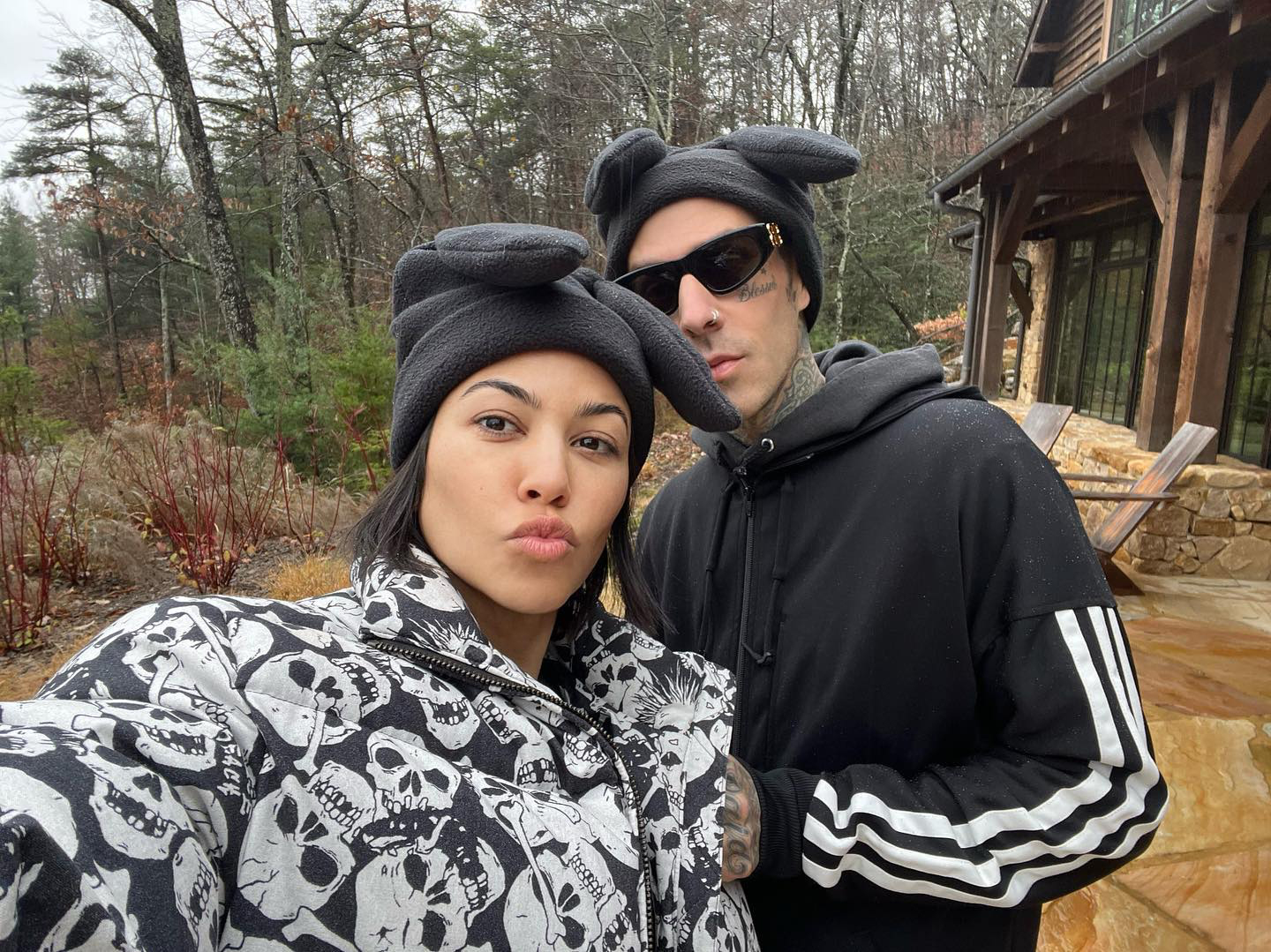 Travis Barker has shared how he overcame his fear of flying.

The drummer, who suffered third-degree burns when he was involved in a plane crash in 2008 hadn’t stepped foot on a plane in 13 years.

Only Travis and his friend Adam Goldstein survived the crash, leaving Travis in hospital for almost 3 months and undergoing 27 surgeries.

Continuing on, Travis said that when he did travel for the first time with Kourtney on the day he tried to ‘get out of it’.

Finding support from Kourtney, he continued:

“She just knew, and she stuck by me and toughed it out. And it was the best flight. And I wasn’t scared once.”