He's over this narrative! 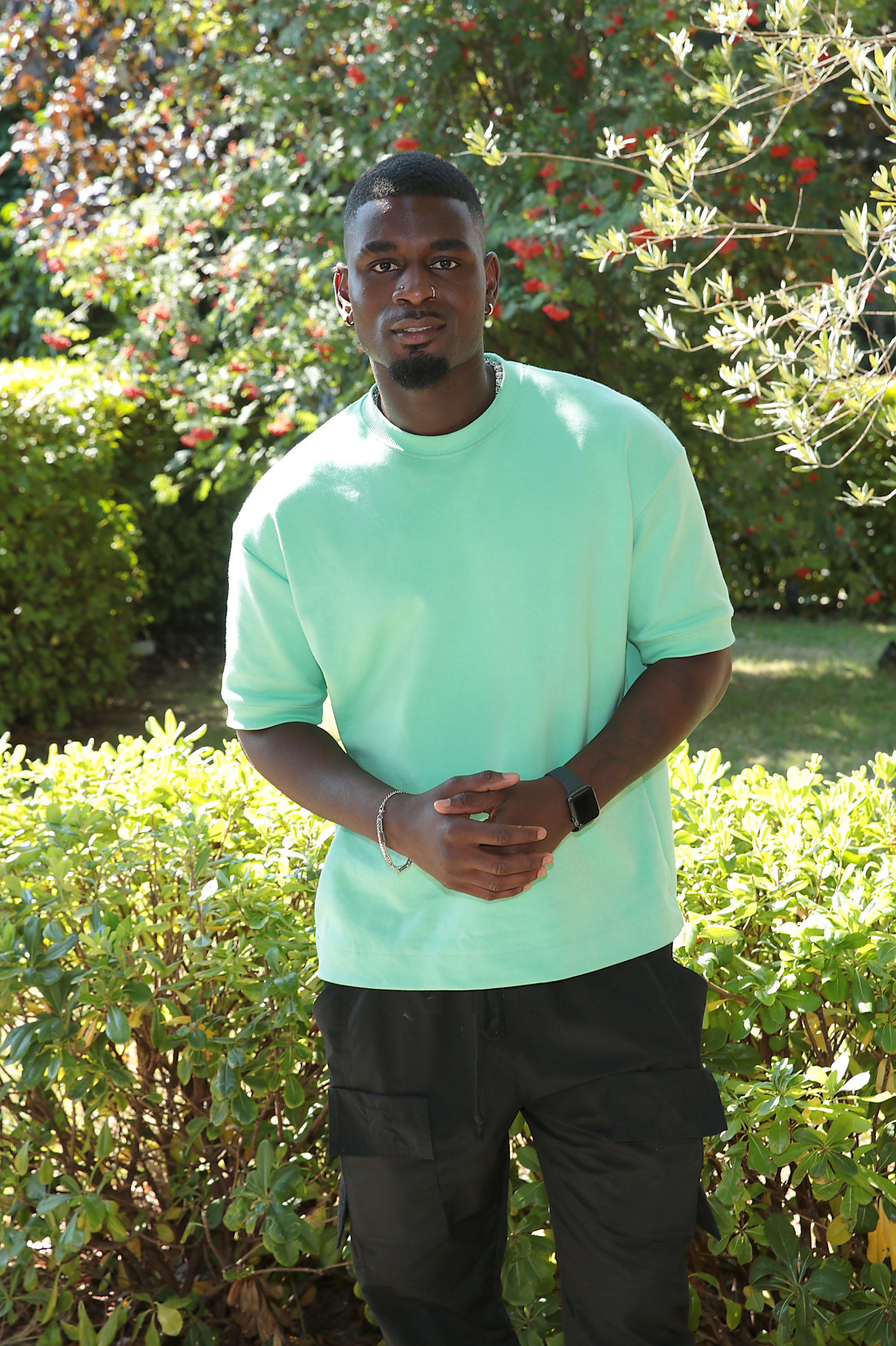 Of course, STELLAR was there to chat to the Love Island star to find out all the goss from the villa, how he’s finding his new fame and what’s next for him!

Dami was the only Irish Islander to make it to the final this year and he was in the show from the very start of the series, finishing in third place alongside his girlfriend Indiyah, who he met in the villa, Dami truly did find love on Love Island!

But throughout the series viewers have been speculating that there was something going on between Dami and his fellow Islander Paige Thorne who he had a great friendship with inside the villa.

Since leaving Dami has been asked about Paige on multiple occasions and he has constantly assured people they are just friends, after a recent night out together Dami posted a TikTok that gained a lot of attention. Writing “You can’t be friends with the opposite sex”, before Paige struts into frame.

When we sat down with Dami, we had to know his thoughts on why people won’t believe there’s nothing more there,

“Do you know what I think it is, I think that everyone wants to be the one who’s comment gets the most likes. The person that commented “Indiyah is a better woman than me”, they probably don’t even care but they just want to say that so a lot of people start agreeing with them,” he said.

“I’m tired of the whole stigma I can’t be friends with a girl, especially when we know the dynamic and Indiyah knows the dynamic and she doesn’t care. If I don’t post Paige and we’re out, then the paps take their shot and it’s like ‘oh we’re hiding’ and that’s the narrative then. But when I post her, I’m getting messages like ‘why are you chilling with Paige, where’s Indiyah?'” he continued.

“With the TikTok, that sound was trending and I saw someone else put the caption up and I said ‘this fits with our thing let’s just do this to say we don’t care’. We did it obviously there’s backlash, it ends up on the Shade Borough. [Then] I’m getting stressed like ‘aw Dami you should think about it’…But I don’t care, I’m just an honest guy and I know the dynamic between us and sometimes I feel like you don’t have to give an answer but you should be able to do what you want to do confidently. That’s why I said “be mad” as the caption [on the TikTok] and just continued on.”

Dami made it clear that his heart lies with Indiyah, even saying, “Wherever Indiyah is, is home,” which was so cute!

We’ve heard it from the man himself guys!