Here’s What Everyone Is Saying About Adele’s New Single

"Adele's got me missing people I haven't even met yet" 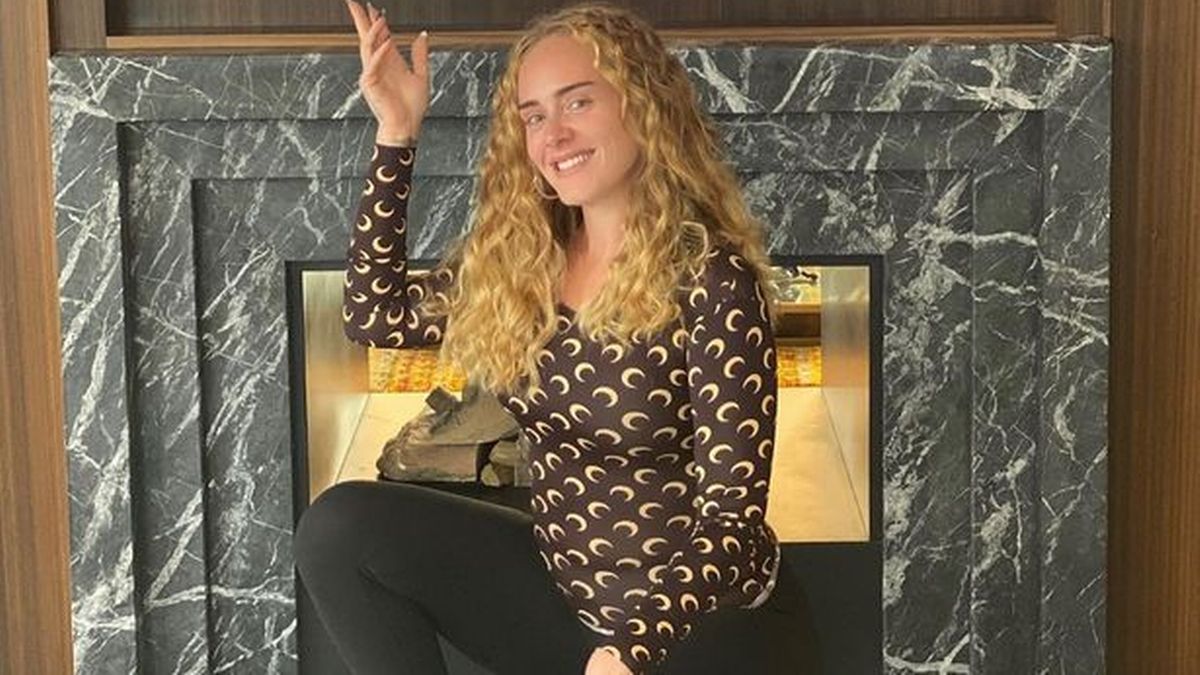 Adele’s much anticipated single has dropped, and fans are as a result, losing it.

Dropping at midnight last night, Adele tapped into all the feels with the first track from her fourth album, aptly titled ’30’. Speaking about it in recent interviews, she shared that the song is about emotional ‘turmoil’ she faced while divorcing from her husband Simon Konecki in 2019.

Sharing a nine-year-old son together, Adele said that she wants the album to serve as an explanation of why she and his father went their separate ways.

Shedding light on her divorce she told Vogue“It just wasn’t right for me anymore. I didn’t want to end up like a lot of other people I knew”

“I wasn’t miserable miserable, but I would have been miserable had I not put myself first. But, yeah, nothing bad happened or anything like that”

“It was just: I want my son to see me really love, and be loved. It’s really important to me. I’ve been on my journey to find my true happiness ever since.”

Needless to say, the song went down an absolute treat with fans, with Twitter alight with reactions.

Here are a few of our faves.

listening to adele while forcing your brain to create imaginary situations just to relate with the song pic.twitter.com/Ja7eHsvKd2

#EasyOnMe
Adele’s got me missing people i havent even met yet😭😭 pic.twitter.com/byOSvtOaG4

Me thinking of an argument to start with my man so I can have a solid reason to cry whilst listening to Adele. pic.twitter.com/WFjBP3UXBJ