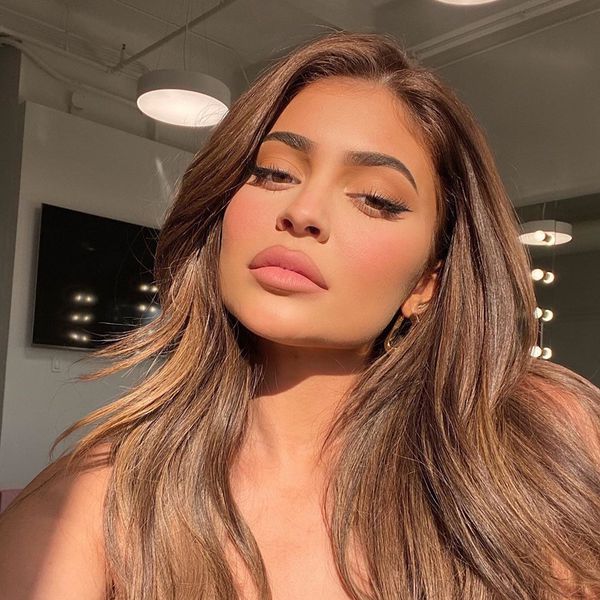 Kylie Jenner has clapped back at claims from a delivery driver that he heard a baby ‘scream’ from inside her home.

In a TikTok that has since gone viral, user Pablo Tamayo claimed that he delivered an Instacart order to her home. In the bizarre interaction, Pablo said that he was instructed to pick up a $12 pack of pepperoni from a specific supermarket and delivery it to her house. Once there, Pablo said he took a snoop around the area, which he wasn’t supposed to do, and explained what he allegedly saw:

“It’s (the delivery)  under the name of Ashton, so I’m guessing it’s for her assistant or something”

“I see all these assistants, all these maids and s**t”

In his video, Pablo also said that he spotted a man enter the property through a gate that had a small ‘river’ beneath it.

Now, Kylie has responded to the video with her own. In the comments section of a video Kylie posted making herself a sandwich with the pepperoni Pablo delivered, Kyle said:

“No one comes through the gate! the river ?? no river. the lying for attention rubs me the wrong way sorry”

Going on in the now-deleted comments, Kylie said that Pablo did deliver the package, he was tipped, however she claims he’s making some details up for ‘clout’.

“I did not order this myself. ! he WAS tipped through the app. lied too about seeing through my windows and hearing my son cry. ??”