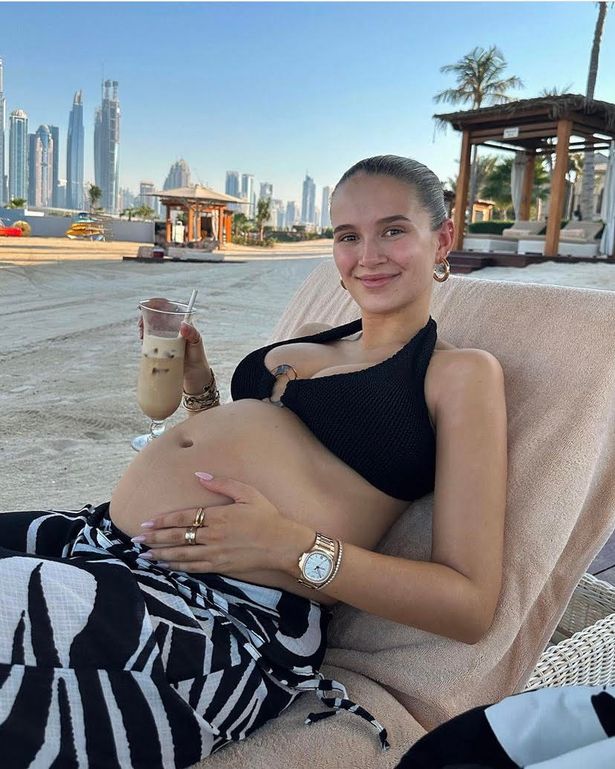 Little did we know that 2022 would be the year of baby name speculation – From Kylie Jenner, to now Molly-Mae, we’re all dying to know what the rich and famous are naming their tots.

Influencer Molly-Mae announced that she was expecting her first child with boyfriend Tommy Fury in September of this year. Since then, fans have been following her journey with pregnancy on her social media. She shared that she’s having a little girl in an adorable gender reveal video and she also that she does not intend on sharing the little one’s name with the public before they make their arrival into the world. 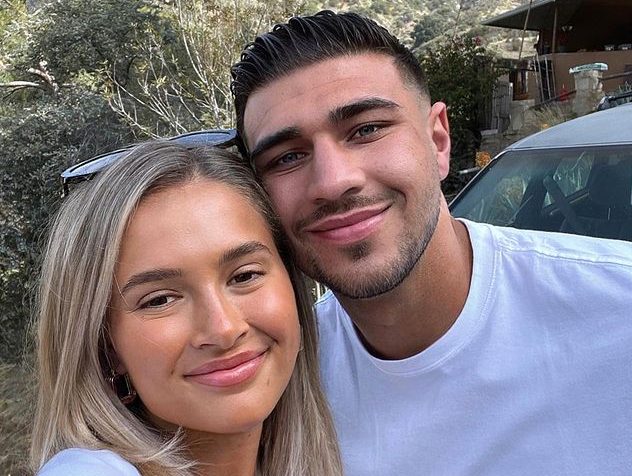 That hasn’t stopped fans from speculating however – with names like ‘Cloud’ thrown into the mix after an Instagram emoji deep dive.

Insisting that she won’t be sharing the little girl’s name, not even the first letter, she told iFL TV.

“If I give the first letter then everyone will know, so”

“I can’t do that because there’s so much speculation about what this flipping name is.”

But, she did share that had they found out that they were having a little boy, his name could very well have been Tommy Jr.

“If it was a boy, there were conversations of it being Tommy Junior. He would have loved that!” she added.

Could we expect Molly-Mae Jr? We might hold off on putting money on it for now.