The time is *almost* upon us 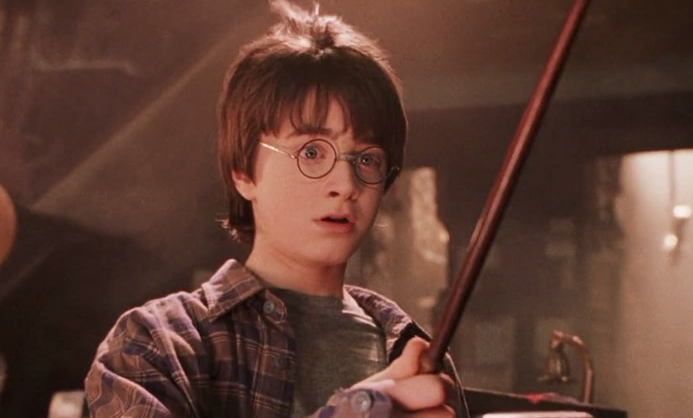 As if we weren’t already excited enough about the upcoming festive season – time off work, the house filled with treats, the smell of Christmas trees!!  You know what would make it even better? A Harry Potter reunion show, that’s what, and as if the Gods have aligned, we’re getting one.

Much like the Friends reunion which brought a smile to our faces earlier this year, the HP special will bring the franchise’s main cast members together to celebrate the anniversary of the first movie ‘Harry Potter and the Philosopher’s Stone” which shot them all to fame 20 years ago.

Landing on New Year’s day, HBO Max announced that they would be streaming it but we thankfully won’t be left out in the cold here in Ireland, as Sky and their streaming service NOW TV will be airing the show for us to watch too.

What’s more, Sky will also be airing another special for those who are big fans of the world, ‘Harry Potter: Hogwarts Tournament of Houses’ on December 29th, just to get you geared up for the reunion.

Hosted by the legendary Helen Mirren, the show will bring together some of the movie’s biggest fans to go head to head to test out their Harry Potter knowledge, with the winner named House Cup champion.

Now there’s only one thing left for us to do – find out how we sign up and show these kids who’s boss.