But does it mean much? 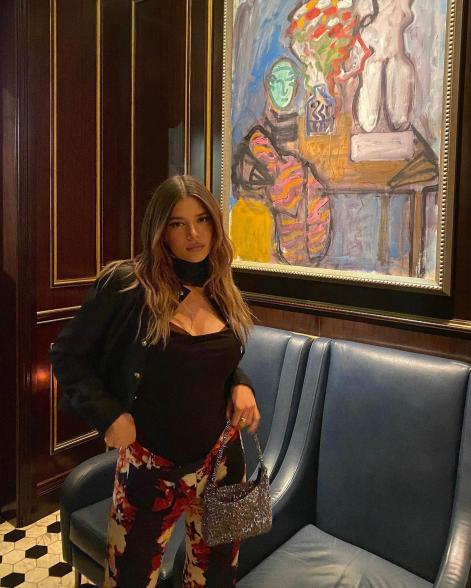 Leonardo DiCaprio has been a busy boy since his split with model and actress Camilla Morrone earlier this year.

He has been linked to the model Gigi Hadid in recent months, with many different reports and sources claiming that they have been out on multiple dates and to multiple events together.

But is that romance over? Well, we’re not too sure. Leo has been spotted out and about with another woman just this week. He was allegedly spending time with Victoria Lamas, a 23-year-old Victoria Secret model. The two were seen leaving The Bird Streets Club and hopping into a car together.

However, we needn’t get ahead of ourselves, as although the two were out together, a source has said that this doesn’t mean they’re actually dating.

Clearing up any misconceptions, the source told Page Six that they’re ‘not dating’ and that they were “Both were seated (not next to each other) at a big group dinner. They were also joined by a number of other people in the car.” 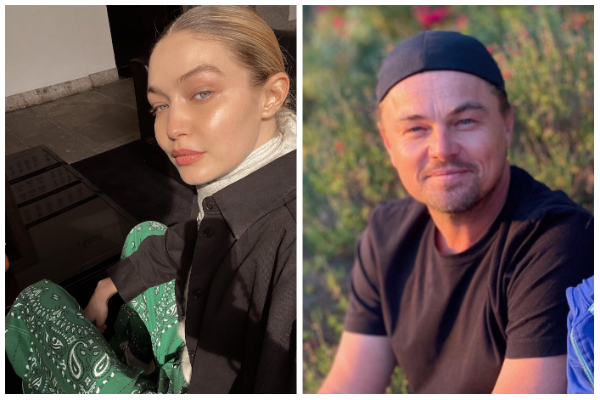 The last sighting of Leo with Gigi was around a month ago, when the two were spotted leaving the same restaurant together in New York. The two have been apparently keeping their ‘ship’ pretty low-key since they were first linked to one another after a New York Fashion Week party back in September.

Since then they have been seen out and about together, and even attended a Halloween costume party earlier this year.