Here’s Why Britney Is Not Happy With Christina Aguilera

"13 years being in a corrupt abusive system yet why is it such a hard topic for people to talk about???" 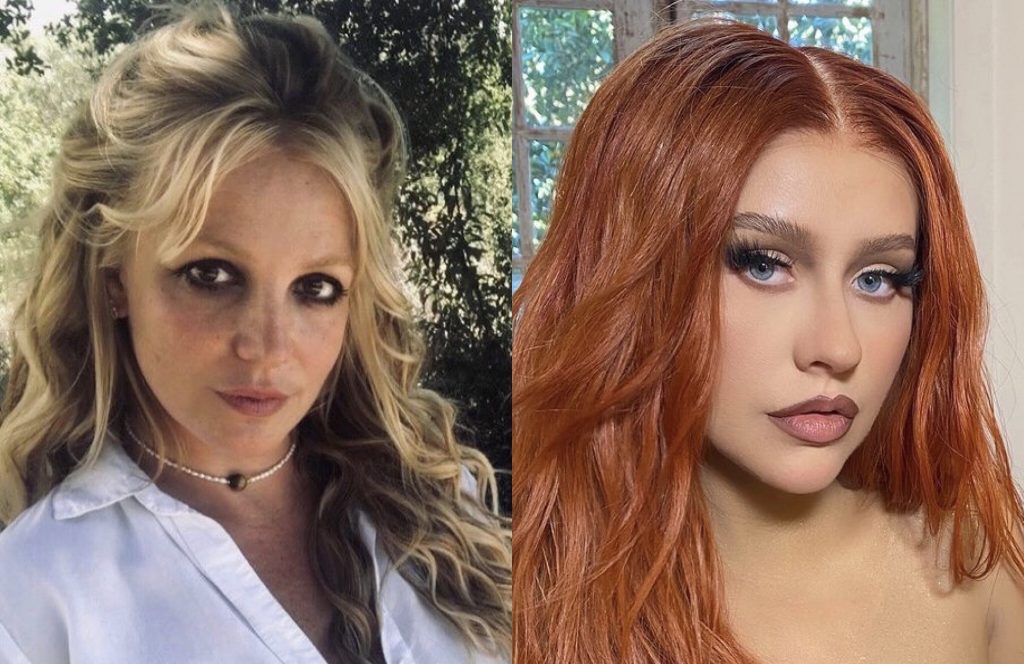 Britney is free and she is using her voice!

The singer called out fellow former Disney star Christina Aguilera for not speaking out against her conservatorship when asked if she had been in contact with Britney in a recent interview.

Christina was asked about her contact with Britney while on the red carpet at the Latin Grammy Awards. A member of the singers team quickly jumped in saying, “No we’re not doing that tonight, I’m sorry, thank you though, bye!” before ushering her away.

Christina managed to say that she was happy for Britney before walking away, but Britney was less than impressed with this response and called out Christina on Instagram.

She wrote, “I love and adore everyone who supported me…but refusing to speak when you know the truth is equivalent to a lie!!!!

“13 years being in a corrupt abusive system yet why is it such a hard topic for people to talk about??? I’m the one who went through it!!!! All the supporters who spoke up and supported me thank you…yes I do matter!!!!!”

Britney then praised Lady Gaga in her next story thanking her for the support as she posted a video of the Bad Romance singer saying that how Britney was treated was “really wrong”.

“Thank you @ladygaga for genuinely taking your time to say something so kind. You made me cry!!! I love you!!!” she wrote.

Lady Gaga has previously said that Britney is someone she has always looked up to in her career.

Christina has yet to respond to the call out.