Holly Carpenter Reveals She Was Almost Cast On Love Island

“I was so disappointed when I didn’t get the call"

When we think of Love Island contestants, we think of young, hot, sexy singles. What we don’t think of, is mentally resilient, something Holly Carpenter says she’s not sure she would have been should she have entered the show.

The Irish model has opened up about her disappointment when she wasn’t cast for reality TV show Love Island, but has since had a change of heart as she doesn’t think she “would have been strong enough for it”.

Revealing to the Irish Sun that she went through the audition process shortly after Maura Higgins was on the show, Holly shared: “It’s mad cause I look back and I was fully in ITV doing the screen test had gone through the interview process.

“I was so disappointed when I didn’t get the call but then I’m like I actually don’t think I could have handled it.” 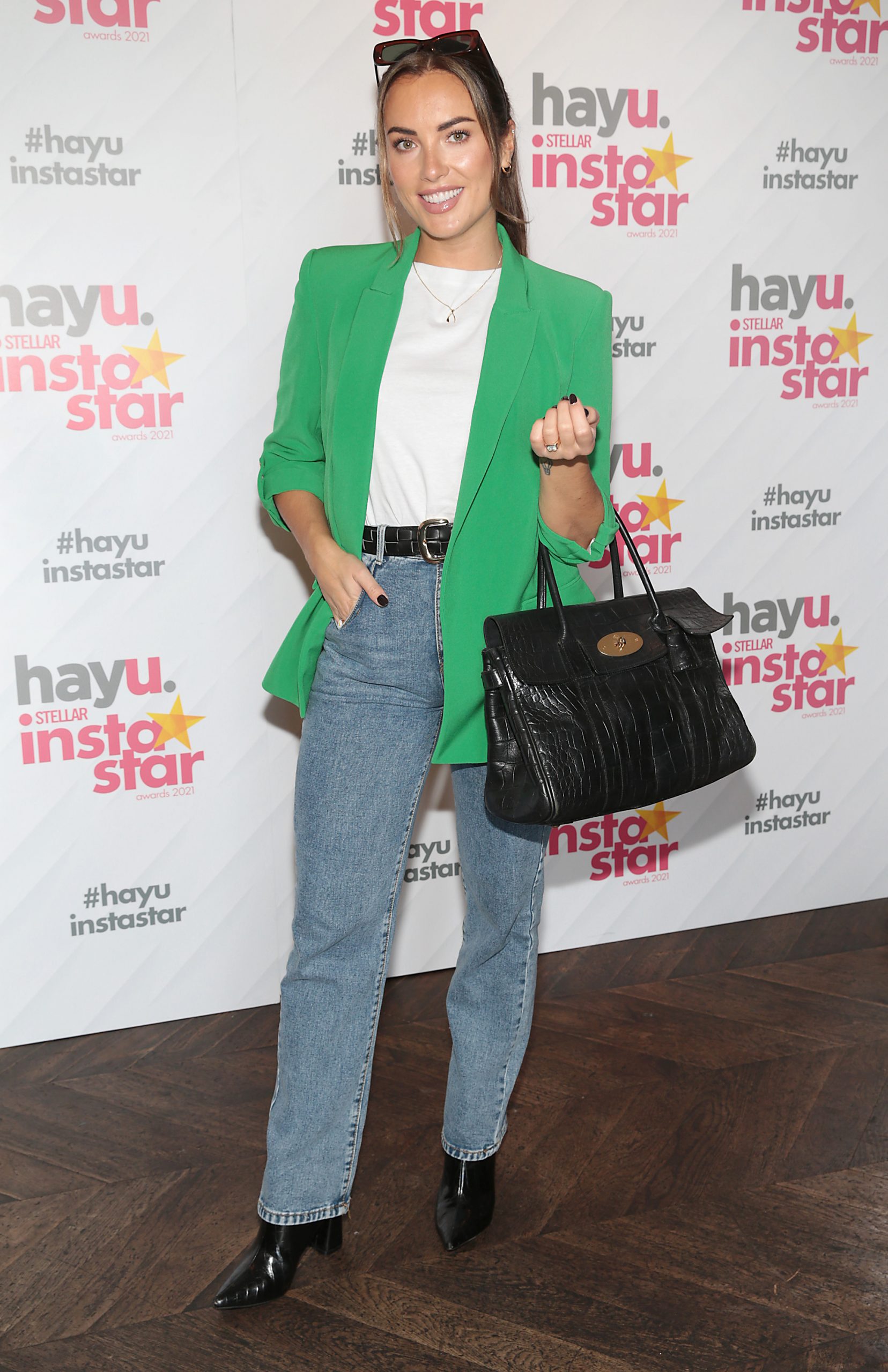 the former Miss Ireland continued, “A lot of them that come out talk about the mental health struggles they had and I just don’t think I would have been strong enough for it.

“And it’s one of those things that you just don’t know what way your life could have gone and I definitely think things happen for a reason.

“So even with anything when I’m really disappointed at the time I try and remind myself right grand but it would be good to see those shows a bit more inclusive.

“I don’t know if some of those shows are a bit done to death anyway.”