In an interview with Closer Hugo, Lucinda and Lillie were asked what’s something they wish had made it to air, and Hugo had an interesting response to this question.

Lillie started off with saying the fun times they had playing in the pool and chilling, which don’t usually make it to air.

Hugo chimed in with an inside scoop of his own saying, “When I came out I spoke to my family about my experience and and whatnot and when I was speaking to them I said ‘Did you see Lib pull me for a chat when Jake when for a chat with Mills?’ and I don’t think it was shown, but yeah me and Lib had a chat or two then”.

Lucinda then turns around remembering the situation and says, “Oh, was that not shown?”.

To which Hugo replied, “I don’t think so, I was telling my family and they were like, ‘what are you on about?'”.

So, what does this mean Hugo? Was it a romantic chat? Was she upset? Was she voicing doubts? Please fill us in!

It sounds like he’s hinting it was a possible ‘get to know each other’ chat but we can’t be sure, see what you think…

Liberty is currently at a crossroads in her relationship with Jake, who she’s been coupled up with since day one. We recently saw Jake drop the L-bomb when Lib confronted him about her feelings on Friday night, however, In tonight’s episode we will see the girls of the villa share their doubts with Liberty of whether Jake is genuine or not… and it could be the final straw. 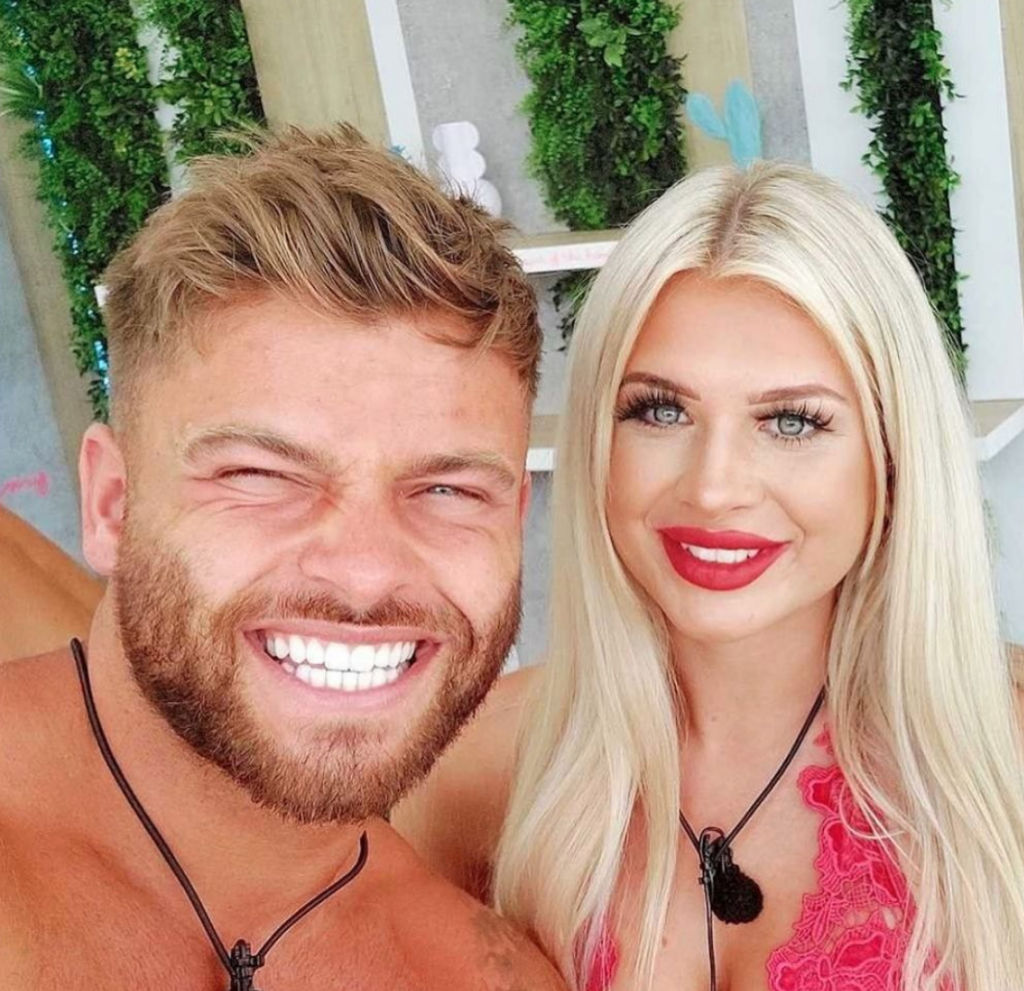 We wonder if Hugo will spill any more tea now that he’s out of the villa, we are keeping an eye on his socials just in case!

Here's How To Vote In The Platinum VIP Style Awards 2022